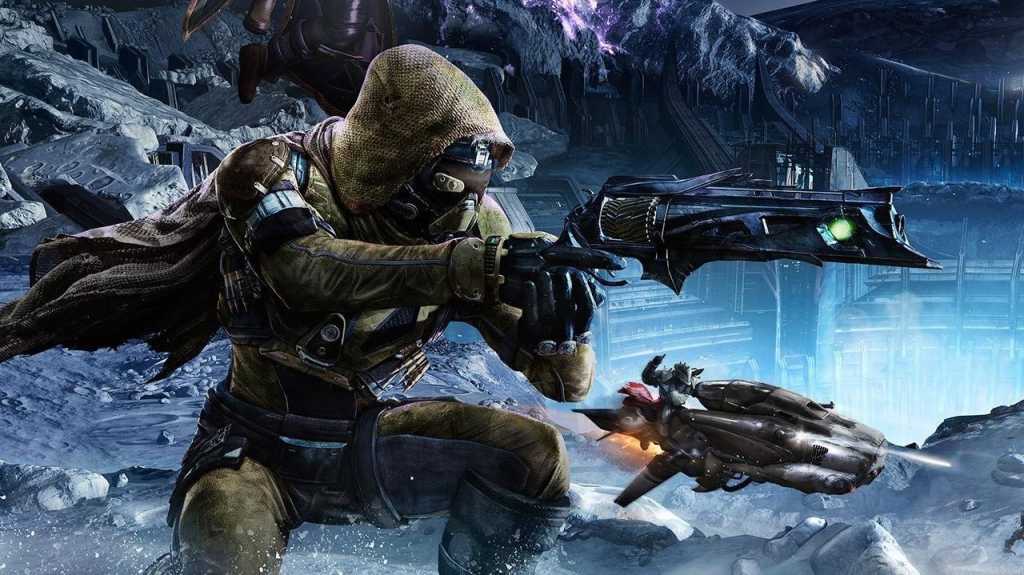 It looks like Destiny 2 is heading to Europa – one of Jupiter’s moons, in case your astronomy is as rusty as mine – in its next expansion according to a short video teaser that was posted online and quickly removed.

The 15-second cinematic shows Eris Morn trudging across an icy wasteland, confirming a new setting – long expected to be Europa. The teaser ends promising more information at 9am PDT (5pm BST) on 9 June.

The clip was posted to the official Destiny Instagram account, but quickly removed from its feed. At the time of writing you can still watch it there, or for the moment it’s available on YouTube too:

“The next chapter of Destiny 2 is almost here,” reads the accompanying text on Instagram. “Tune in for the unveiling at 6pm CEST on June 9.”

The fact that the post has been quickly removed most likely means Bungie is rethinking plans to reveal more next week. We’ve already seen the PS5 games reveal and Cyberpunk 2077’s Night City Wire stream postponed this week in respect for the Black Lives Matter protests in the US, and it may be that Bungie is also delaying its expansion reveal with that in mind.

Last Friday Bungie teased the appearance of longstanding villain faction The Darkness in the game through a mysterious audio clip, and the current Season of the Worthy event also teases the imminent arrival of the evil aliens.

With that in mind it seems increasingly likely that September – traditionally when Destiny releases major updates – will see the launch of a big expansion with a new setting in Europa, and potentially a whole new alien faction to fight.

We may find out more on 9 June, or we may have to wait a little longer.