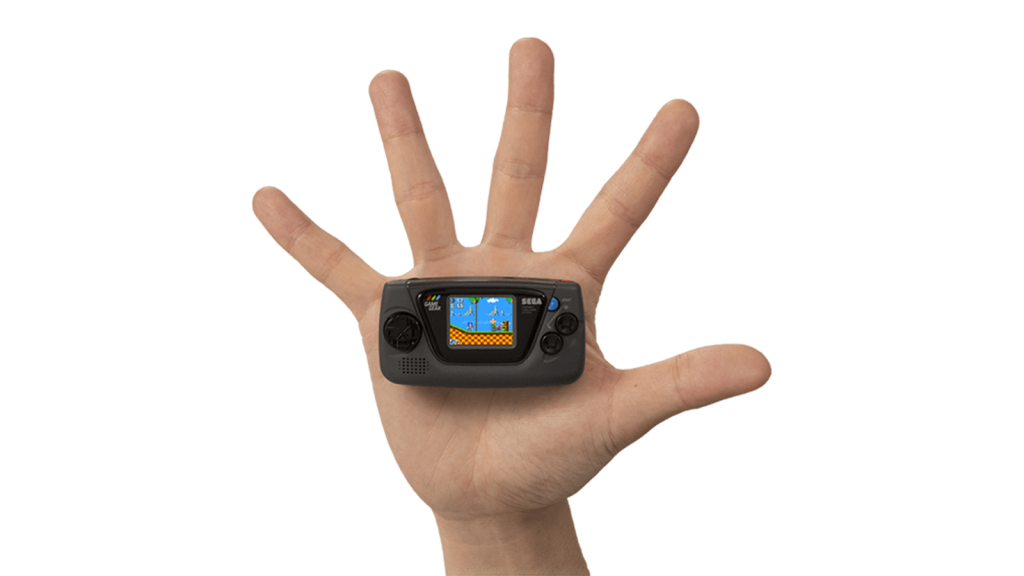 Sega has announced the Game Gear Micro, a miniaturised version of its classic Game Gear console, to celebrate the company’s 60th anniversary on 3 June. It follows last year’s Mega Drive Mini release that we gave a shining five-star review to.

Started in 1960, Sega went on to battle with Nintendo for home and handheld console dominance in the 1980s and 1990s before its Dreamcast failed to compete with the N64 and Sony’s PS2 at the turn of the century.

The Verge reports that the Game Gear Micro will cost 4,980 yen (£36) when it launches in Japan on 6 October, which is an absolute steal. It’ll be available in black, blue yellow and red.

The original Game Gear was released in 1990 as Sega’s reaction to Nintendo’s 1989 Game Boy. It was finally discontinued in North America ten years later, during which time the Game Boy had become the de facto handheld console the world over, selling over 118 million units overall (not including the Game Boy Advance line). In comparison, the Game Gear’s 10 million is respectable but clearly beaten.

But there will be many beloved games packed into the Game Gear Mini’s attractive size including Sonic the Hedgehog, though details are scarce at the moment. Hopefully we’ll see a release outside of Japan.