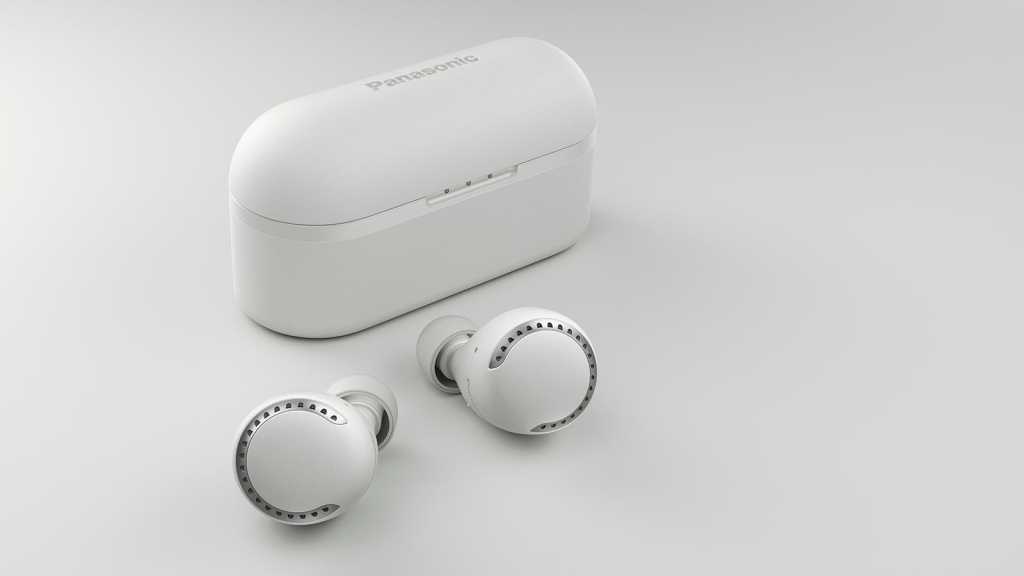 Panasonic has launched its first two pairs of true wireless earbuds into an already crowded marketplace. The £169 RZ-S500W have a sleek design and noise cancellation while the cheaper £109 RZ-S300W are slimmer still but omit noise cancelling.

The pricing here does well to undercut competing products such as Sony’s £219 WF-1000XM3. Panasonic says the noise cancelling in the RZ-S500W combines ambient sound captured both inside and outside of the buds to create a hybrid cancellation superior to competing products. We’ll have to get them in for review to see how they stand up against the best true wireless earbuds.

The company says both sets of buds are good for home, commuting and exercise with an IPX4 splash-proof rating that means you shouldn’t need to worry about rain or sweat. Both pairs of buds also have voice assistant compatibility with Google Assistant or Siri, so you’re good to go whether you use an iPhone or an Android device. Amazon Alexa support is on the way, too and the buds’ mics also have you covered for hands-free calls.

If it’s battery life you’re most interested in then the cheaper RZ-S300W will suit you. They lose the noise cancelling but Panasonic claims they last 7.5 hours on a full charge while the case charges them three times from a full charge of its own, meaning you’ll get 30 hours from the package.

The RZ-S500W will get you 6.5 hours and 19.5 hours overall comparatively. Enough for a round the world flight, but less given the power needed to juice the noise cancelling which you’ll probably want on a flight anyway.

Add to that an ambient mode for letting sound in when you need to be aware of your surroundings and Panasonic’s new sets of buds seem to tick all the boxes. But until we test them, there’s no way of knowing how good the sound or noise cancelling is.