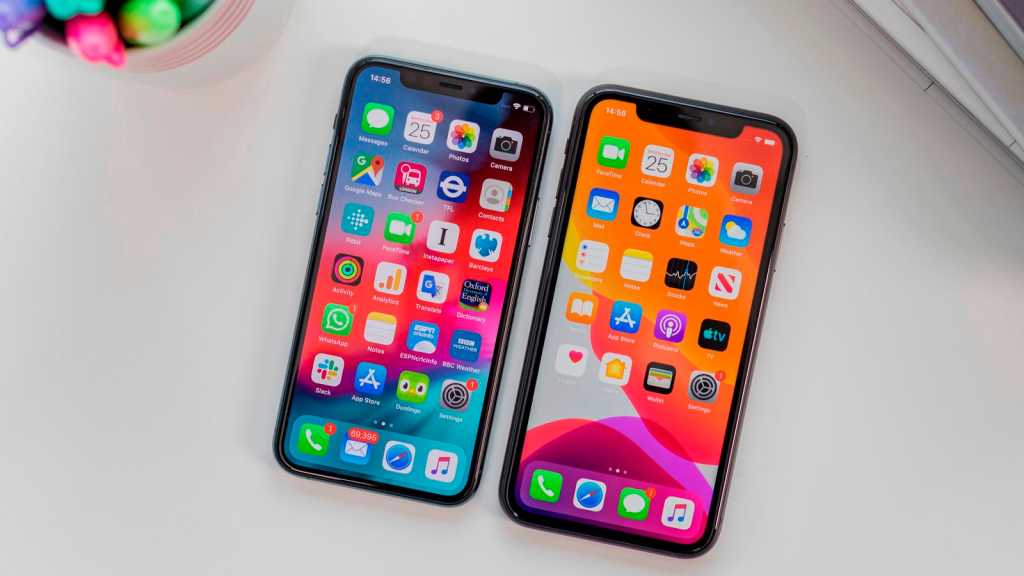 iOS 14 might bring an update to Apple’s mobile version of its Safari browser that gives it a built-in translator. It would mean Safari on iPhone and iPad could translate entire web pages without the need for third party apps or services (via 9to5Mac).

Rival browser Google Chrome currently offers translation as a built-in option, so the rumoured update for iOS 14 would bring Apple in line with Google. This would make it much easier for those with iOS devices to translate webpages, as currently it’s a frustrating process of plugins and third-party software.

The report goes on to suggest that Apple won’t stop there, and is working to bring real-time translation to more of its apps such as the App Store, where descriptions and reviews of apps would auto-translate. This real-time translation is said to be done solely on the Neural Engine in Apple’s latest A-series processors, meaning much like Live Caption on Google Pixel phones the entire process would be possible offline without a data connection.

Also in the report is the speculation that iPadOS 14 specifically might include full Apple Pencil support for all websites on Safari, meaning people may soon be able to markup sites with the accessory rather than simply using it to scroll and select icons.