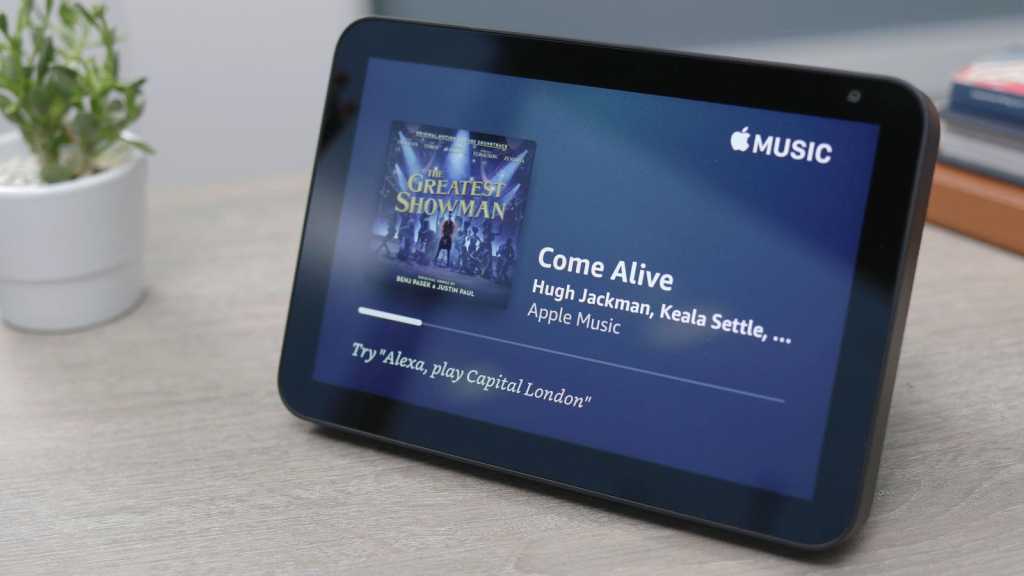 Amazon is always adding new features to Alexa, whether they’re brand new capabilities or improved versions of existing ones.

These four features started rolling out at the end of May. You might find that they’re not yet available in some countries – be patient and they should be soon.

Drop In on all devices

The first is an update to Drop In. This lets you talk to another Echo user without waiting for them to accept the voice or video call, and is only used for close friends and family.

Up until now, you’ve only been able to do that between two devices. But with everyone using Zoom and other platforms for group chats, it seems Amazon wants in on the action, so with Drop In on all devices you can now say exactly that to Alexa which will start a conversation across all your devices that are set up for Drop In. 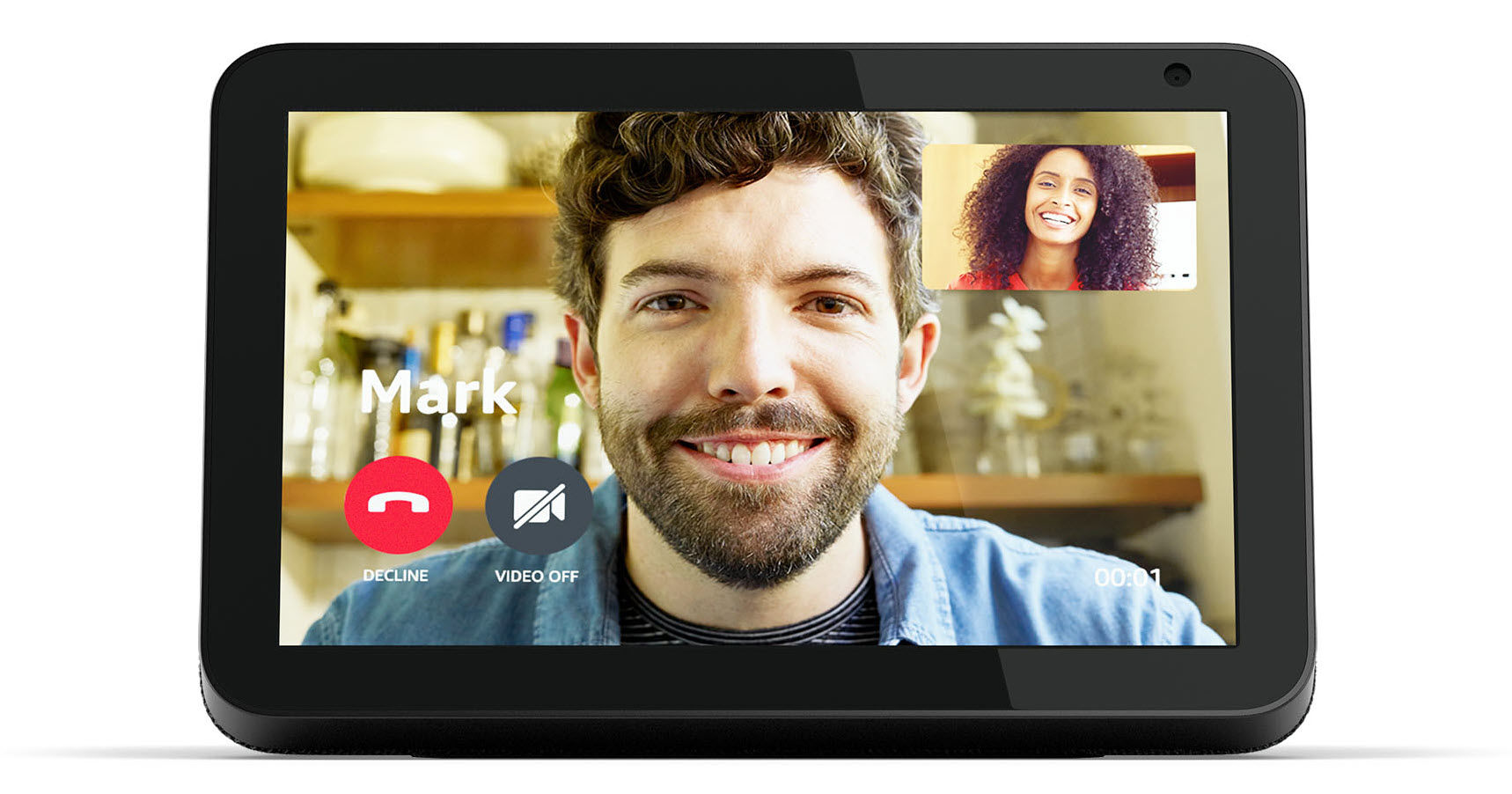 You could use this to find out what takeaway everyone wants in the evening, or to offer to grab something while you’re out at the shops.

Note that this isn’t all devices with Alexa: it’s limited to Amazon Echo devices.

Reminders on all devices

The second feature to get a much-wanted update is reminders. Again, these are now available – in the US at least – across all your Echos. So you’ll hear your reminder on all devices, not just the one which you used to set it in the first place.

For this to work, you’ll need to change a setting in the Alexa app. Go to Settings from the main menu, then tap on Reminders. Choose Announce on all devices if you want all reminders to be announced on all devices. If not, you can pick “All devices” for individual reminders.

Although Alexa is less about the visuals than the audio, the third update is one which allows you to share photos on your Echo Show, or in the Alexa app. You can send them to any contacts who use the Alexa app. 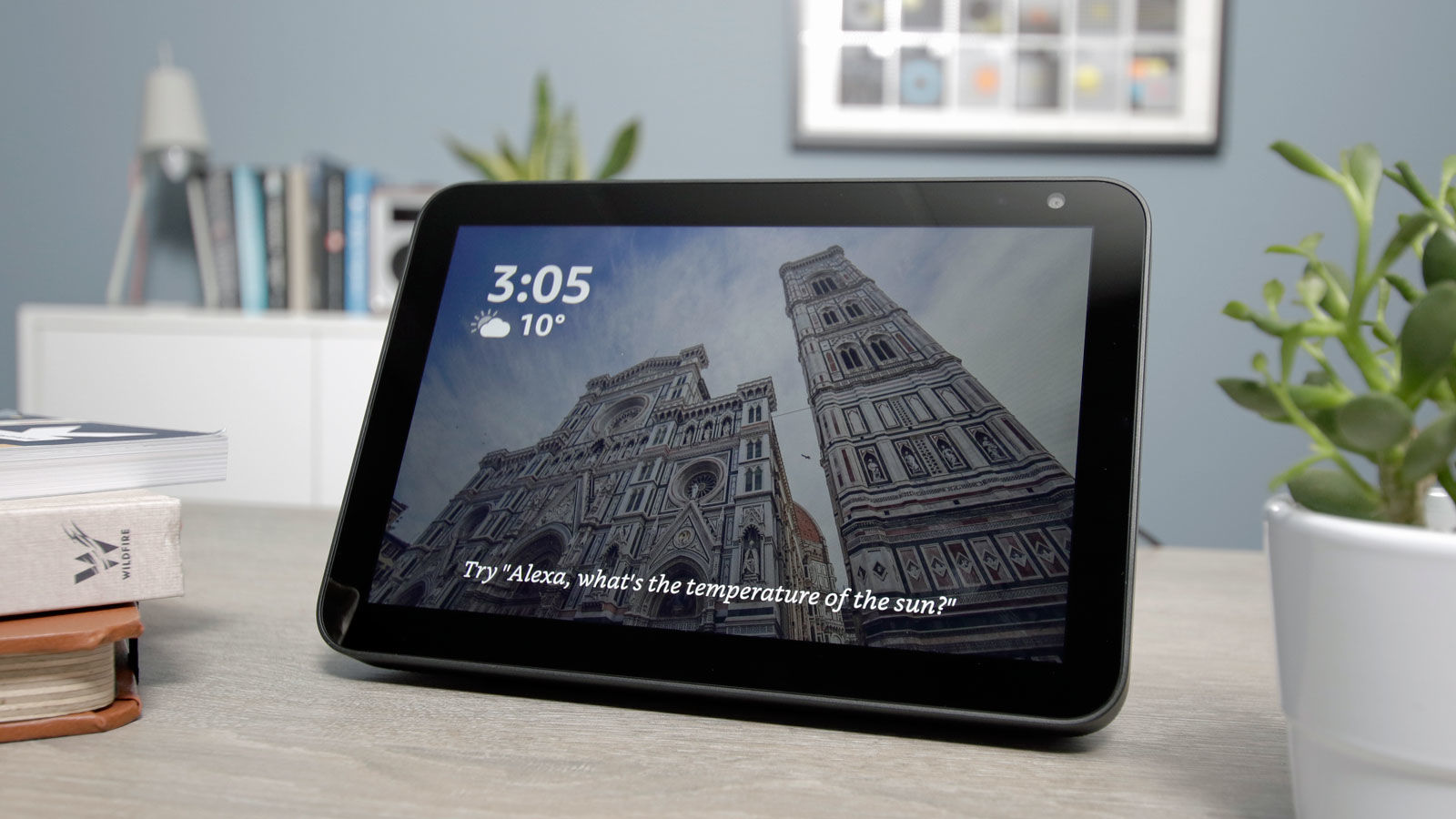 If a contact shares a photo with you, it’s now possible to react to it with three animated emoji options: laugh, love and wow.

Finally, the fourth feature is a new music Skill called Daily Music Pick. You can say “Alexa, play the Daily Music Pick” and she will play the featured track, which is picked by an artist. It will be followed by tracks based on the pick, just as with a personalised radio station.

At the moment Alexa says that “current events” are preventing artists from making these recommendations, so Amazon is picking the tracks instead.

Alexa has a lot of features, which you might not know about. Here are some great tips & tricks for using Alexa.

Although it isn’t a new Alexa feature, the Echo Auto – the Alexa device designed to go in your car – is now available to pre-order in Australia where it costs $79. Previously, it was only in the US and went on sale in India earlier this year. Mysteriously it still isn’t available in the UK. 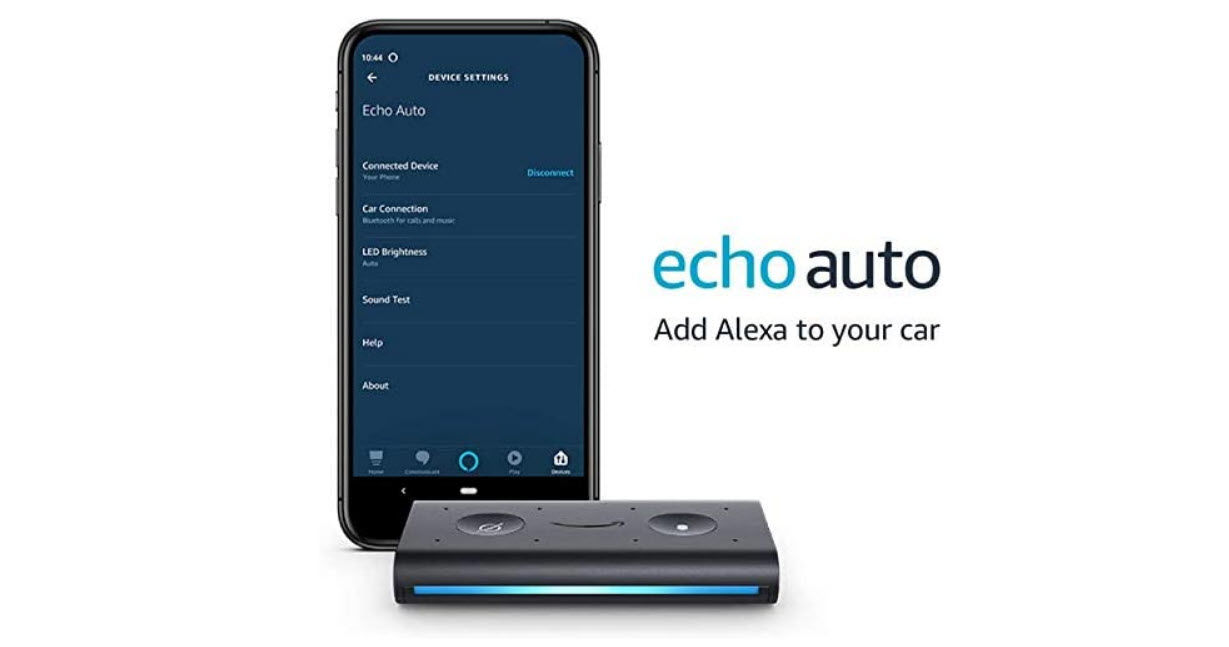 More and more car manufacturers are putting Alexa directly into their cars, with brands including Audi, BMW, Mini offering models in the UK. Outside of the UK, Ford, Lexus, Lincoln, Seat, Toyota and even Lamborghini now have – or will have – cars that have Alexa built in. You can see the full list on Amazon’s website.