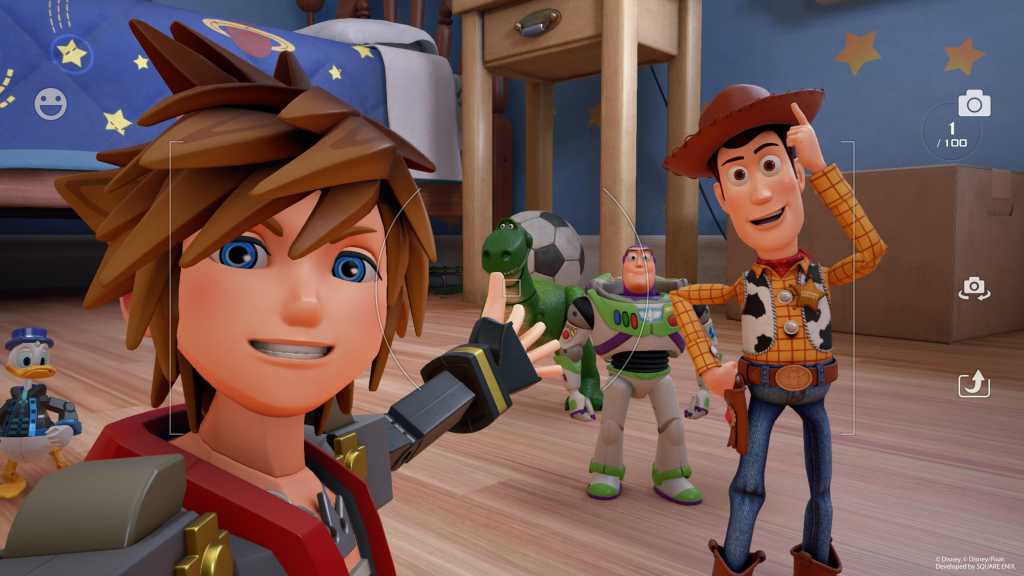 Square Enix’s Kingdom Hearts has one of the most confusing storylines in gaming history, and now that storyline is allegedly being turned into an animated TV show for the Disney Plus streaming service.

The first game in the popular Disney and Final Fantasy crossover series was released in 2002 for PlayStation 2, and has since seen a total of 13 games across several platforms.

Most recently, Kingdom Hearts III was released in 2019. Each of those games adds to the complexity of its storyline, so only the most dedicated of players have got to grips with it in its entirety.

Perhaps the rumoured TV show will clear things up for fans of the games, who will no doubt be excited about the speculated series.

When is the Kingdom Hearts TV show coming to Disney+?

Further tweets claim that Disney voice actors including Jim Cummings (Winnie the Pooh), Bill Farmer (Goofy) and Tony Anselmo (Donald Duck) will be returning to their roles in the series.

Rumours of a Kingdom Hearts TV show have been circulating since as far back as 2002, the year the first game was released. According to a 2015 YouTube video by Did You Know Gaming, Disney animation storyboard artist Seth Keasley wrote and directed a pilot for an animated series, but it was too different to the storyline depicted in the game itself, so the decision was made to scrap the idea.

In 2017, however, Keasley tweeted that he had started work on a new pitch for the show, and with fresh rumours appearing online he has spoken out about the idea once more.

Keasley suggests that the show would be “the legal equivalent of untangling a box full of Christmas lights for all of the different rights holders that would need to be sorted out.”

In addition to its own original characters, Kingdom Hearts features familiar faces from Disney, Pixar and Marvel and Final Fantasy.

So despite the rumours of the show being in the works, it sounds like it might be early days for both production and rights agreements. Don’t expect to see the show available to stream this year.

In the meantime, you can expect to see plenty of other exciting new things to watch on Disney+ soon, including these TV shows coming to Disney Plus in the UK.