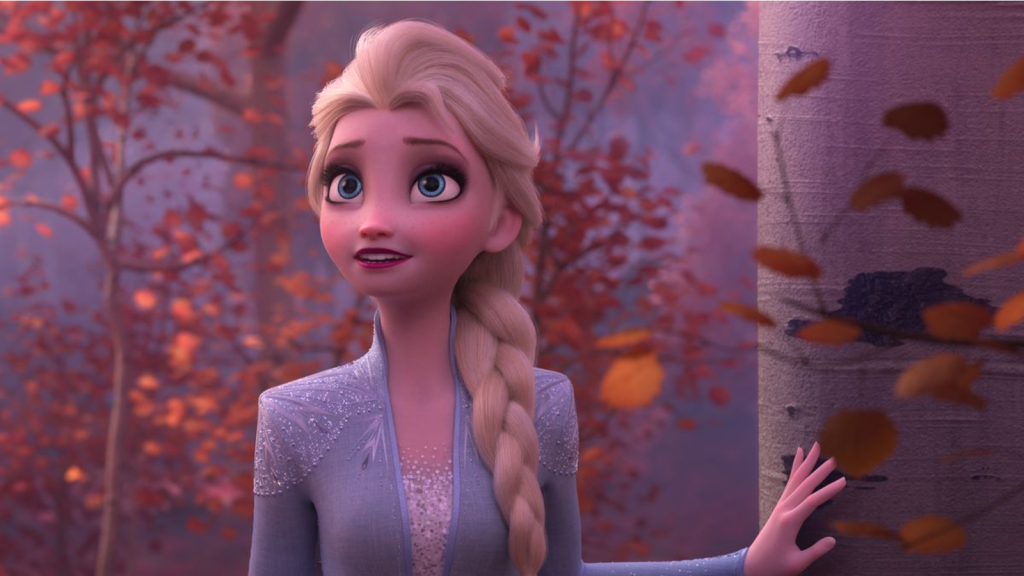 Frozen 2 is coming to Disney Plus UK on 3 July 2020, two weeks ahead of when it was originally scheduled.

Disney Plus US has already had Frozen 2 for several months now, and previously UK fans would have had to wait until 17 July 2020. Now the launch is just over a month away, and will coincide with the release of the live recording of the musical Hamilton.

On the same day, Frozen 2 will also be made available through Sky Cinema and the Now TV Cinema Pass, which costs £11.99 with a seven-day free trial.

In addition, Disney+ will also globally premiere Into the Unknown: Making Frozen 2 on 26 June 2020. The six-part series will feature behind-the-scenes footage of the filmmaking process, with interviews with the directors, artists, songwriters and cast.

Frozen 2 follows the adventures of Elsa, Anna, Kristoff, Olaf and Sven as they all go on a quest to discover the source of the Queen’s magical powers, and end up having to save the kingdom of Arendelle once again.

When the movie hit the box office last year, it became the biggest animated release of all time. The film features the voice actors Idina Menzel, Kristen Bell, Jonathan Groff and Josh Gad, and is directed by Jennifer Lee and Chris Buck.

Once Frozen 2 is released on Disney Plus UK, it’ll join the Frozen collection which includes Frozen, Into The Unknown: Making Frozen 2, Olaf’s Frozen Adventure, Frozen Fever and Lego Disney Frozen – Northern Lights. If you don’t yet have a Disney Plus subscription, you can sign up on the website for £5.99 per month/£59.99 per year.