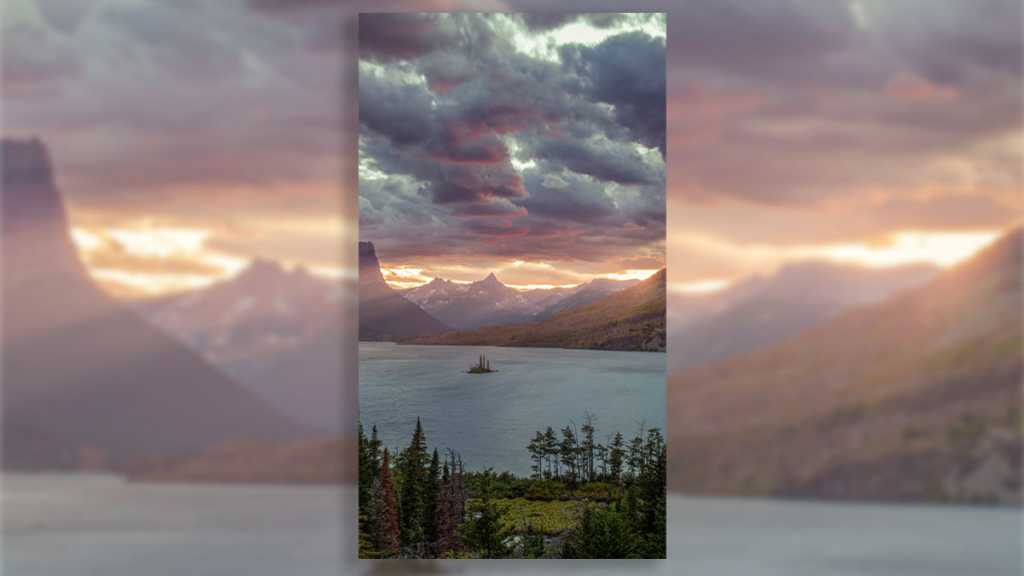 Sometimes software bugs crop up that nobody could have seen coming and the reason why this particular wallpaper might throw your Android phone for a loop is even stranger.

At the tail end of May 2020 users started reporting that their phones were either crashing or bootlooping (constantly restarting) after applying a particular wallpaper. The profile of the issue was then raised after known sources, including established tech leaker, IceUniverse posted and retweeted videos showing the issue on their Twitter feed.

WARNING！！！ Never set this picture as wallpaper, especially for Samsung mobile phone users! It will cause your phone to crash! Don’t try it! If someone sends you this picture, please ignore it. pic.twitter.com/rVbozJdhkL

It seems that using this picture as a wallpaper can cause certain Android phones to fall into a bootloop that can only be broken by either restarting your device in safe mode and deleting the offending wallpaper before restarting normally or manually deleting wallpaper data using a file browser.

In particularly bad cases, users have had to resort to using their device’s recovery mode to get things up and running again, and not every user has been successful at recovering their device.

As such, do not attempt to download and apply this wallpaper to your device (or anyone else’s).

So why does a seemingly innocuous wallpaper of some mountains send so many devices into a panic? It has to do with the gamut and dynamic range of the image’s makeup.

According to developer Davide Bianco, the image adheres to the RGB colour space, instead of Android’s native sRGB colour space and the fact that some of the image’s values exceed the range of sRGB is enough to cause the SystemUI component of Android to crash.

Further testing from multiple sources, including a report from 9to5Google, reveal that only devices running Android 10 or older (which is admittedly most Android devices currently on the market) are affected.

Based on the Android 11 Developer Preview, the system automatically converts images that use an unsupported colour space, negating the risk entirely.

Presently all-manner of Android phones are at risk from the effects of this wallpaper, with Samsung Galaxy phones and Google Pixel devices apparently being the hardest hit.

Bianco has already proposed a fix for Android by suggesting to limit the y-value (‘y’ denotes a colour’s intensity or brightness) of images to 255. He has also submitted a fix of his own to the AOSP (Android Open Source Project) repository.

Samsung is also apparently aware of the bug and according to SamMobile is said to be including the fix in forthcoming Samsung Galaxy software updates.