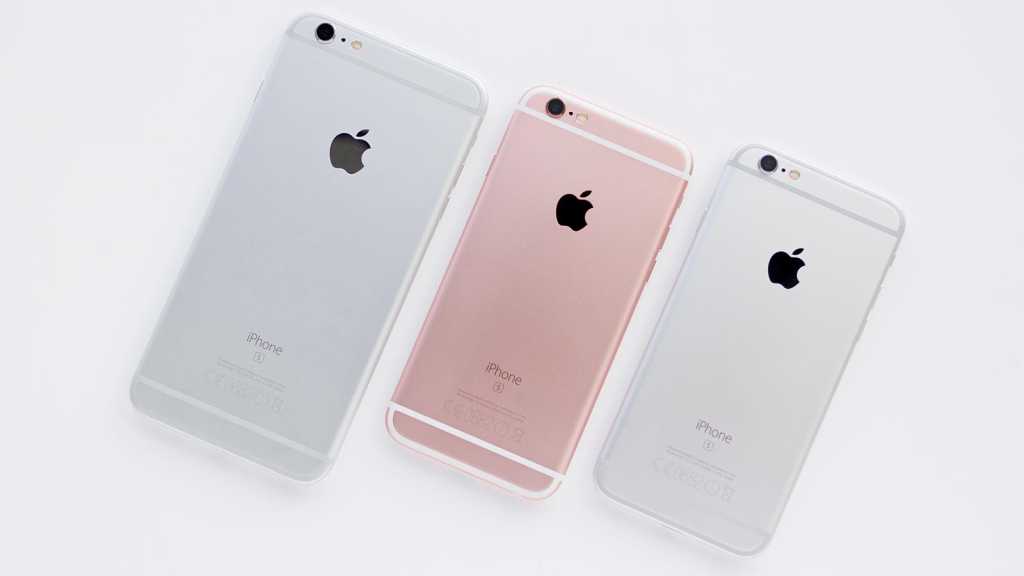 iOS 14, the next version of Apple’s software for iPhone, will reportedly be compatible with all iPhones that can currently run iOS 13. If true, it would be a rare instance of Apple not discontinuing support for an older generation ( 9to5Mac via The Verifier).

Apple will unveil iOS 14 at its annual WWDC event that starts on 22 June. WWDC is a virtual-only event this year for the first time due to the global coronavirus pandemic.

Currently the oldest iPhones that can download and run iOS 13 are the iPhone 6s and iPhone SE, which both run on the A9 chip. Usually Apple would not support this oldest generation for another version of iOS, but the report claims that the 2015 and 2016 models will continue to be supported.

9to5Mac notes that The Verifier is not always on the money with these rumours but that the latter did accurately report that iOS 13 would drop the iPhone 5s and iPhone 6 from its update list, so this could turn out accurate.

If true, it might mean that iOS 14 is another iterative tweaking of the iPhone’s software rather than a major update. Apple has been long rumoured to finally change up the iPhone’s home screen from the rigid grid of apps that we’ve had since 2007, but if older devices will be able to cope with whatever’s new, it might only be small changes.

iOS 14 will be different on iPad as Apple continues to differentiate the iPad’s software as iPadOS. It’s not yet been reported if the current list of compatible iPads will be blessed with another year of support like their iPhone counterparts might be.