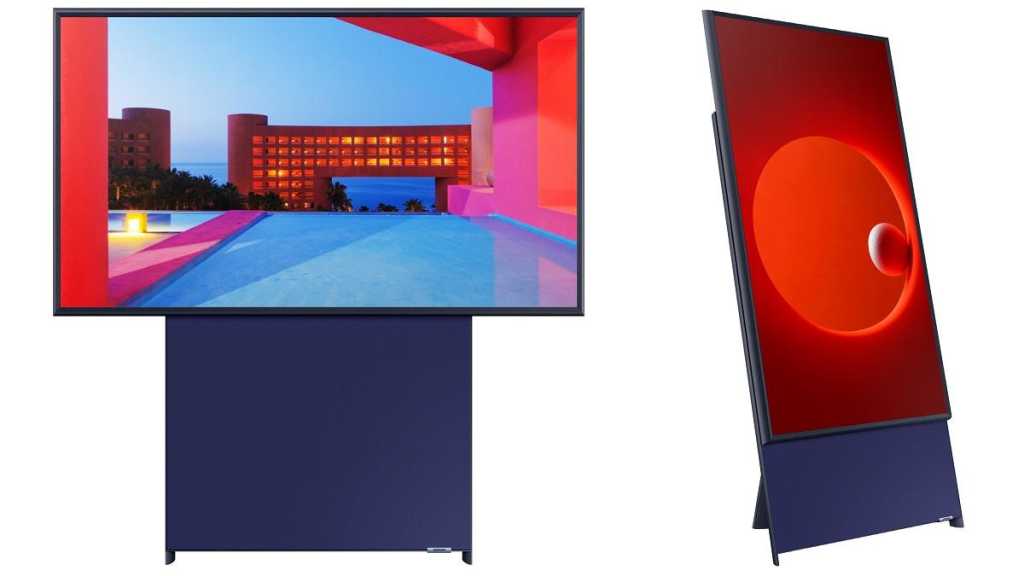 Ever wanted to look at Instagram Stories on a huge screen without the black bars at the sides. Well now you can thanks to Samsung’s rotating Sero TV, which has gone on sale in the UK and US.

With so much video content being filmed from smartphones in portrait mode, a traditional landscape display such as a TV doesn’t work well to show it off. You only get a picture in the very middle with the rest going to waste.

It’s common for some computer monitors to rotate 90 degrees to view long documents and the like, but it’s unheard of in the TV market. If you’re bored of seeing black bars on your TV when mirroring your device, then the Sero solves that problem.

Samsung calls it the “world’s first mobile-friendly TV” due to its ability to switch between landscape and portrait orientations. You don’t even have to do this manually as the transition is motorised via remote control, voice command or the SmartThings app.

The Sero features 4K HDR technology and a Samsung QLED panel like the Q80T. It also has 60W speakers, AirPlay 2 and comes in a single 43in size.

Samsung has put the Sero (LS05T) with its navy-blue bezel on sale in the UK priced at £1,599. In the US it costs $1,999. It’s available from Samsung and selected retailers.