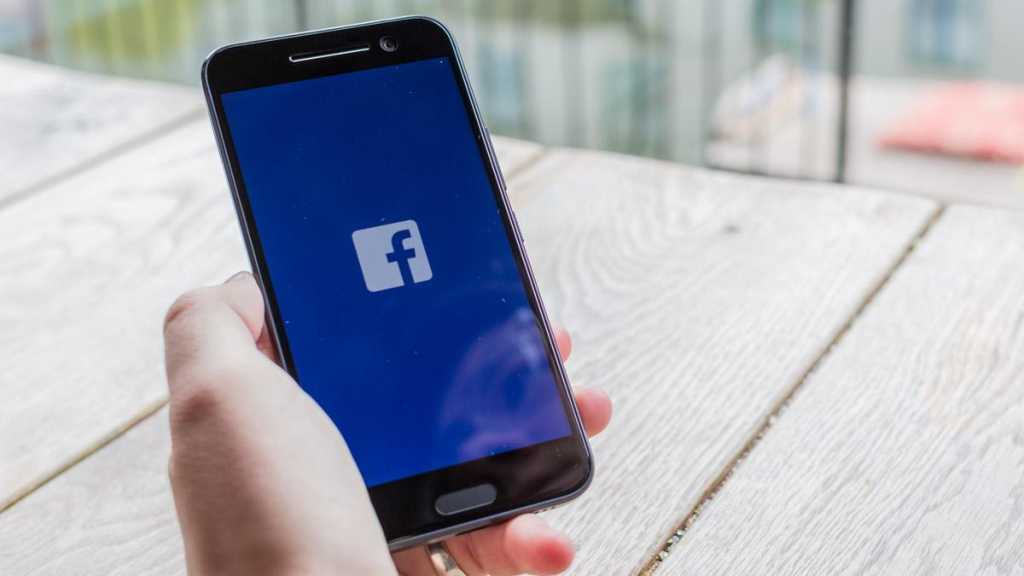 Facebook employees staged a ‘virtual walkout’ on Monday in protest at the company’s handling of President Donald Trump’s use of the social media platform. The New York Times reported that workers added out of office email replies and automated responses to messages saying that they were not working out of protest.

After Twitter moved to place a fact-check warning on Trump’s tweets and then fully blocked a tweet that the company said glorified violence, Facebook came under enormous pressure to do the same. But Mark Zuckerberg said that Facebook wouldn’t be “arbiters of truth” and refused to take down or block and of Trump’s posts.

Protests have become widespread in the US in the wake of the death of black man George Floyd in Minnesota at the hands of a white police officer. In the post in question, Trump said “when the looting starts, the shooting starts”, seemingly implying that police and military forces would be expected to use arms against protestors.

Despite The Verge reporting that Zuckerberg privately expressed to employees his “disgust” at Trump’s words, CNN reported that Zuckerberg and Trump spoke by phone on Friday.

This has led to the virtual walkout, virtual because most Facebook employees are not working in offices due to ongoing coronavirus concerns and they are working from home. The Times said that it viewed an internal message board where one employee had written, “The hateful rhetoric advocating violence against black demonstrators by the US President does not warrant defense under the guise of freedom of expression.”