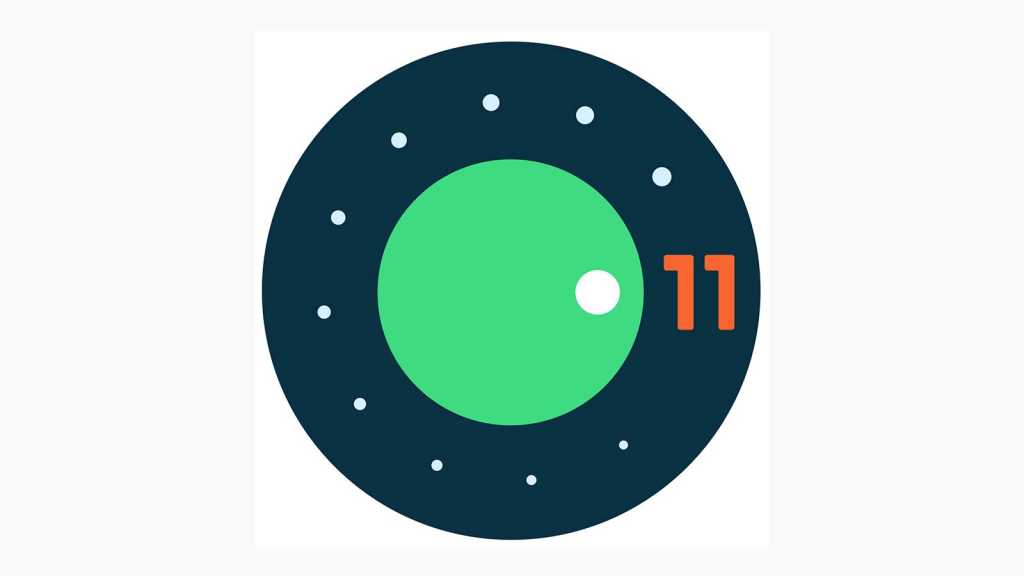 Google and Sony have cancelled launches related to Android 11 and PlayStation 5 in the wake of widespread civil unrest in the United States and around the world.

On 30 May, Google tweeted its decision to postpone the public live stream officially unveiling its Android 11 operating system, saying “now is not the time to celebrate”, while the official PlayStation Twitter account said “we want to stand back and allow other voices to be heard”.

We are excited to tell you more about Android 11, but now is not the time to celebrate. We are postponing the June 3rd event and beta release. We’ll be back with more on Android 11, soon.

Both companies do not reference the unrest directly but both cancellations have been seen as supportive of the Black Lives Matter movement that has once again dominated headlines after the killing of black man George Floyd by a white police officer in Minnesota. Protests against police brutality have seen violence against protestors and journalists on the streets of the US.

The global civil unrest has pushed even Covid-19 out of the headlines, and Google and Sony are two of the companies who have indicated that they feel there are more important things right now than Android and video games.

While these are the highest profile cancellations of tech events, EA also postponed its Madden NFL 21 event with a tweet that showed direct support for the cause rather than simply alluding to it:

There are no confirmed rescheduled dates for any of the three events.