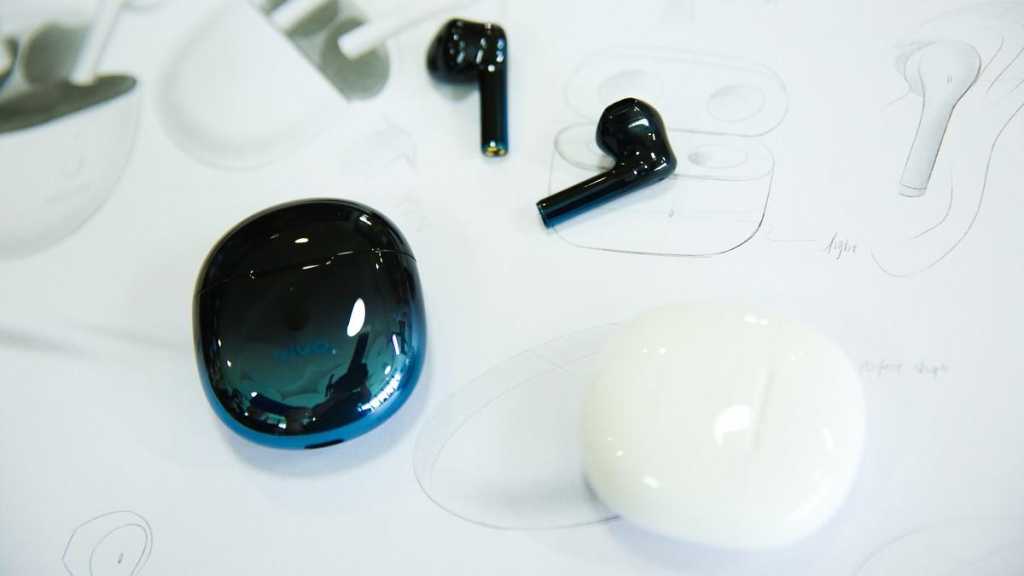 You might know Vivo for its smartphones like the Nex 3, but the Chinese firm also has a range of audio devices, which now include the Earphone Neo wireless earbuds.

Vivo says these are built to compliment the new X50 series of phones with ‘ultimate audio’. The wireless earbuds must compete in an increasingly busy market dominated by the likes of Apple, Sony, RHA and Cambridge Audio.

To do so, the TWS Earphone Neo feature custom 14.2mm ‘ultra-large’ drivers, much bigger than the average. Vivo says this means they produce “a more powerful and full-bodied sound, as well as a bio-fiber composite diaphragm to enhance audio details.”

Vivo has opted for Qualcomm’s QCC3046 Audio SoC bringing Bluetooth 5.2 for low latency, high precision, and a stable connection up to 10m away.

Furthermore, the inclusion of AI noise cancelling promises to allow for clearer phone calls as well as voice-activated smart controls. However, the Neo headphones don’t have active noise cancellation (ANC) despite Qualcomm advertising it as available via the QCC3046.

As it stands, we don’t have any release date or price information for the Earphone Neo.