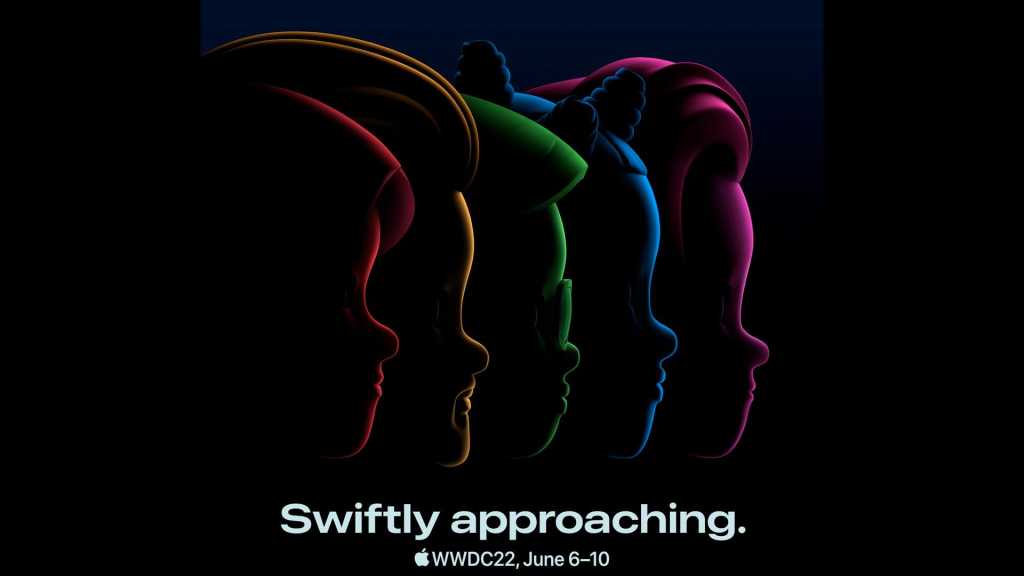 After months of waiting, WWDC is just hours away from its kick-off. Much like the past few years, WWDC 2022 is set to be a largely virtual affair, with developers able to access a week’s worth of workshops from the comfort of their own homes – and completely free of charge too.

Well, for most developers, anyway. A lucky few students and developers will get to go along to Apple Park on the first day of the show, getting one-to-one access to Apple developers and engineers, but it’s a much smaller group than traditional in-person WWDC meets.

Despite the developer focus of the conference, Apple holds a public keynote event on the first day of proceedings to reveal the next big upgrades to iOS, iPadOS, macOS, watchOS and tvOS.

Here, we outline all you need to know about tuning in to the WWDC 2022 keynote. For more on what to expect during the keynote, take a look at all what to expect at WWDC 2022.

WWDC 2022 is set to begin later today, Monday 6 June 2022, with its opening keynote due to kick off proceedings. The keynote is set to begin at 10am PDT at Apple Park in California, which translates to the following times depending on where you are:

How to watch the WWDC 2022 livestream from home

While Apple’s WWDC keynotes were once exclusively available via Apple devices and Apple browsers, the company has expanded support to a range of devices and software – both on Mac and Windows – in recent years.

With that being said, it’s easier than ever to tune in to the WWDC 2022 livestream from the comfort of your own home – the method simply depends on the device you’ll be using to watch.

We’ve also embedded the YouTube stream above to make things even easier. Don’t say we don’t treat you here at Tech Advisor!

Watch on iPhone, iPad and Mac

When it comes to Apple’s main devices – iPhone, iPad and Mac – it’s easy to tune in. Apple recommends that you’re running iOS 10 or later on iPhone or iPad and macOS Sierra 10.12 or later on a Mac for the best experience, but it’s entirely possible that the stream will work on older devices too. 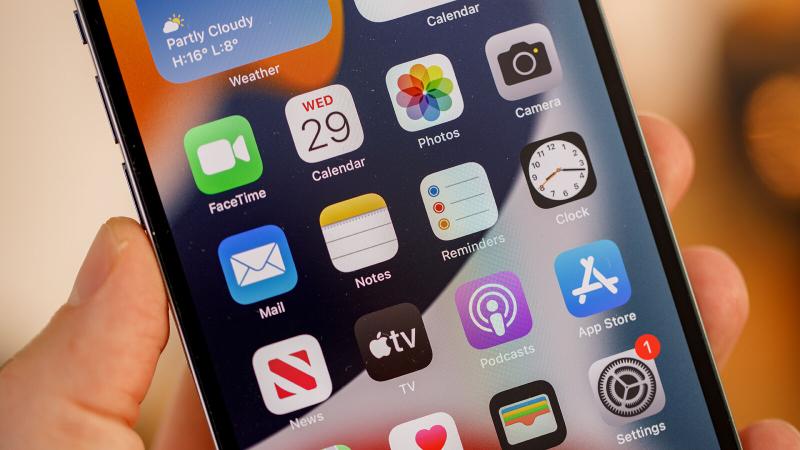 To watch along, simply head over to the Apple Event page on the device of your choice. In addition, you’ve got the option of using the Apple TV app if you’re running a more recent version of iOS, iPadOS or macOS.

You’ll also be able to download the keynote via the Apple TV app post-stream, allowing you to catch up if you couldn’t tune in live.

As long as you’re not still running the first-gen box from 2007, you’ll be able to watch the WWDC 2022 keynote via your Apple TV.

Simply head to the Apple Events app and select WWDC 2022 on the day.

Apple recommends using the official Microsoft Edge browser if you want to watch the keynote via Windows 10, but you’re able to watch the stream via Google Chrome, Firefox and just about any other browser that supports MSE, H.264 and AAC encoding. 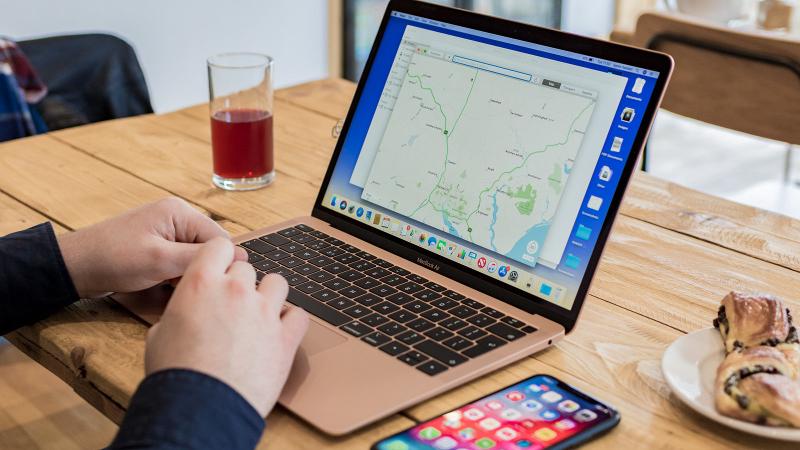 Regardless of the browser you choose, you need only head to the Apple Event page to tune in.

Yes, you can even access the WWDC 2022 livestream via Android. As mentioned above, Apple has widened support to allow both Chrome and Firefox to stream the event, so you’ll be able to stream from your Android via the mobile version of Google Chrome.

Simply head to the Apple Events page to get started.

We’ve embedded the YouTube stream above for ease, but you can head directly to the YouTube channel too.