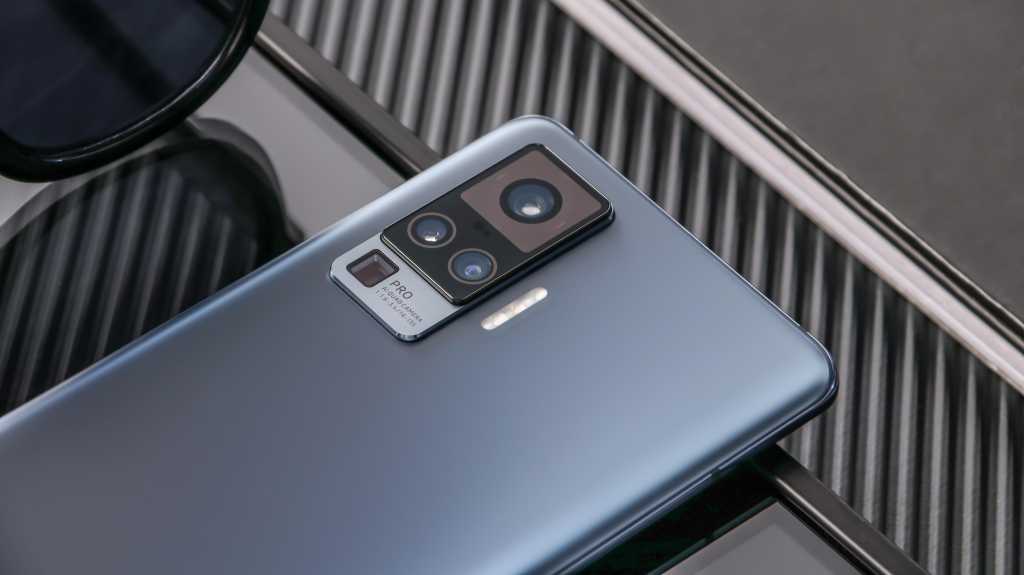 Vivo is one of the biggest smartphone manufacturers in China, but it’s been relatively slow to make a push to western markets. That’s slowly beginning to change though, and the X50 series is Vivo’s latest big push, with the phones getting a rare global release – made especially exciting because the X50 Pro is the first phone to feature built-in gimbal stabilisation for its camera.

Vivo announced global release plans for the X50 and X50 Pro – though not the X50 Pro+ – at a Beijing event, and here’s what you need to know.

When was the Vivo X50 released?

As mentioned above, the X50 Pro+ isn’t launching globally – only the regular X50 and X50 Pro. If you want the top-of-the-line X50 model, you’ll have to import it from China.

Meanwhile the X50 Pro has been re-released in western Europe as the Vivo X51, though neither of the other two X50 phones are expected to get the same treatment. 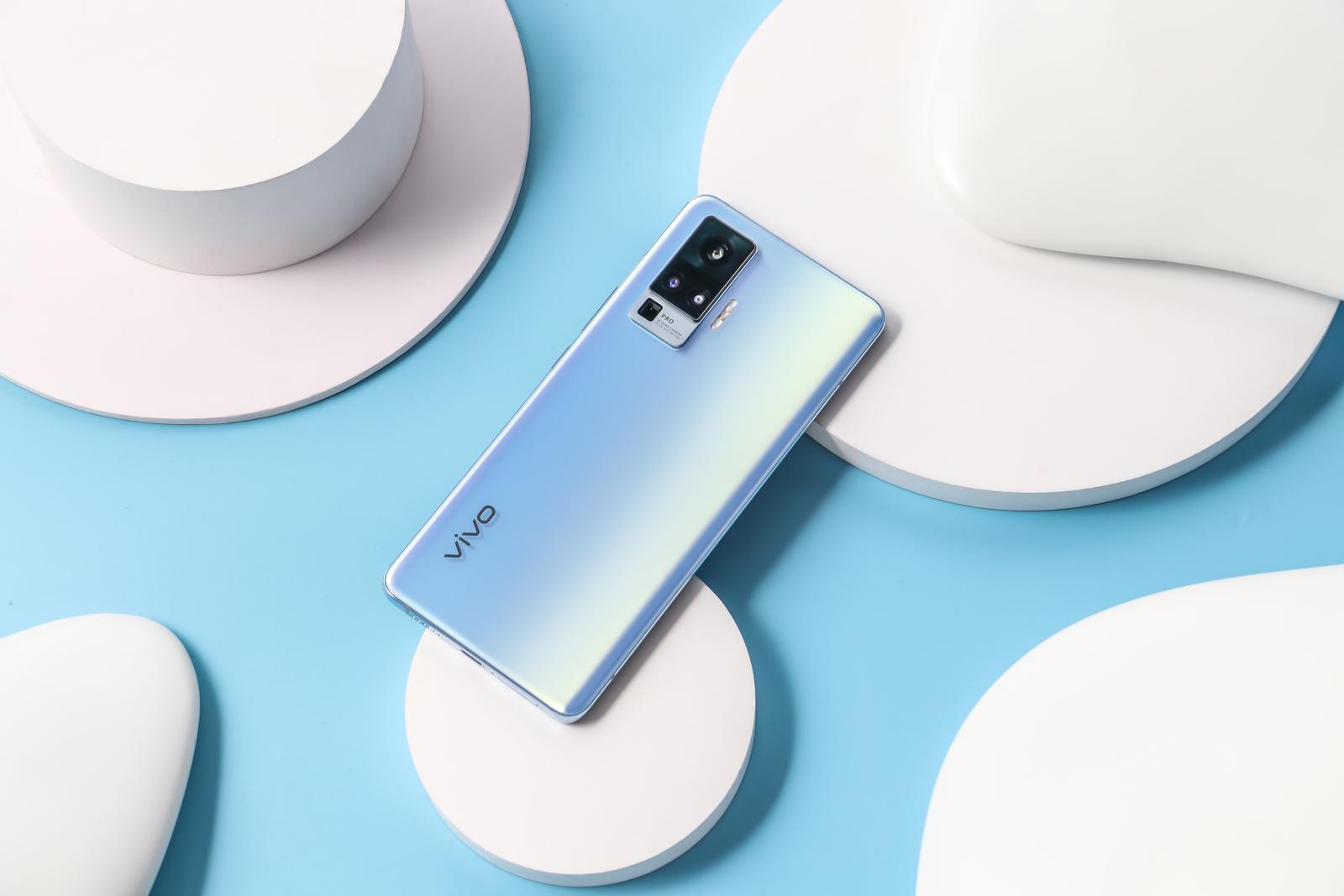 How much does the X50 cost?

What about the X50 design?

All three phones look similar, with corner punch-hole cameras on the front and rectangular camera modules on the rear. They’re sleek too – the regular X50 especially, which at 7.49mm is currently the thinnest 5G phone on the market, though at 8mm the others aren’t much thicker. 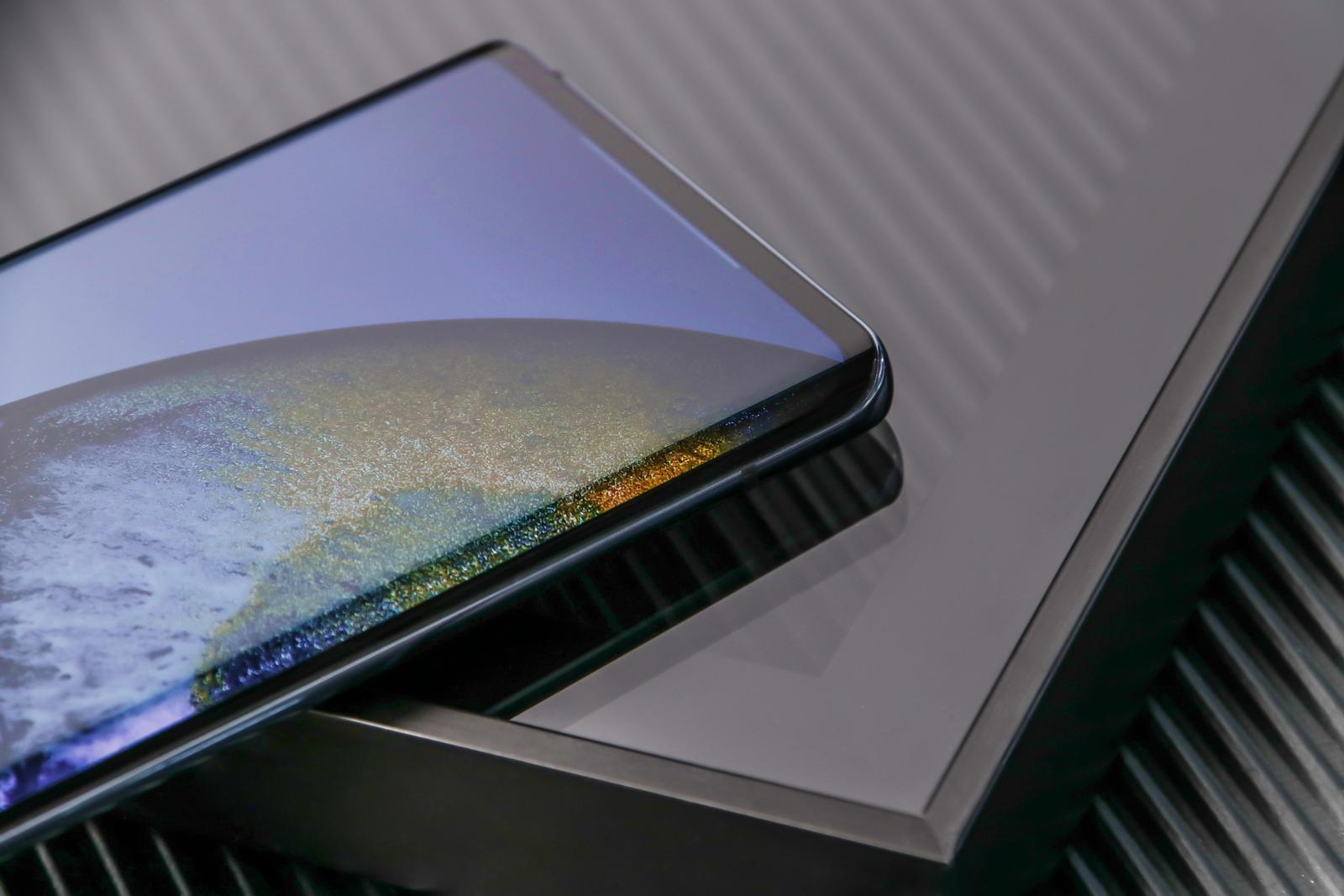 The 6.5in HDR AMOLED panels on the Pro and Pro+ models are curved, while the standard X50 has a flat finish on the front. All three have high refresh rate displays, at 90Hz on the regular and Pro, and 120Hz for the Pro+.

In China the X50 and X50 Pro are available in blue and black with a frosted glass finish, though the regular X50 also has a pink variant, and the Pro gets a grey. Meanwhile the Pro+ gets the same grey, along with a tan leather model.

International finishes are more limited: the standard X50 comes in the blue and the black, while the Pro is only in grey.

What are the Vivo X50 specs?

All three X50 phones are 5G-enabled and powered by Qualcomm chipsets, with the Snapdragon 765G powering the X50 and X50 Pro, and the faster Snapdragon 865 at the heart of the X50 Pro+.

The phones include 8GB of RAM, with options for 128GB or 256GB storage – though the Pro+ also gets a 12GB RAM variant. 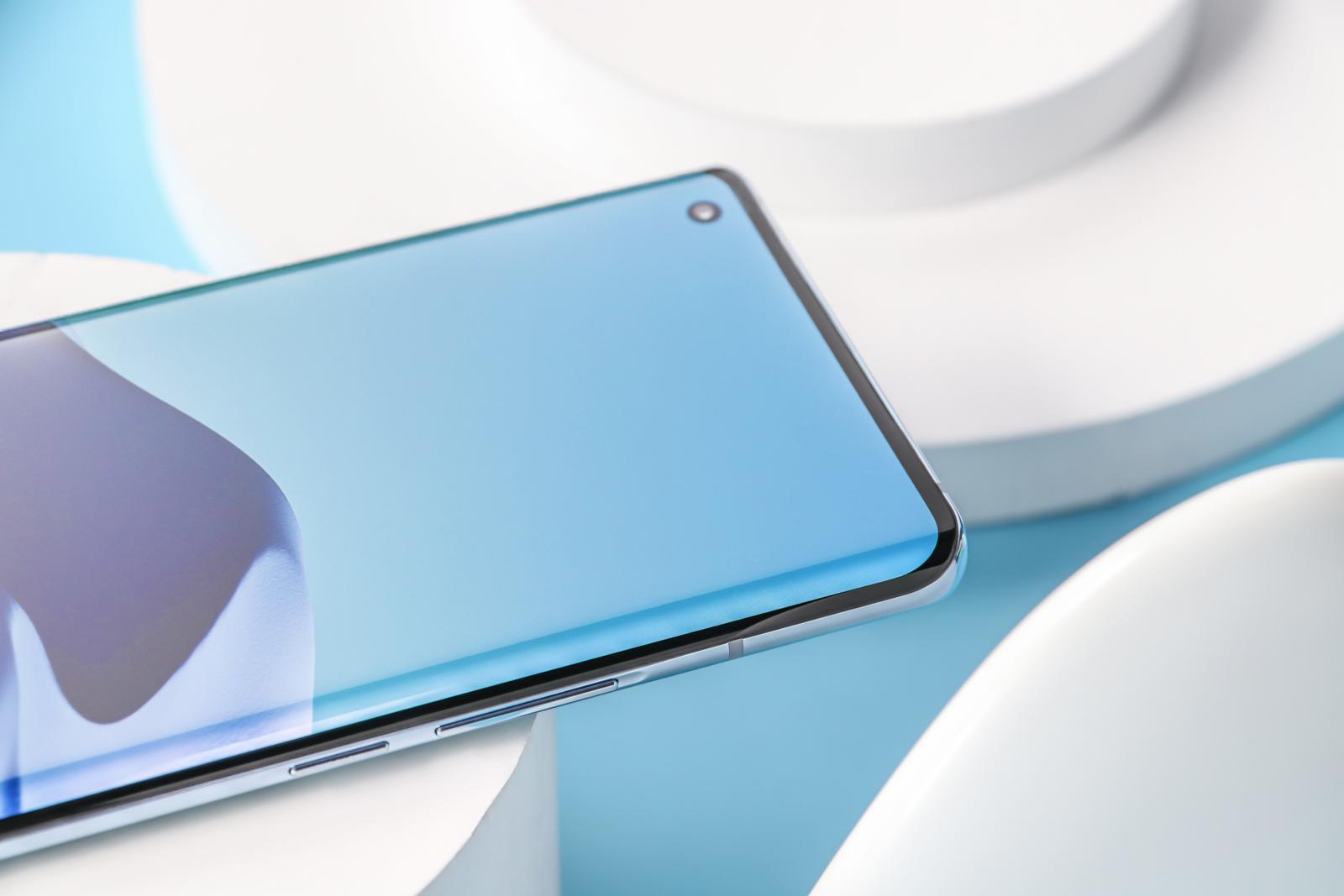 Camera is where the phones pull apart more, and this is really where the X50 range shines. The Pro and Pro+ include a periscope zoom lens that goes up to 60x Hyper Zoom.

The Pro models also both feature the gimbal-style stabilisation that Vivo first teased with the Apex 2020 concept phone. Modelled after full-size gimbals, this system moves in the opposite direction of any shaking to even video out – if it works well, this could be the best video stabilisation in any phone on the market.

Importantly the gimbal stabilisation also applies to Vivo’s Super Night Mode and Astro Mode, so they should be strong nighttime cameras too.

The Pro+ steps things up even further with Samsung’s 50Mp 1/1.3 inch ISOCELL GN1 sensor, making it the first phone in the world to use Samsung’s latest sensor. This features dual-pixel auto focus, 4-in-1 pixel binning, and can support 8K video recording, so should be seriously impressive – making it a real shame this model isn’t launching internationally.

The other two phones use the 48Mp Sony IMX598 for their main sensor, and all three also pack wide-angle lenses, along with 32Mp selfie shooters.