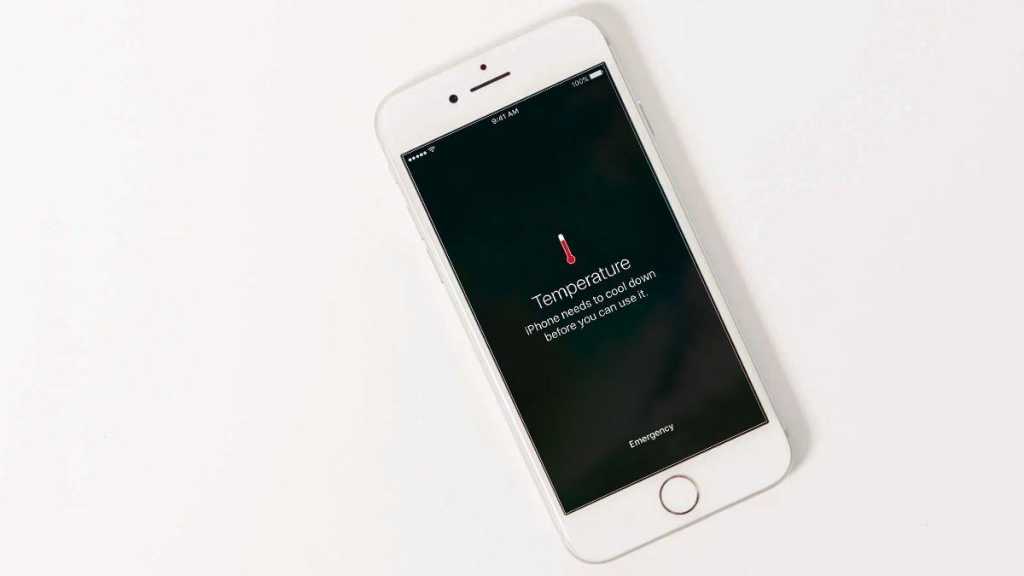 As the days begin to get hotter, so do iPhones, and this increase in heat might lead to long-term damage. It’s rare for an iPhone to explode, but it has happened in the past – although there are usually other factors that contribute to the issue, including damaged hardware or a battery malfunction.

Although it’s rare for an iPhone to catch fire from overheating, your iDevice will shut itself down if it gets too hot. It’s an easily avoidable situation, but one that requires you to tweak your habits when out in the sun for long periods with your iPhone. Here’s how to cool down an iPhone during the hot summer months.

Is it too hot outside for my iPhone?

Let’s be honest, it’s highly unlikely that we’ll see any sustained weather below 0 or over 35° in the UK, even if it does feel freezing cold in the winter and boiling hot in the summer, although we’d recommend taking your phone with you and not leaving it in a hot car where temperatures can exceed that of outside the car.

The current record temperature in the UK is 38.7° C, and was recorded in Cambridge back in July 2019), but that was a one-off.

Average temperatures in the US are also comfortably within the safe range, although extremes are, well, more extreme. Winter temperatures often drop below 32° F in several states. The average summer temperature in Texas is 81°. But it’s easy to get a lot hotter inside unless the air con is blasting!

The good news is that your iPhone should be able to survive relatively short stints in hotter weather, but if you live in a consistently hot or cold country, you may have to be more cautious about using your iPhone.

It’s important to note that these are operating temperatures, and only apply if you’re planning on using the iPhone. If you’re looking to store the iPhone safely for long periods, there’s a broader safe temperature range, between -20° and 40° C (-4 to 113° F). 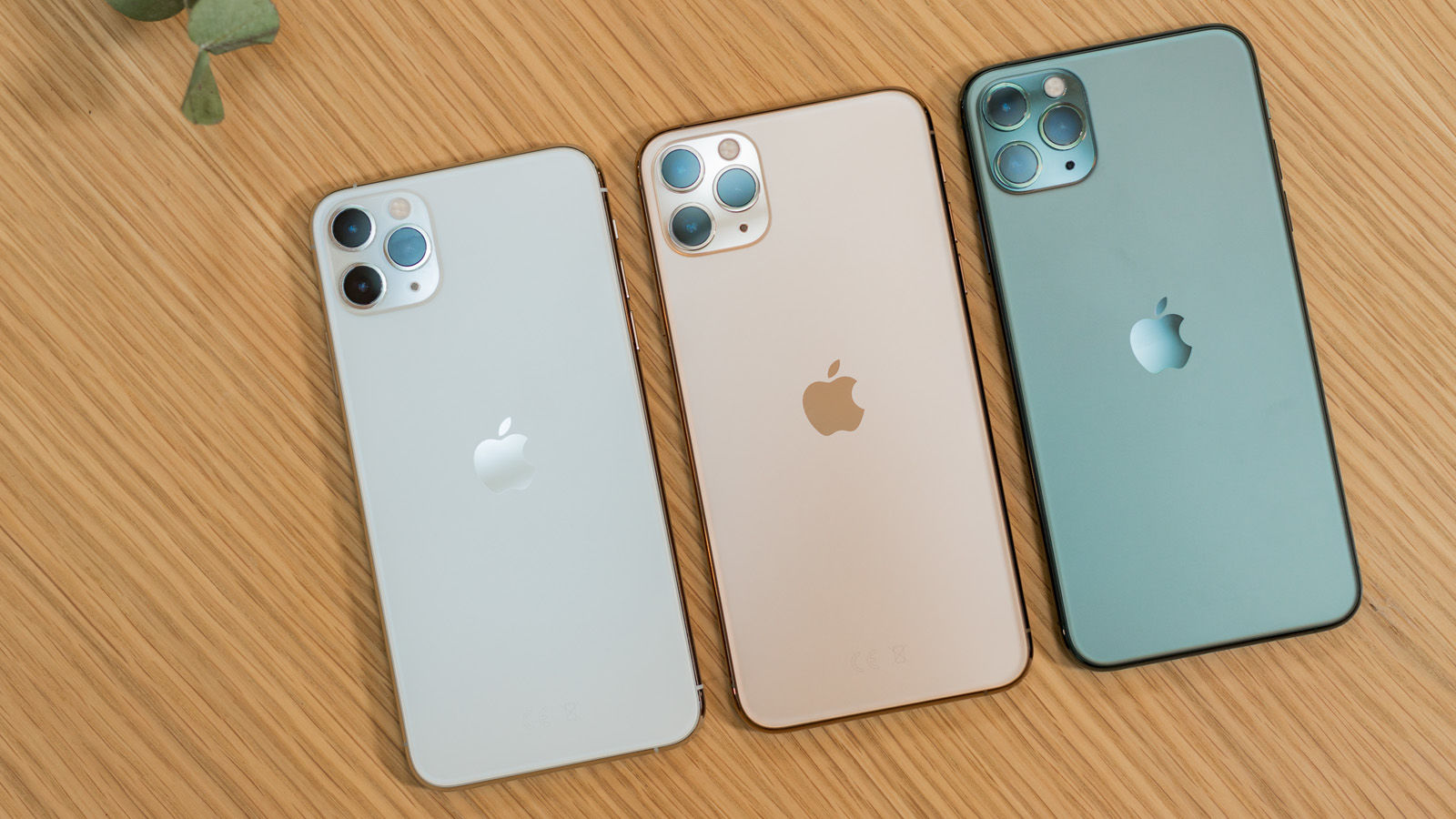 Tips to cool down a hot iPhone

Avoid direct sunlight: This one should be a no-brainer when it comes to wanting to keep an iPhone cool. It might not feel like much on your skin, but it won’t take long for an iPhone to heat up if left in the sun – just think about how hot the sand gets on sunny beaches! If you’re somewhere without shade, we’d recommend keeping it in a bag where possible.

Don’t leave it in your car: whether or not it’s the hottest day of the year, you should avoid leaving your iPhone in your car wherever possible. Even on a relatively cool day, temperatures inside cars can far exceed that outside the car and easily cause overheating.

Take off the case: As well as protecting your precious slab of metal and glass, cases act like an extra layer of insulation for your iPhone. If you can’t face the risk of using a case-less iPhone, opt for something like the Razer Arctech Pro with built-in vents that help keep the phone cool.

Turn off Bluetooth: Bluetooth is another source of heat, and should be turned off when not in use. This can be done by going to Settings > Bluetooth and toggling it off. You can also access Bluetooth controls via the Control Centre, but this doesn’t turn off the functionality completely.

Turn down your display brightness: While it might be easier to see your iPhone outside with the brightness maxed out, this can also heat the device up over time.

Avoid playing games: Even relatively simple games can cause your iPhone to heat up over time, so if it’s getting hot, we’d recommend closing the Gardenscapes app and letting it cool down a bit. 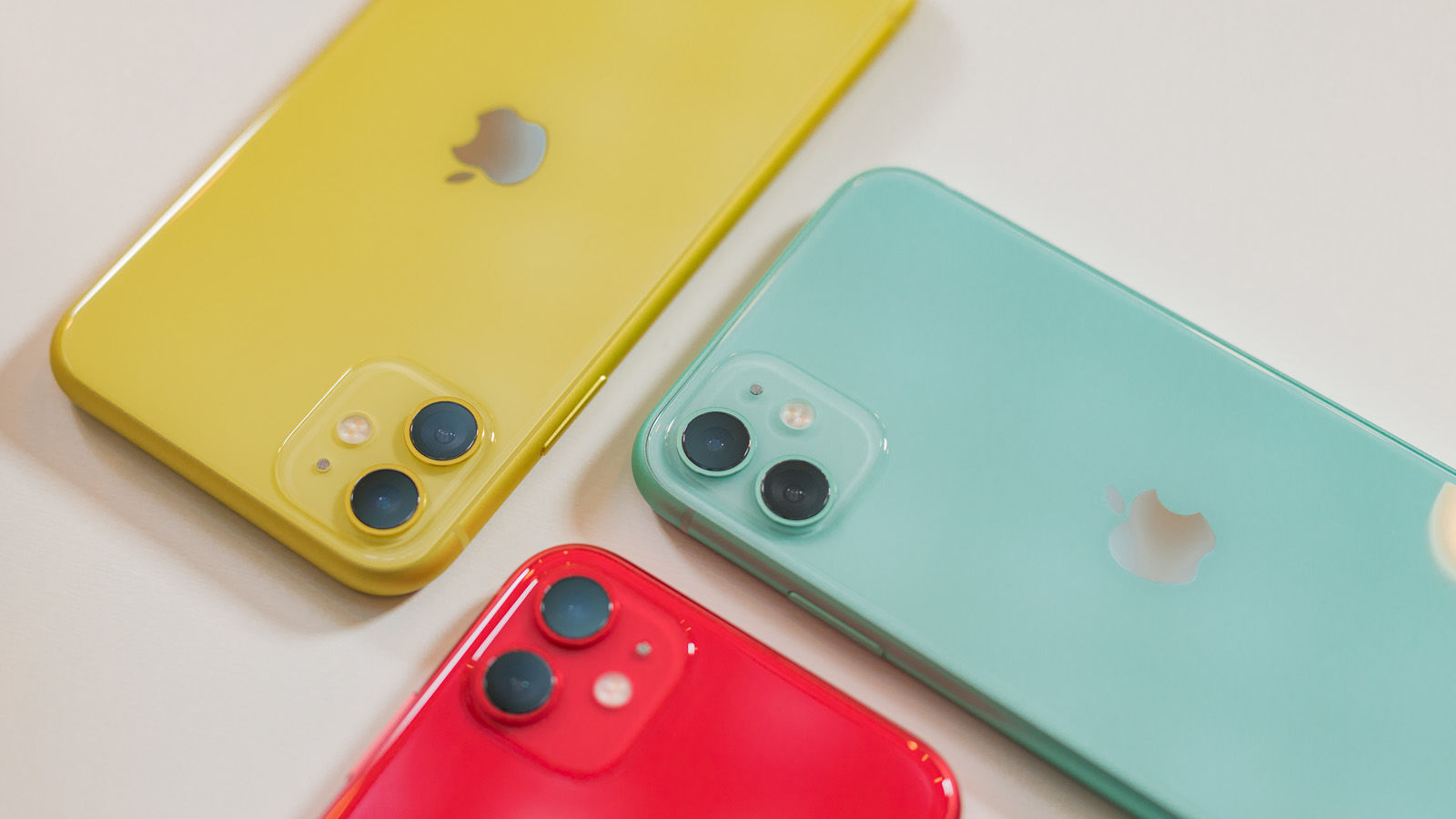 Avoid charging: Charging will heat up your device, so best to not do that while it’s hot. Also, be sure to avoid leaving it on a soft surface like a chair or sofa where it can easily heat up while charging.

Turn on Airplane mode: Turning on Airplane mode disables not only cellular connectivity but Wi-Fi, GPS and Bluetooth too. You can do this via the Control Centre or the Settings app.

Buy a cooling accessory: If you’re constantly faced with the hot iPhone warning, you’ve always got the option of buying an accessory to help cool the phone. These include the Razer Arctech Pro case mentioned above and the Black Shark FunCooler Pro that can cool your device by up to 28 degrees C. The latter is admittedly designed for the company’s Black Shark 3 gaming phone, but it’s compatible with a range of phones. 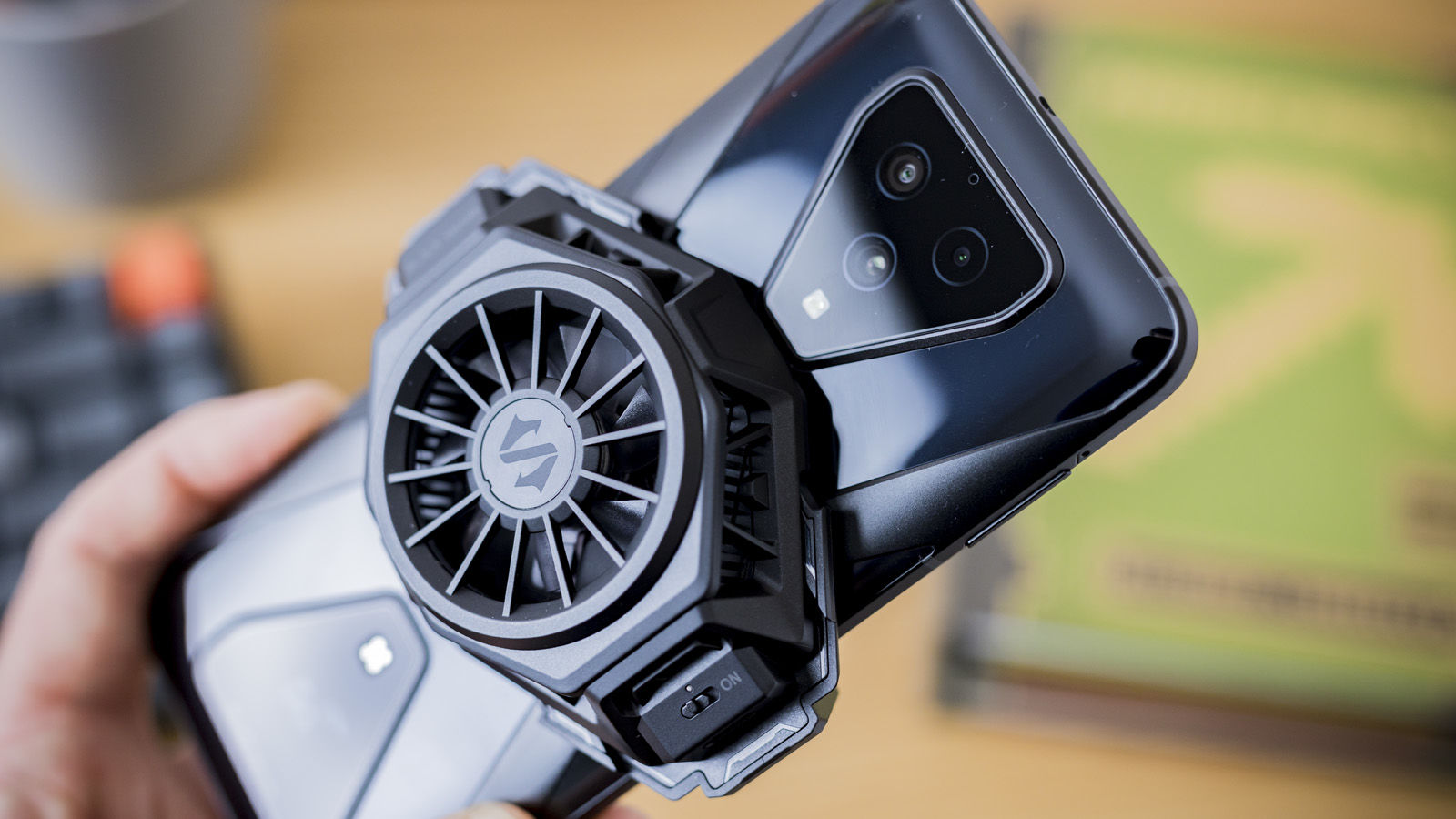 Should I be worried about my hot iPhone?

Generally speaking, you shouldn’t be too concerned about a hot iPhone – especially considering iPhones generally heat up a bit when doing anything intense, like installing an OS update or playing a high-end mobile game.

Of course, it would be better to keep it cool as heat can have an effect on battery life and performance, but it shouldn’t do any lasting damage to the hardware itself – as long as it’s a one-off and not consistently overheating.

Read how temperature can affect a phone’s battery life.

It would be smart to avoid leaving it in direct sunlight regardless, as if it gets too hot, the iPhone will shut down completely until it manages to cool back down.

If you’re looking for something to keep you cool during the summer, we cover the best affordable cooling gadgets and the best fans too.