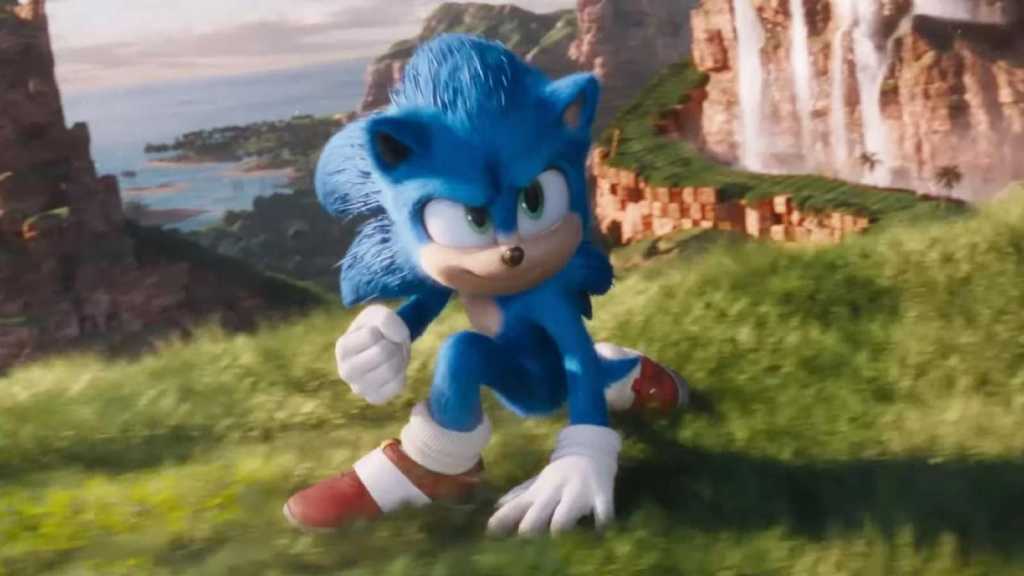 Paramount Pictures and Sega Sammy confirmed on 28 May 2020 that the Sonic the Hedgehog movie will be getting a sequel.

The live-action video game adaptation will bring back Jeff Fowler as the director, as well as script writers Pat Casey and Josh Miller. At the moment the movie is still in the development stage, so no other decisions have been announced about a production start date or casting. However, Ben Schwartz did retweet the announcement, so we imagine he will be back as the voice of Sonic.

The first film was released on Valentine’s Day 2020, and told the story of Sonic adjusting to life on Earth with his new best friend Tom (played by James Marsden). The two had to team up to defeat the evil genius Dr. Robotnik (played by Jim Carrey). The movie had the best opening weekend of any video game adaptation, knocking Detective Pikachu off the top spot. You can read our review of the Sonic film right here.

Whilst no details have been released in regards to the plot, Discussing Film interviewed writers Casey and Miller and asked about their possible thoughts on a sequel and how they would introduce more familiar faces from the video game franchise.

Spoiler warning for the first film!

The pair discussed Tails appearing in the post-credits of the first film, and how they want to build more on his introduction whilst also showcasing more characters and “dig into more of the Sonic lore.”

We suspect that based on the events of the original Sonic games, Knuckles will likely make an appearance. At the start of the first film, young Sonic and his guardian Longclaw were attacked by a tribe of Echidnas (the same species as Knuckles), which was what led to Sonic landing on Earth. This would make a perfect plot point to pit Sonic and Knuckles against each other, just as they are in the game, Sonic the Hedgehog 3.

Another post-credits scene showed Dr. Robotnik making his way back to Earth after transforming his appearance into what we’re used to from the games. We imagine that Jim Carrey will keep this look for the sequel. We also wonder whether Tails’s voice actor will remain the same. The post-credits featured Colleen O’Shaughnessey, the same actress who voices Tails in the games, but Paramount may recast for a more well-known name.