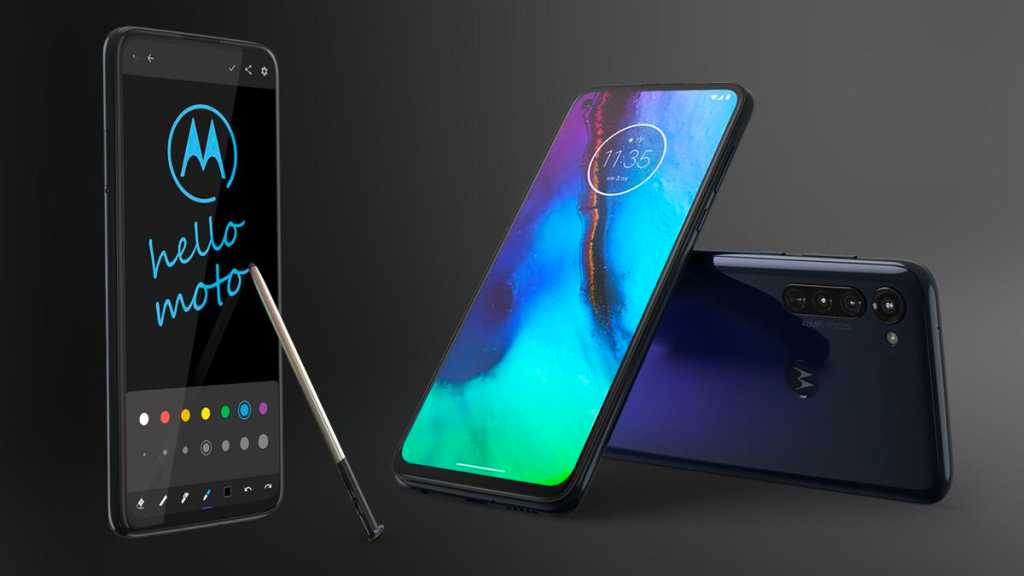 Motorola is bringing the Moto G Stylus to Europe, but under a new name – the Moto G Pro. Just how ‘Pro’ is it though?

If you’re a fan of Motorola, you’ve probably been well aware of the company’s somewhat prolific release of Moto G phones in recent months, not to mention its return to the flagship market with the Motorola Edge and Edge+.

What’s with the name?

While nobody would blame you if you’ve lost count of the Moto G8 Series’ various European models and adaptations by this point, Motorola has been keeping things simpler in the US with the Motorola G Power Lite and the Moto G Stylus serving as its mid-range offerings.

Unlike other markets, in the US Motorola decided to drop the ‘8’ from its latest line of G-Series mid-rangers, which is why the decision to bring the Stylus to Europe is somewhat confusing – not because of the phone itself but because its name causes some problems from a branding perspective.

Rather than simply reinstating the ‘8’ and calling it the ‘Moto G8 Stylus’, which would both convey where the phone sits in Motorola’s European portfolio and highlight the phone’s principal standout feature, the company instead chose to rebrand it to the Moto G Pro, which at the lowest level is simply confusing and at its worst, is misleading.

When does the Moto G Pro launch?

Awkward naming decisions aside, the original incarnation of the Pro – the aforementioned Moto G Stylus – touched down in the US back in February 2020.

The Moto G Pro is currently featured on Motorola’s European sites with the option to ‘ register for updates‘ so while no set date appears to be on the table for a general release, we suspect it isn’t far away.

How much does the Moto G Pro cost?

The Moto G Stylus hit the US market unlocked at $299.99. Based on how the pricing of the company’s other devices usually converts, UK pricing would come in at approximately £269.99, while European pricing would see the Pro priced at around €299.

What features does the Moto G Pro have?

As with the Stylus, the G Pro’s standout feature is the inclusion of stylus support and an integrated stylus built into the phone’s design.

Based on the expected pricing, it’s unlikely to offer as versatile an experience as Samsung’s Galaxy Note 10 Series, however, it will make for a new Note rival – something of a rarity in the current mobile market.

Beyond this, the phone’s spec sheets reads as most modest mid-rangers, with Motorola’s marketing pushing the secure nature of the Android One user experiences the phone runs and dependable battery life as a result of its 4000mAh cell – not actually as impressive a figure as it once was, considering the current mid-range market.