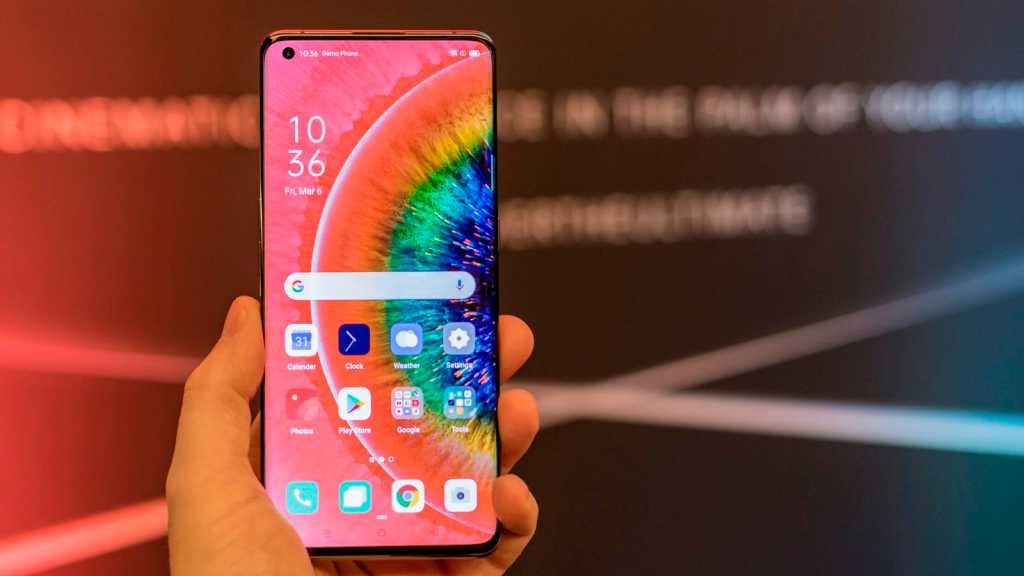 The Oppo Find X2 Pro is the sort of phone you get when a tech company decides not to hold anything back. Specced up to the max – and kitted out with a vegan leather finish, no less – this is a phone that goes big on everything all at once, leaving little to be desired.

It was enough for us to brand it almost perfect in our review – so here are the five things that make the Find X2 Pro one of the phones to beat in 2020.

The highlight is undoubtedly the Find X2 Pro’s 6.7in AMOLED screen – if you told us it was the best display in any smartphone in the world right now, we’d be hard pressed to argue.

There’s the fact that it runs at 120Hz refresh rate, allowing for smoother scrolling and faster frame rates while gaming. It pairs that with a 1440×3168 QHD+ resolution – which it can comfortably run simultaneously with the high refresh rate, unlike some of the competition.

Sorry for the spec dump, but it’s really the best way of getting across just how impressive this display is. You won’t find any better this year.

The Find X2 Pro needs a big battery to power all that screen, and the 4,260mAh capacity here should comfortably see you through the day.

And if it doesn’t, that’s where the phone’s secret weapon kicks in: 65W fast charging. When we tested the phone it went from empty to 97% in half an hour – the fastest charging we’ve ever seen by some margin. That means a few minutes on the charger will give you hours of battery life, taking the stress out of charging on the go.

The only downside? There’s no wireless charging, but once you’ve topped your phone up to full in the time it takes to have a shower you’ll realise that you don’t miss it. 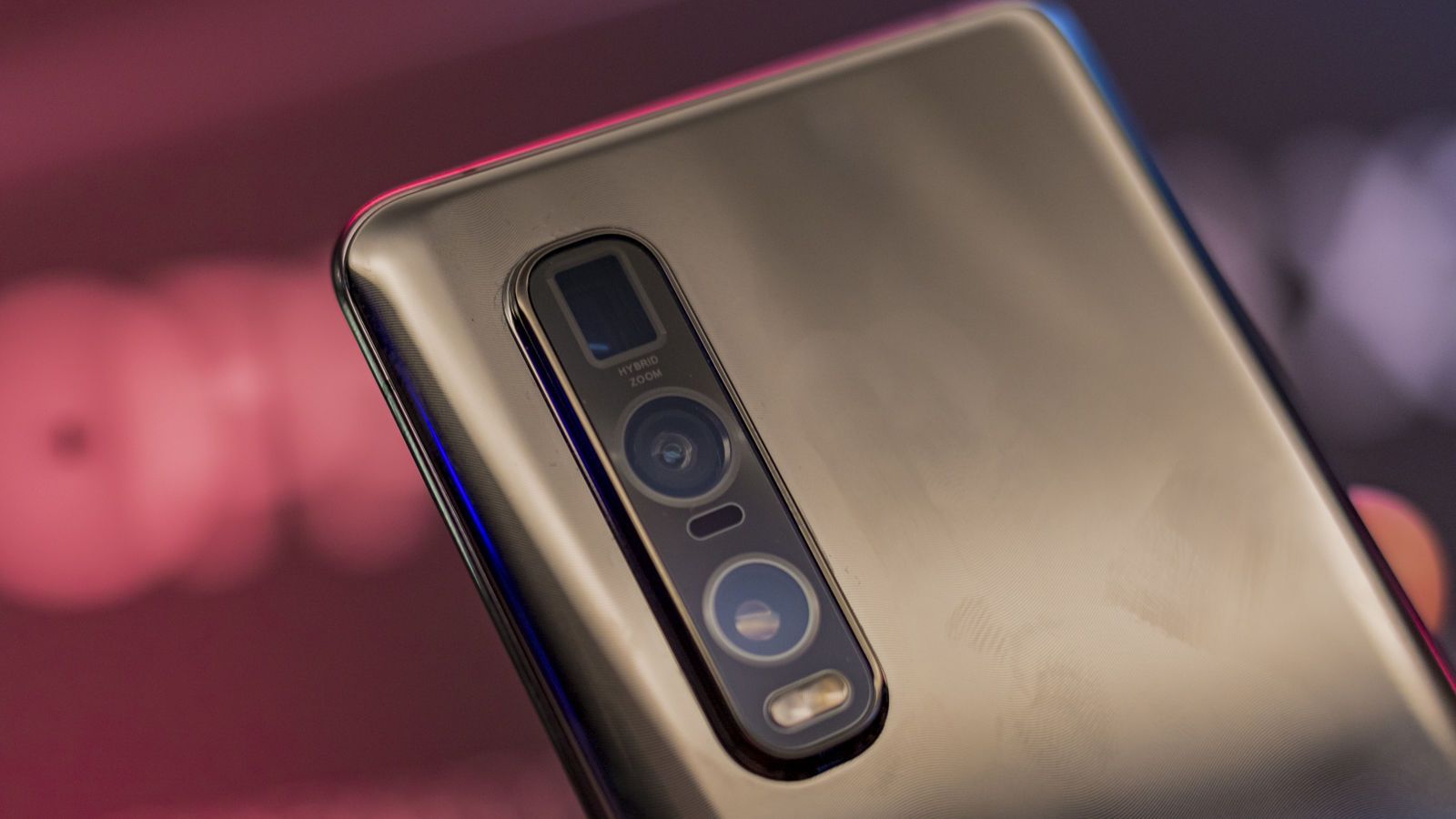 Most companies might have filled a phone with the best display and fastest charging out there and called it a day, but not Oppo apparently. They also went all-out on the cameras.

You’ll find not one but two 48Mp shooters on the back of the phone – one for the main lens and one for high resolution ultra-wide shots. They’re joined by a 5x periscopic telephoto lens, which is capable of taking crisp hybrid shots at 10x zoom and beyond, right up to 30x.

Photos from every lens are crisp, bright, and vivid, the Find X2 Pro even supports 12-bit colour, which means it’s the rare ‘pro’ phone that genuinely could be a useful tool to professional photographers.

It’s no slouch on video too, with support for 4K footage at 60fps with optical stabilisation. It even features the option to record video using portrait mode and night mode, so you can record videos that look as good as your still shots in almost any lighting.

It shouldn’t come as any surprise at this point, but the internal specs are just as top tier as everything else about the phone. The Snapdragon 865 processor is the fastest on the market right now for Android – and boasts 5G support too – and Oppo pairs it with 12GB of RAM and 512GB storage.

Phones don’t really get much faster than this, so the Find X2 Pro will breeze through almost anything you throw at it – even if you want to crank the refresh rate and resolution up too. 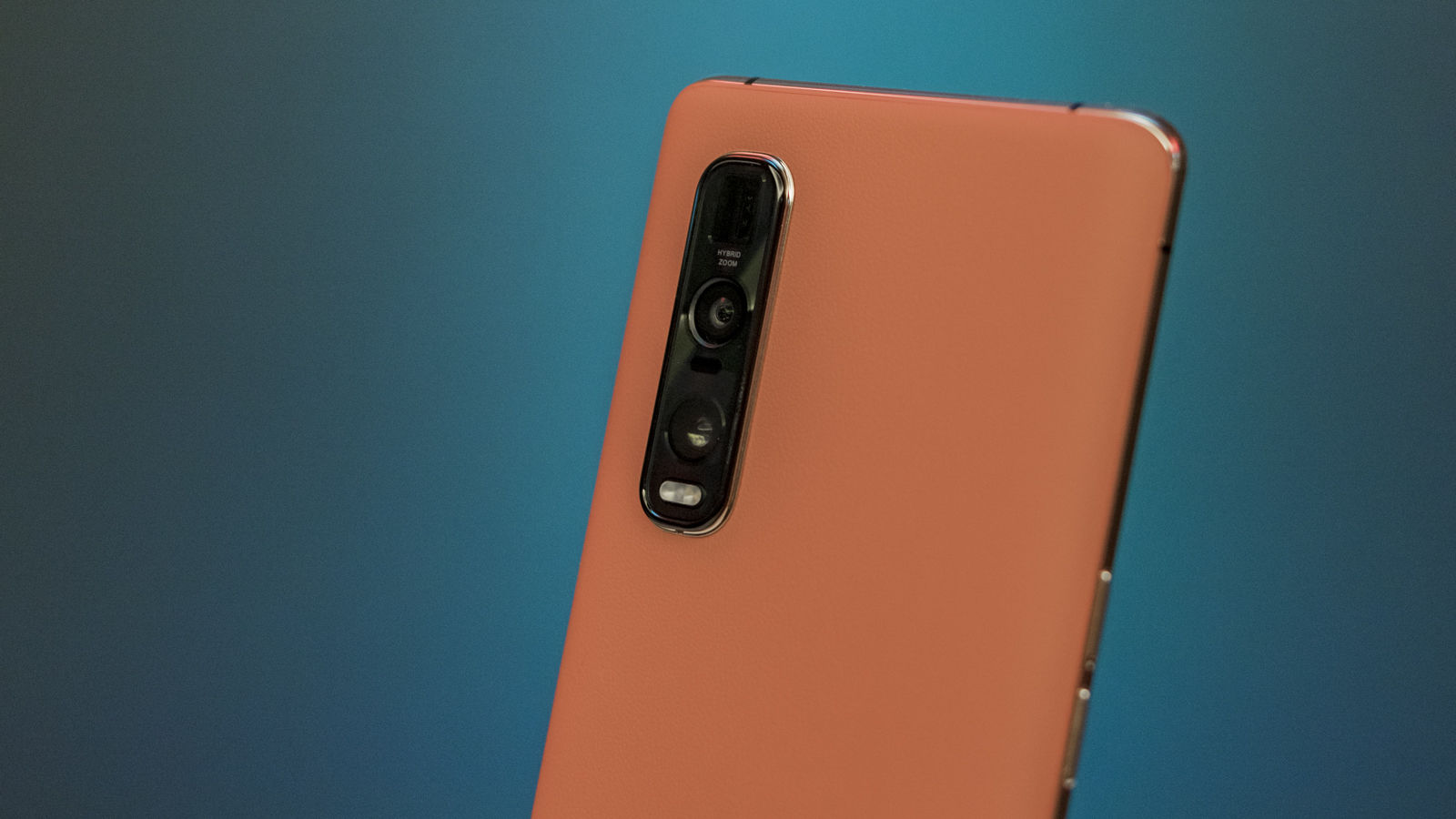 Then there’s the pièce de résistance: that finish. Yes, you can also get the Find X2 Pro in a dark grey ceramic finish (which is a bit of a looker in its own right) but why would you when the bright orange vegan leather is right there?

Not only does it stand out in a crowd – complemented by gold metal trim round the edges – but it’s practical too. It makes the phone grippy and tactile, and no glass on the back means nothing to break if you drop the phone. Beyond slapping a screen protector on that means there’s really no need to cover your beautiful, expensive phone up with an ugly protective case, so you can really show it off to the full.