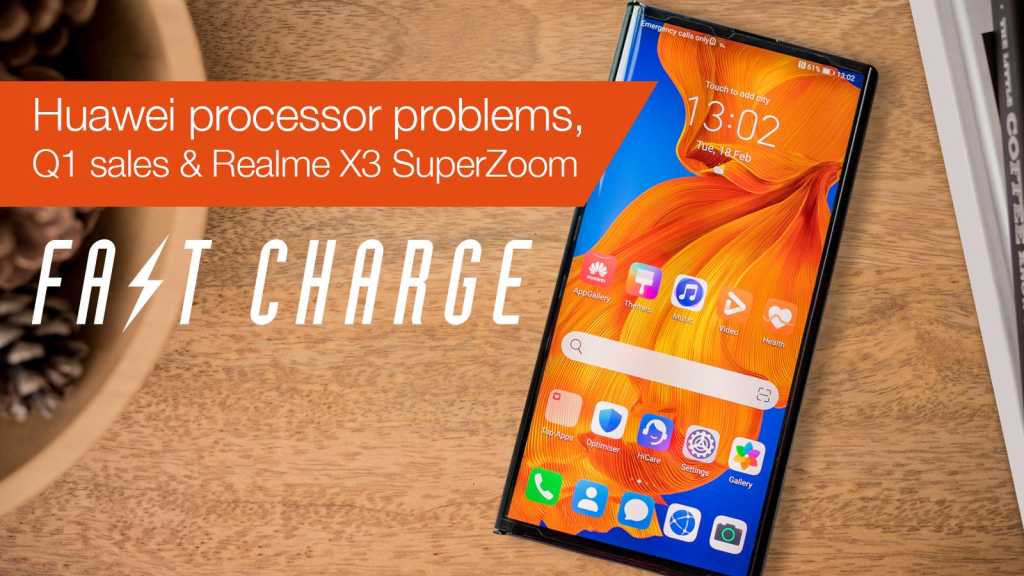 This week on Fast Charge, Dom Preston, Alex Walker-Todd and Chris Martin talk about the biggest phone news this week: the top-selling phones worldwide for the year so far, the launch of the Realme X3 SuperZoom, and Huawei’s latest set of problems.

The iPhone 11 has comfortably topped Q1 sales for 2020, shifting almost 20 million units – three times its closest Samsung competitor. Meanwhile Realme has launched the X3 SuperZoom, a mid-range marvel that packs in a 120Hz display and 5x optical zoom for less than £500. Finally, things for Huawei have gone from bad to worse, as it can no longer manufacture its own Kirin processor line, which may force it to shift to MediaTek silicon.