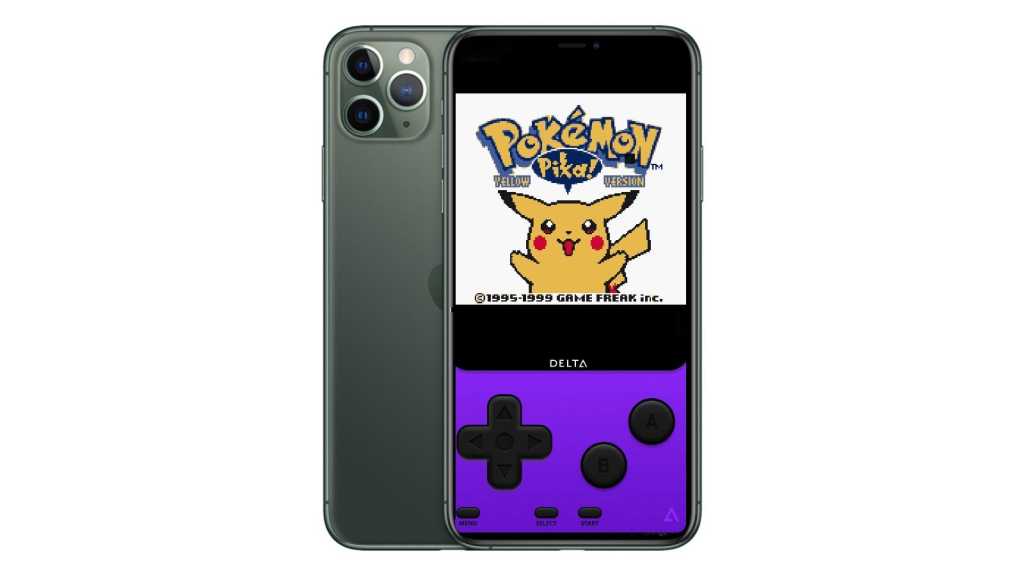 If you want to play your favourite SNES, N64, Game Boy and Sega titles from yesteryear on your iPhone, you’re in luck. While it was once a lengthy process to install an emulator on your iPhone, with some requiring you to jailbreak your device, that’s no longer the case. While Apple isn’t quite as accepting of emulators in the App Store as Google is with the Play Store, there are ways to quickly and easily install emulators on your iPhone.

Here’s how to use an emulator on an iPhone (or iPad) to play classic video games.

What are emulators and ROMs?

If you’ve ended up on this tutorial, there’s a strong chance you’re already aware of the potentials of emulators, but for those who are new to the scene, an emulator is essentially software that mimics (or emulates) an old video game console. Some are console-specific, but there are a few available for the iPhone that transcend traditional console barriers, handling ROMs from any system with ease.

The vast majority of emulators are open source, making them both free and legal to use, but the same can’t be said for ROMs. ROMs are essentially the games you’ll be playing on the emulator, and these are usually protected by copyright. There are some situations where you can create a ROM for a game you already own, if it’s for personal use, but some companies (like Nintendo) state that using ROMs for any of its games is illegal.

It’s also illegal to share ROMs with anybody else, but with that being said, plenty of people do it online. Oh, the joys of the internet. We won’t link to any specific repositories here for obvious reasons, but a quick Google search will likely find the classic game ROM you’re looking for.

If you’re looking for something a little more recent, we’ve got a selection of the best free PC games.

How to install an emulator on your iPhone without jailbreaking

The good news is that you don’t need to go through the complex method of jailbreaking your iPhone just to install an emulator to play old-school Game Boy games, but as with most things, there’s a catch; Apple doesn’t allow emulators to appear on the App Store, so you’ll have to download them via third-party sources.

The easiest way to install an emulator on your iPhone is via Safari, offering a speedy install with no need to download any software on a PC or Mac. There are plenty of sites that offer emulators for iPhone or iPad, and most of these can be installed via Safari, but there’s a big problem with most of these easy-to-access options.

When Apple spots an emulator, it’ll revoke the developer’s enterprise certificate, rendering the emulator useless. Enterprise Certificates are used to install apps outside the App Store, so it’s vital that these are in place, and it’s likely that even if you do install an emulator, it’ll stop working sooner or later. Depending on the situation, it can take anywhere from a few hours to a few weeks for the developer to obtain a new certificate, during which time you won’t be able to use the app at all.

Still, it’s an easy (and more importantly, free) way to install emulators on your iPhone. We recommend iEmulators, but there are plenty of other options – just watch out for the ads.

When you’re ready, here’s how to install an emulator via Safari: 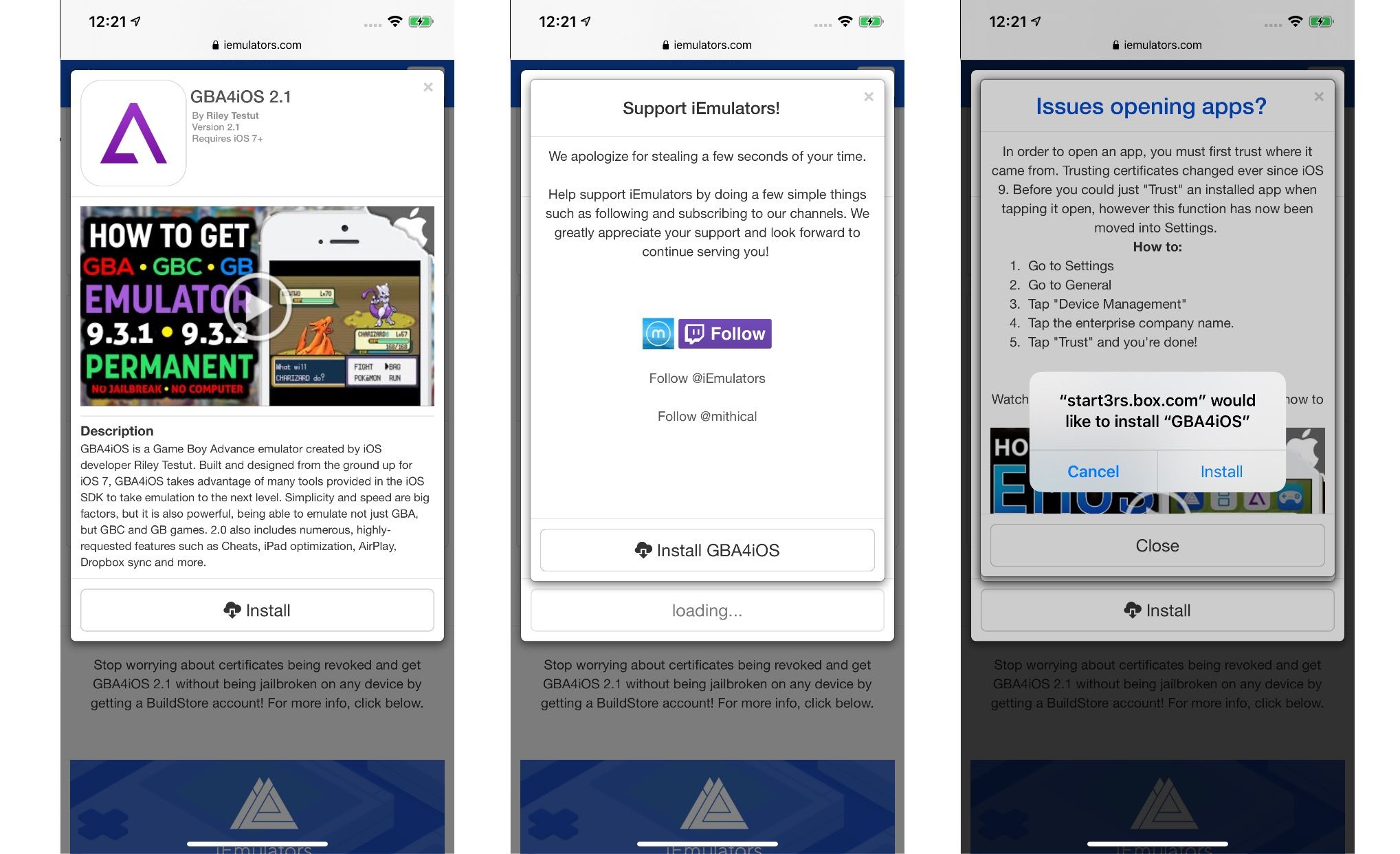 The emulator should then be installed, ready for use – until Apple inevitably revokes the dev’s enterprise certificates, anyway.

It’s worth noting that BuildStore offers a similar service with far fewer revoked emulator apps, but that’s because you have to pay for it. It costs $14.99 a year per device, and you’ll have to resubscribe if you change your phone, but you’ll likely only run into issues a few times per year – compared to every few weeks with a publicly available emulator.

When you’re ready to play, simply download the ROM(s) of your choice, making sure that the emulator you’ve downloaded supports the game you want to play. Save these to the Files app on your iPhone via Safari, making a note of where they’re stored, and browse to that location in your emulator to start playing.

You’ve also got the option of using AltStore to install the Delta Emulator, arguably the best of any emulator available for iPhone for Nintendo fans, offering support for Game Boy, N64 and DS titles. Unlike options installed via Safari, the app won’t get its certificates revoked, but you do have to use a PC or Mac to install the app and re-sign it every 7 days.

AltStore essentially compiles apps on your PC or Mac, tricking your iPhone into thinking you’ve developed them yourself, ditching the need for an Enterprise Certificate. It might not be an official Apple app, but Testut is a trusted developer that has been building apps for iOS for years, so it’s perfectly safe to use. 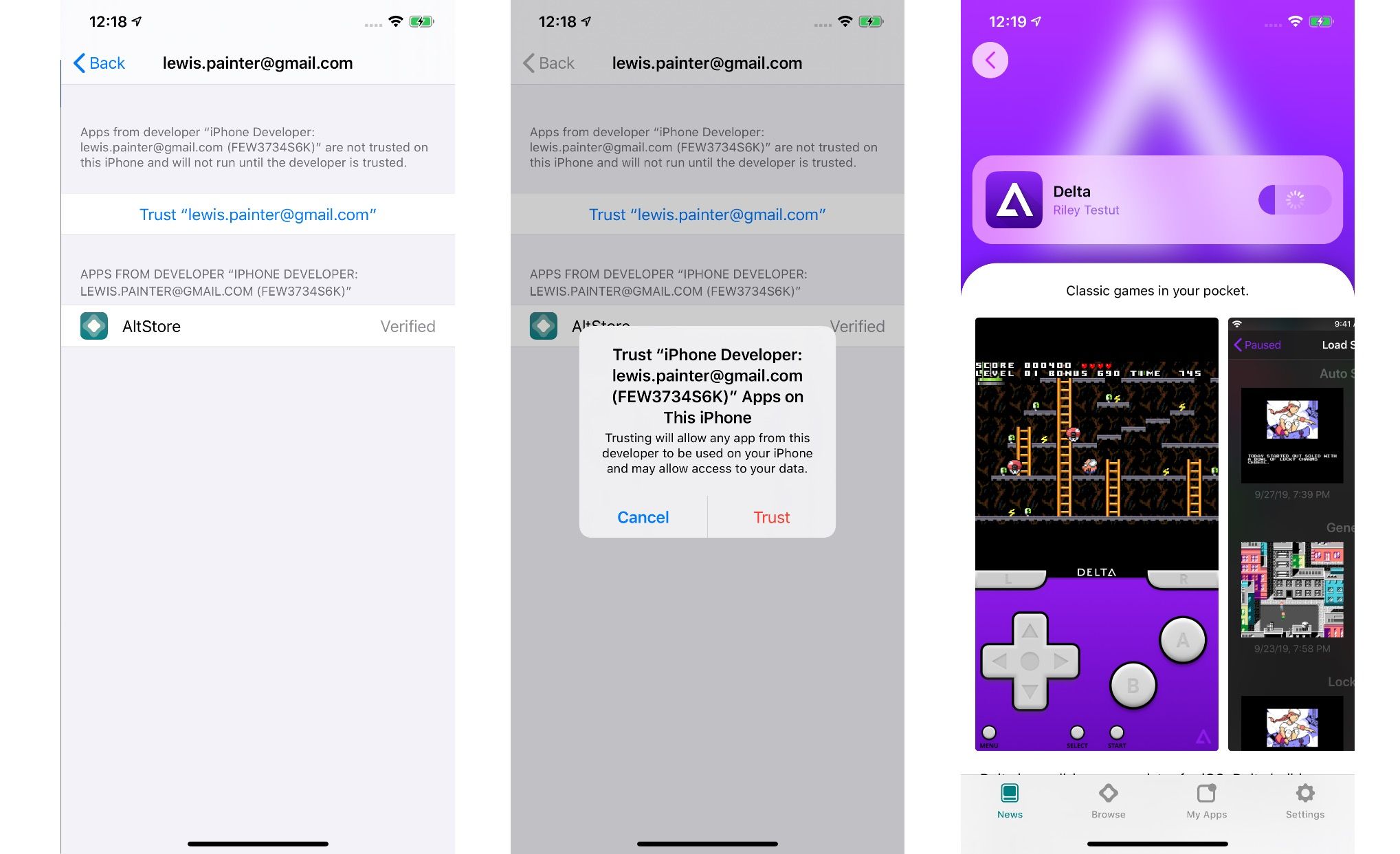 We mentioned a seven-day resigning above, but it’s not as complicated as you might imagine. You simply need to make sure that your iPhone is connected to the same Wi-Fi network as the PC or Mac running AltServer once a week, and you shouldn’t run into any issues.

What games are you playing on your new emulator? Let us know on Twitter.