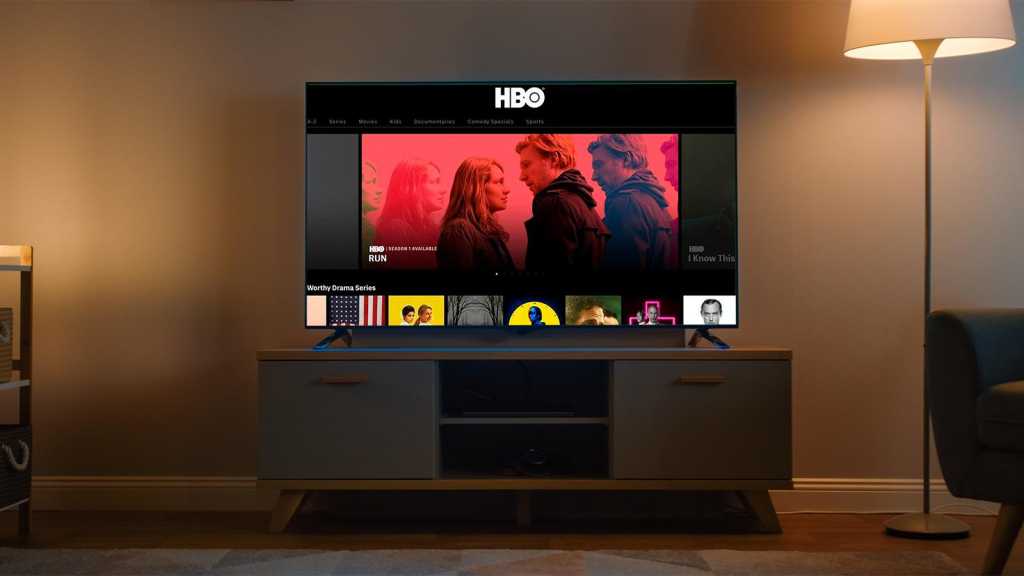 The streaming service HBO Max is brimming with a library of shows and films from HBO, Warner Bros, DC, The CW and Crunchyroll. If you’re looking to watch it in crystal clear 4K, then keep on reading. We also have similar guides for watching Netflix and Disney Plus.

To clarify, 4K and Ultra HD are more or less the same thing. It’s currently the highest resolution that most screens are likely to have, with four times as many pixels as HD. If you’ve not yet got an account with HBO Max, then you can sign up over on the website.

How to watch HBO Max in 4K

After months of waiting, 4K content is finally on the way to HBO Max from 25 December. Wonder Woman 1984 will be the first thing on the platform in this format – and will be available to watch in not only 4K and basic HDR colour, but also higher-fidelity Dolby Vision HDR format. Sound will also get an upgrade, with the opportunity to listen with audio format Dolby Atmos.

The announcement was made by Patty Jenkins via Twitter:

Excited to announce that #WW84 will be the first film on HBO Max available in 4K Ultra HD, HDR 10, Dolby Vision AND Dolby Atmos! Can’t wait. IN THEATERS on Dec. 25th and exclusively streaming in the US on @hbomax. PLEASE find the biggest and highest quality screen you can!! pic.twitter.com/wNREvcTUjB

These formats will only be available on this film from launch – but HBO has confirmed that more shows and films will be available in 4K throughout 2021. This will likely include the new Warner Bros. films being released on HBO Max, including The Suicide Squad and The Matrix 4.

In addition, the 4K streaming option will only be available on the following devices:

Sadly, 4K content won’t be available from launch on Xbox and PlayStation consoles. However, more devices will be added throughout next year.

We don’t yet have specific instructions from HBO Max on how to change your format to 4K, but the change will come at no extra cost to subscribers. Once we have more information, we’ll update this article.

At the moment, the highest quality you can stream in is HD (1080p). The streaming platform automatically adjusts the video quality depending on your network bandwidth and connection speeds, so you cannot manually adjust it yourself. However, on phones and tablets you can limit video playback if you’re streaming over data – find out more on the HBO Max help centre.

In the meantime, check out the best upcoming shows on HBO Max, and how to stream the platform from outside of the USA.