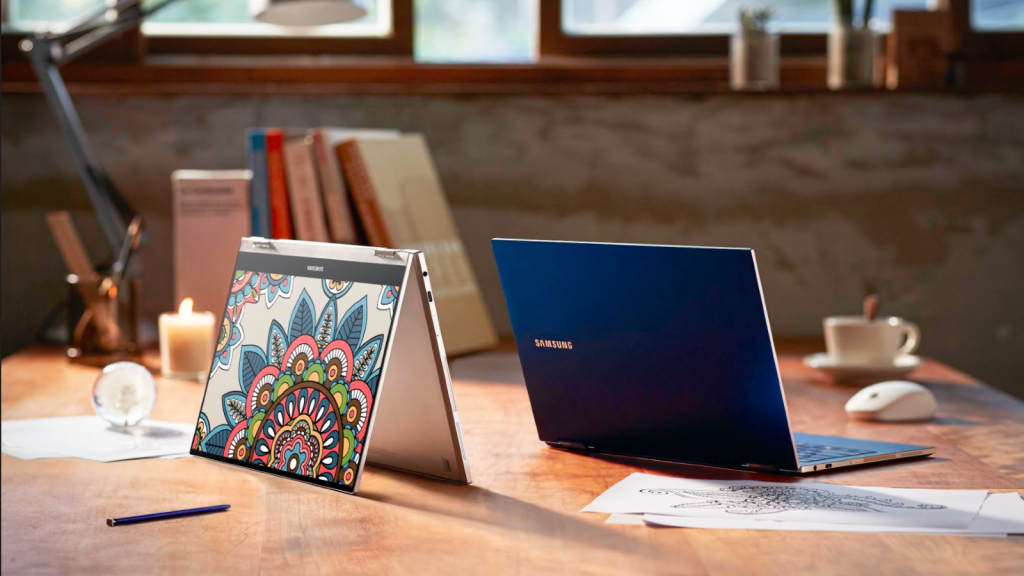 Samsung’s mobile division has been the market leader for some time now, so it’s perhaps understandable that some key features from its smartphones are making their way to other devices.

Perhaps the most recognisable Samsung phone feature is the S Pen, a powerful stylus that debuted on the original Galaxy Note back in 2011. While it has become increasingly capable over the years, the inclusion on the new Galaxy Book Flex sees the S Pen take on added functionality.

That device forms part of Samsung’s latest lineup of laptops, which also includes the Galaxy Book Ion and Intel version of the Galaxy Book S. Here’s everything you need to know.

Samsung had been steadily moving into the world of convertible laptops, and the Galaxy Book Flex is the company’s most ambitious effort yet.

It features a 13.3in QLED display on a hinge that can be rotated almost a full 180 degrees. Unlike previous Samsung 2-in-1s the keyboard cannot be detached from the screen, although that is where the aforementioned Bluetooth-enabled S Pen is housed. It supports the same 4096 levels of sensitivity as recent Note phones, as well as features such as handwriting recognition and air commands.

The screen itself comes in at a resolution of 1920×1080, complete with up to 600 nits of brightness via a dedicated outdoor mode. Many laptops regularly max out at around 300-400 nits, so it’s a big step forward in this regard.

Samsung has also borrowed the picture modes from its high-end TVs, so you can choose between Auto, Dynamic, Standard, Reading, Natural and Professional depending on what you’re doing.

In terms of performance, the Galaxy Book Flex comes with an Intel Core i5 processor, alongside 8GB of RAM and a 256GB SSD. The latter can also be expanded via the microSD card slot.

At 1.16kg it’s also lighter than many modern laptops, making it extremely portable. That will undoubtedly be helped by the large 69.7Wh battery, which Samsung claims is good for 19.5 hours of video playback.

When the battery does run out, 10mins on the charger is expected to get you more than 2.5hours of battery life.

The Wireless PowerShare from the latest Samsung phones has also made its way to the Galaxy Book Flex, so you can use the trackpad to charge any devices that support Qi wireless charging.

The Galaxy Book Flex will cost £1349 when it is released in early June. 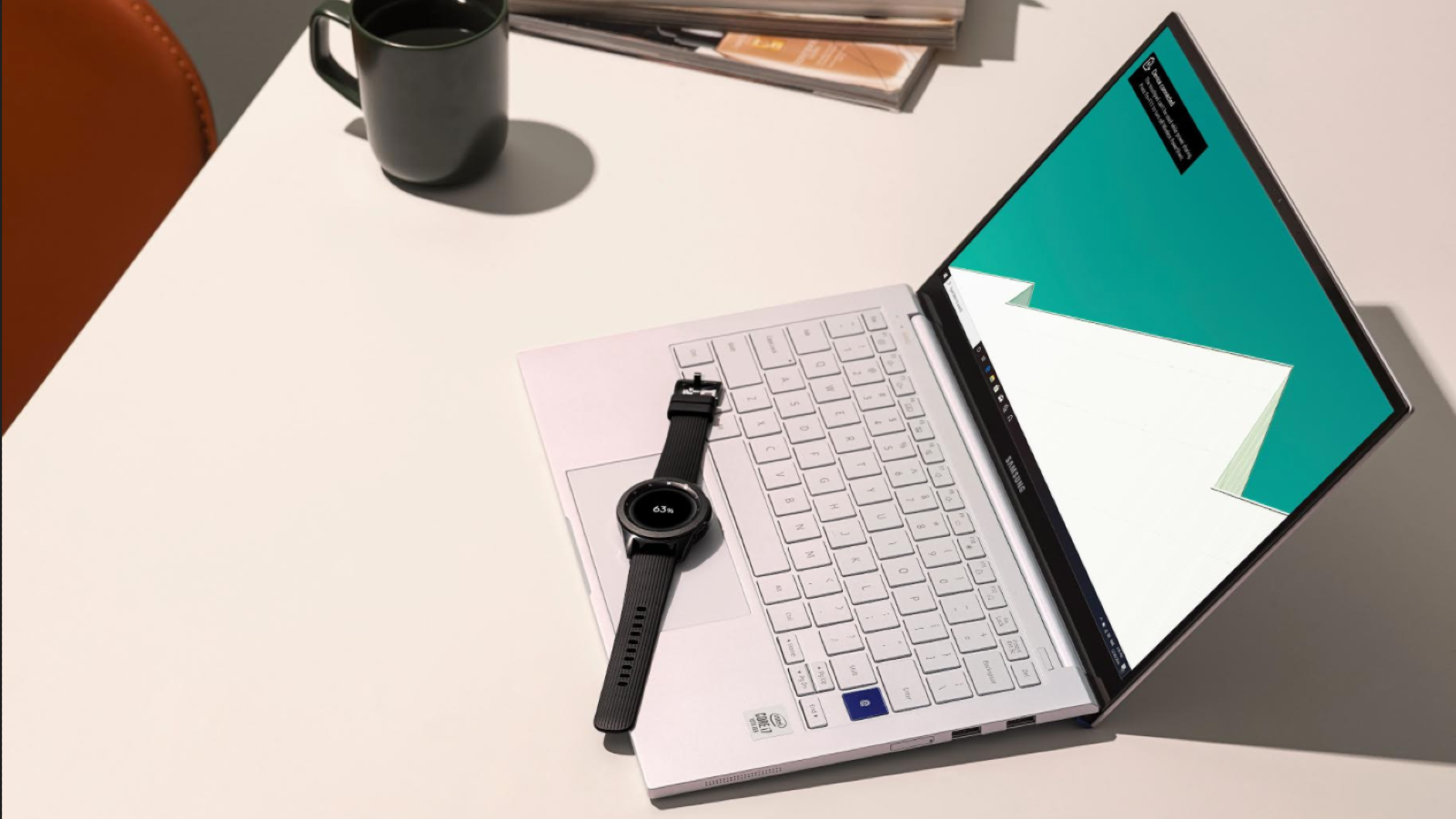 Although many view 2-in-1s as the future, there’s still plenty of demand for a traditional clamshell design. The Galaxy Book Ion is Samsung’s interpretation of the best this form factor has to offer, with powerful internals and an attractive design.

Like the Flex, the Galaxy Book Ion is sporting an Intel Core i5 processor, as well as 8GB of RAM and a 512GB SSD. Support for expandable storage up to an additional 1TB is only available on the larger 15.6in model.

When the Galaxy Book S finally arrived in the UK this March, it came running a Qualcomm Snapdragon chipset, as opposed to industry standard Intel.

Despite sporting the longest battery life of any laptop we’ve ever tested, in our review we noted that performance was still slightly lacking. The Snapdragon line has long been associated with smartphones, so perhaps isn’t quite ready for desktop devices just yet.

Samsung has recognised this, and now you can buy the Galaxy Book S with an Intel Core processor. At £999, the price will remain exactly the same as the Qualcomm variant when it arrives in late June.

Check out all the new devices on the Samsung website.