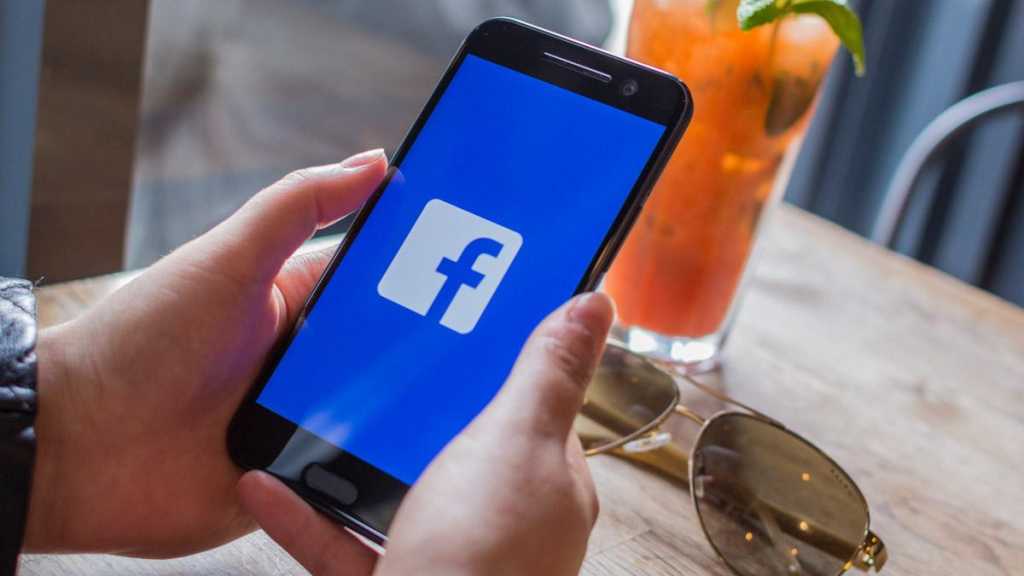 On the face of it, the executive order is a stunning action given Trump was riled by Twitter marking two of his tweets as fact checked after Trump posted misinformation about mail-in ballots. In the space of a working week, the President will seemingly try and crack down on the social platforms that he and his campaign so rely on, arguing that fact-checks against his Republican agenda prove Democratic bias.

Twitter has struggled to uniformly police its sprawling platform, choosing on Tuesday to fact-check the President for the first time. The move came after the company was criticised for not removing Trump’s baseless conspiracy tweet about an MSNBC host murdering his wife.

Twitter has now shown that everything we have been saying about them (and their other compatriots) is correct. Big action to follow!

Big Tech is doing everything in their very considerable power to CENSOR in advance of the 2020 Election. If that happens, we no longer have our freedom. I will never let it happen! They tried hard in 2016, and lost. Now they are going absolutely CRAZY. Stay Tuned!!!

Given Trump has 80.3m Twitter followers and uses the platform extensively and seemingly without staff vetting, it’s a bold move. Trump will not like the idea of Twitter, a private company, move to fact-check his outlandish claims; claims and statements he has been able to make with no consequence from the owners of the platform.

Trump’s 2016 Presidential campaign famously used Facebook advertising to influence votes. An executive order of the kind rumoured may well be to stop Facebook potentially blocking some of the supposedly nefarious tactics of that campaign in the 2020 campaign going on now.

Trump’s argument is likely to be that ‘big tech’ is liberal minded and that fact-checking him is paramount to censorship of conservative values – a view that will ring true with and enrage his voters, a tactic he uses frequently to assert control over media narrative.

Trump wrongly claimed that Twitter fact-checking him is against free speech, because Twitter did not take down the posts but merely pointed people towards journalistic proof to the contrary. But given Twitter has been slow and indecisive about how to combat misinformation on its platform for years, not least with the President, it looks as though this episode will play out painfully for all involved as Trump takes on the very tech platform he relies on most to hold influence over his voters and the news agenda.

You couldn’t make it up.