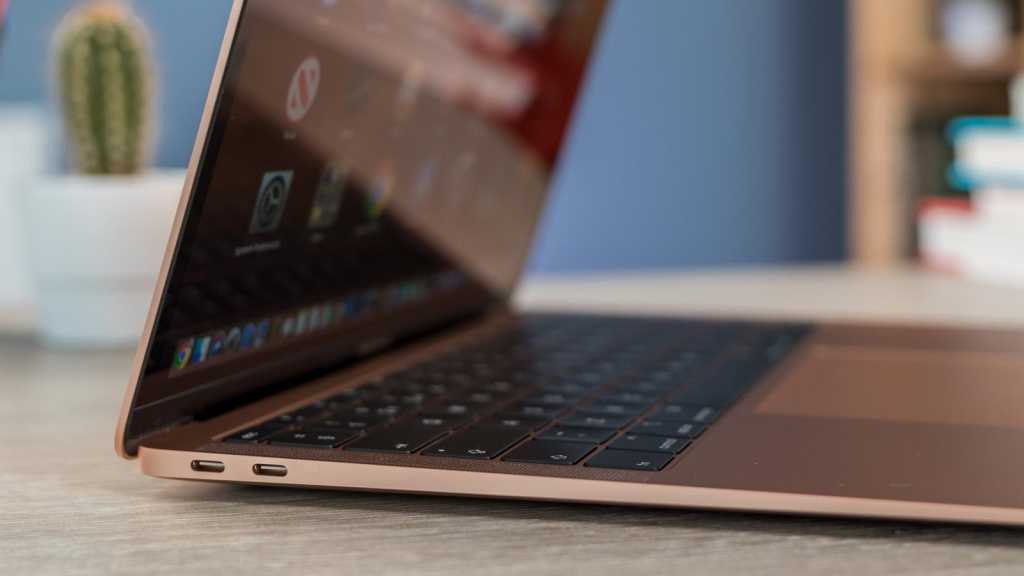 Apple has pushed its macOS Catalina 10.15.5 update with its new Battery Health Management feature designed to help stop the degradation of MacBook Air and Pro batteries by better monitoring your individual charging habits.

First spotted in a beta back in April, Battery Health Management will only come to MacBooks with Thunderbolt 3 ports, which are 2016 and later MacBook Pros and 2018 and later MacBook Airs. Older laptops and iMac desktops won’t get the feature even if they are compatible with 10.15.5.

If you have a compatible MacBook then the feature will stop your laptop from overcharging if it detects that you leave it plugged in most of the time, and won’t continue to charge the battery at 100%.

Lithium ion batteries degrade over time significantly worse if kept charging at 100% constantly. This isn’t usually an issue for smartphones, but many people use a laptop at a desk and may keep it plugged in all day and night. Apple has acted with a software update that is on by default (you can turn it off if you want) that will learn from your use and keep the battery hovering below 100% with clever background charging throttling.

A similar feature is on iOS 13 where your phone will learn to slow charge overnight if you always plug it in and then take it off charge during a certain window of time. The iPhone only charges to full capacity shortly before your normal waking time.

Aside from this, Catalina’s latest update also gives you the option to turn off video window resizing during FaceTime group calls as well as a host of bug fixes and improvements to system performance that you’d expect to find in such a point update.