The streaming circuit expands as HBO Max steps into the ring – and it’s a veritable heavy-weight against Netflix.

HBO Max offers a whole host of original content, including fan-favourites like Westworld and Game of Thrones, along with films, shows and exclusives from notable banners like the CW, TBS, Cartoon Network and the DC Universe.

If you’re deliberating on whether you should pick up HBO Max over Netflix or switch from Netflix to HBO, here’s how the two platforms compare.

How much does HBO Max cost vs Netflix?

With so many streaming subscription services to choose from, you probably don’t want to burn a hole through your wallet. We’ll stick to US pricing as HBO Max isn’t available in the UK though we’ve found a workaround (you can thank us later).

Unlike Netflix’s tiered subscription system, HBO Max has a flat rate of US$14.99 per month, which costs US$1 less than Netflix’s top-tier Premium subscription. However, Netflix Premium allows you to stream in 4K and on up to four screens simultaneously.

HBO Max in comparison only offers HD streaming. HBO is poised to offer 4K in the future but a date has not been set.

Here are the US (and UK) pricing for Netflix:

Netflix seems like an obvious winner if you go by pricing alone but there’s no point subscribing if you don’t like its selection or the interface for that matter.

Content is king. There’s no doubt about that – and Warner Media happens to own some of the biggest titles in entertainment, like HBO (of course), Turner and Warner Bros. Unsurprisingly, HBO Max gives you a breadth of shows and films which you won’t find on Netflix.

For starters, 90s cult TV favourite Friends, which was previously available on Netflix US is now available on HBO Max, where it will also get a special one-off reunion episode.

Similarly, HBO Max is also the only US streaming site offering all Studio Ghibli films, including Spirited Away, Princess Mononoke, My Neighbor Totoro and the anticipated The Wind Rises.

Of course non-US Netflix accounts have access to all Ghibli films too so if that’s what you’re really after you can, technically speaking, access those films using a VPN. 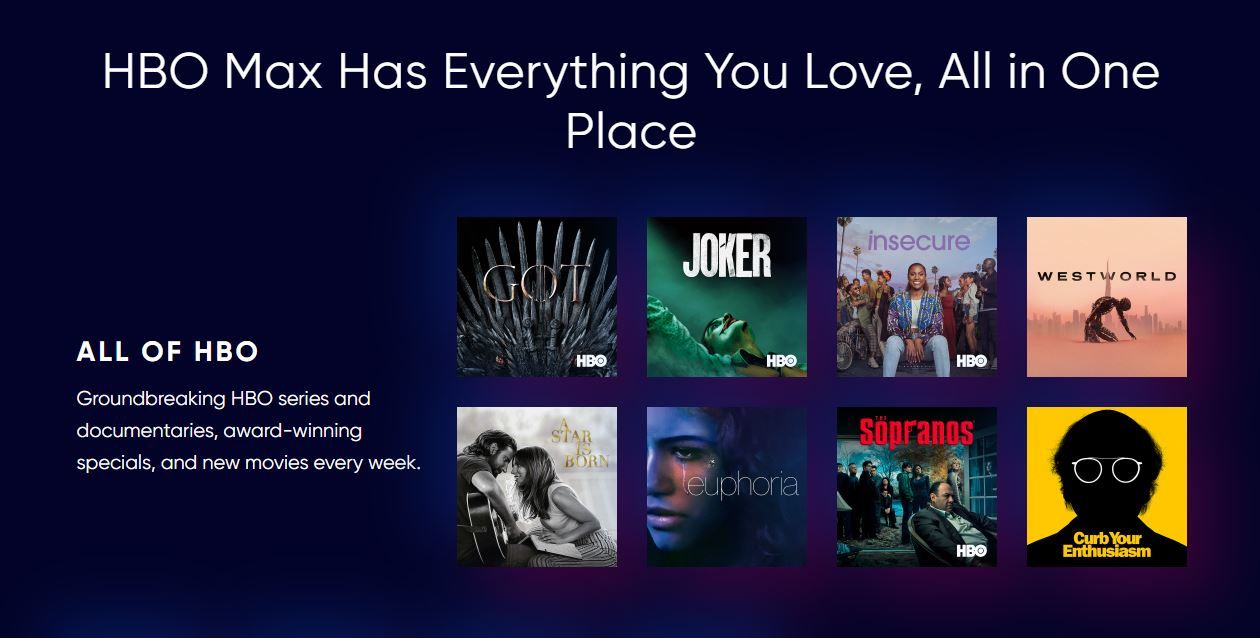 Netflix in comparison is a powerhouse when it comes to its own productions, with super hits like Tiger King, Stranger Things, Sex Education and The Witcher to name a few.

In a bit of an overlap, it’s also a great destination for catching up on CW shows like Jane the Virgin and Riverdale. If you’re specifically after CW shows specifically, here’s how to watch them for free. 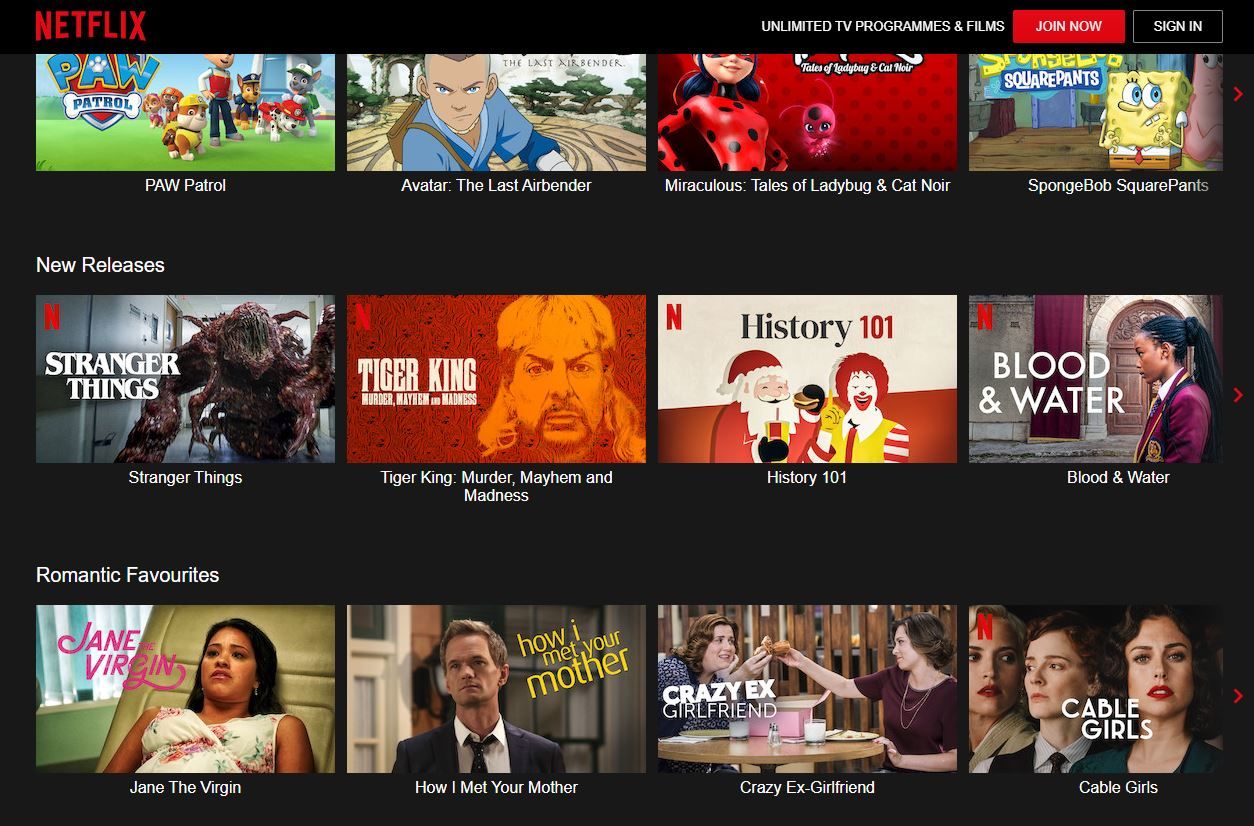 Netflix also bases its shows and movie recommendations using algorithms. In contrast, HBO Max’s recommendations are handpicked by their staff, which can save you from wasting time browsing through hundreds of titles.

In terms of films, HBO Max will offer The Lord of the Rings series including The Hobbit, The Matrix Trilogy, Detective Pikachu and classics like The Wizard of Oz, Citizen Cane and Casablanca.

As an exclusive, HBO Max will also offer Zack Snyder’s cut of Justice League, which underwent significant modifications when Joss Whedon took over the film before its 2017 release.

We’ve listed all the content you can expect from HBO Max in our dedicated article.

On what devices can I watch HBO Max and Netflix?

Both Netflix and HBO Max allows streaming from multiple devices, though there are restrictions on how many devices can stream simultaneously.

With a Netflix Premium subscription you can stream on up to 4 devices, while HBO Max allows you to stream on a maximum of 3 devices.

Netflix offers one of the broadest device support. You can access the service via your browser on PC or laptop, and on Android, iOS and Windows Phone devices.

HBO Max similarly allows users to stream in browser, and across smart devices like Android and iOS, Apple TV, YouTube TV, Xbox One and PS4.

Unlike Netflix however, HBO Max isn’t supported on Fire TV or Roku, but you can use it with Google Chromecast.

See our full guide to signing up to HBO Max on all devices.

HBO Max vs Netflix: Which one is best?

Netflix undeniably offers an incredible volume of content at an affordable price. It ultimately casts a broad net – which is why support from finely-tuned algorithmic recommendations help viewers find favourites within the sea of titles. But this also means a lot of browsing.

In contrast, HBO Max has the strength of existing followings for its award-winning shows. That is, if you like HBO content, you’ll probably the variety of other HBO content on the platform – with the added bonus of films and shows bundled in from the wheelhouse of other providers. You’ll just have to contend with the higher cost and lack of 4K resolution, and if you’re outside the US, regional restrictions.

If you’re thinking of picking up Disney+ too, see our full comparison of it against Netflix.