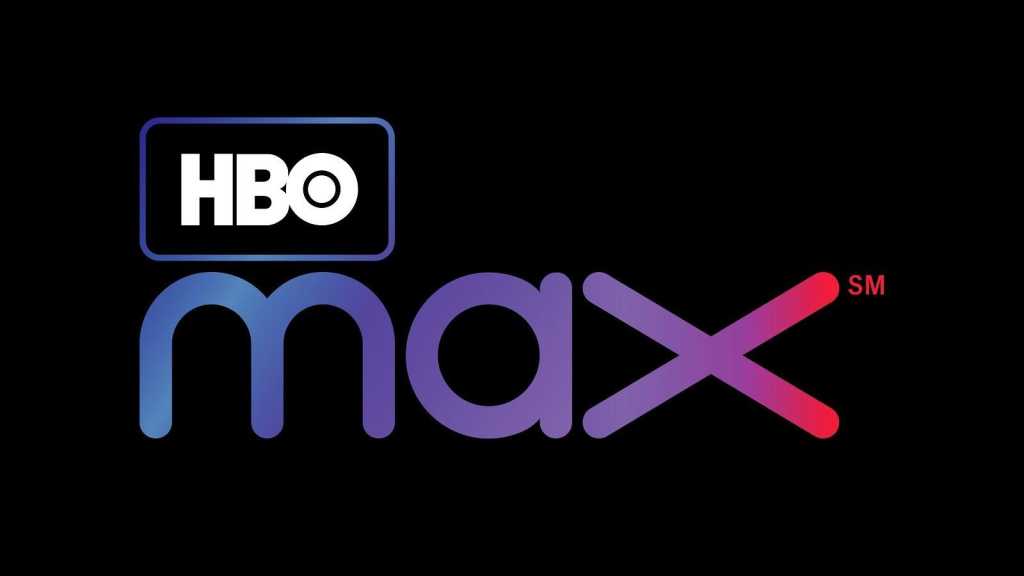 After months of anticipation, HBO Max has finally launched in the US.

Having been the network behind classic series such as Game of Thrones, The Sopranos and The Wire, it’s no surprise many people are excited about its launch.

Throw in every Friends episode and all the Harry Potter movies, and it’s looking like a compelling addition to the streaming wars. It’s no surprise you’d want access to it on all your devices, so here’s how to watch HBO Max on your PS4.

HBO Max is only available in the US at launch, and unlikely to ever officially make its way to the UK. However, with the help of a VPN there is a workaround. Here’s How to watch HBO Max in the UK.

This process is a bit more complicated on a console, so we’d recommend following the steps in our guide on How to use a VPN on PS4 or PS5.

How to watch HBO Max on PS4

If you live in the US or have added a VPN to your PS4, there are 3 simple steps to start watching HBO Max on your PS4.

That’s it! Now you can watch HBO Max simply by clicking on the app from your PS4 home screen. We’d also expect the app to be available on the PS5 when it launches in late 2020.

Sony’s consoles are far from the only place to watch HBO Max. Check out How to get HBO Max for a full run-down.

If you want to know more, read our guide to HBO Max.