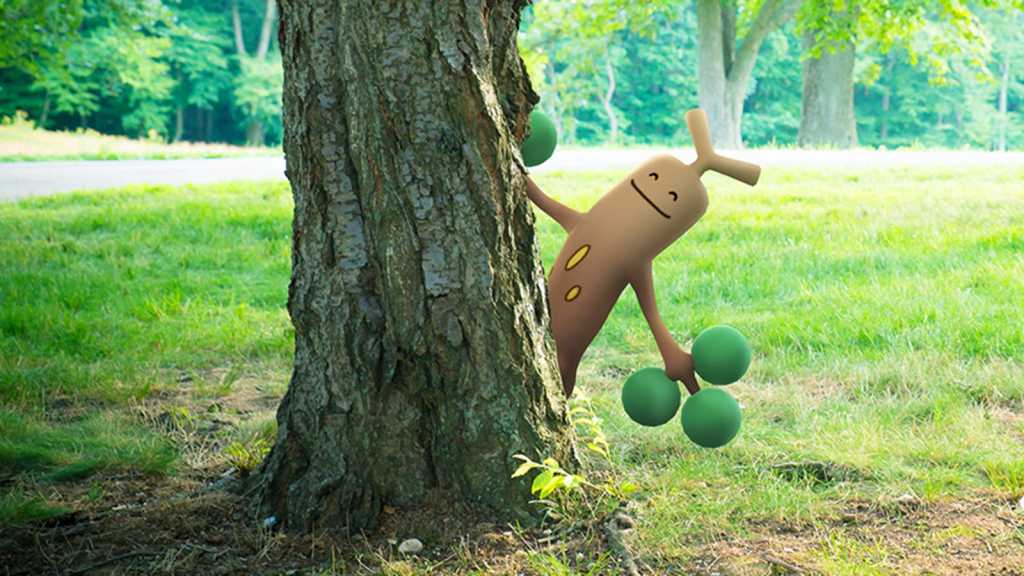 The update will use the AR functionality available in some more modern phones to lets Pokémon disappear behind objects such as trees when viewed through the display. Currently, creatures sit on a single plane of view and aren’t as well integrated into surroundings as they could be.

Niantic said it was testing the update on the Samsung Galaxy S9 and S10 and Google Pixel 3 and 4, phones capable of running more complex AR. It said it would test it with some users before pushing it to “more devices”, though it’s unclear if this will be all users given the enormous range of smartphones out there with different capabilities.

The app will also introduce an opt-in feature called PokéStop Scan that is designed to help it better map the world in AR. Players can optionally take a 30-second video of a PokéStop or Gym location and submit it to Niantic, who claim it will be able to help create dynamic 3D maps for better AR implantation. The company says its storage of this data complies with its privacy policy.