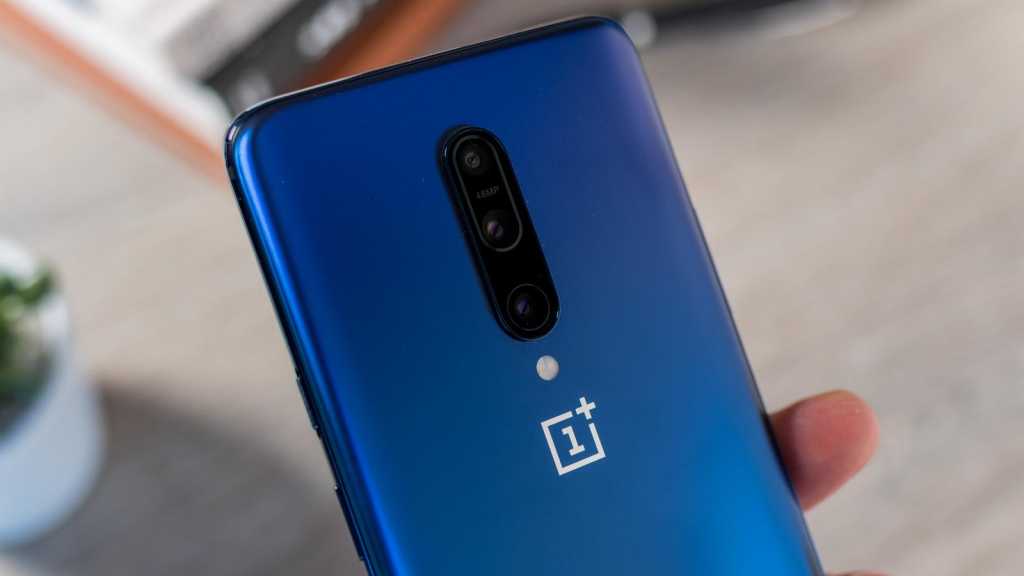 OnePlus CEO Pete Lau has said the company wants to make cheaper smartphones in the future. An interview with Fast Company reports that “Once known for selling nice phones at hard-to-believe prices, OnePlus wants to get back to making more affordable phones while also expanding into new product categories, Lau says.”

In a piece entitled ‘OnePlus will make cheap phones again—and ramp up its platform’, Lau talks about an imminent shift in company strategy, with the report claiming that “a glimpse of the new strategy will arrive soon with an announcement for India.”

OnePlus has exclusively produced phones with the best specs possible at the time, apart from when it made the OnePlus X in 2015 to sell alongside the OnePlus 2. This new affordable phone for 2020 could be the rumoured OnePlus Z.

Interestingly the interview also, allegedly for the first time, confirms that OnePlus receives funding from an investor called Oplus, via the ‘help’ the company receives through Oppo and Realme. OnePlus said that Oplus “is a private investor group and has no direct affiliation with BBK.”

OnePlus continues to deny that it is part of BBK Electronics, the company that is said to also own Oppo, Realme and Vivo. Lau said OnePlus operates “as an independent company”, with this unspecified ‘help’ from Oppo.

The interview also touched on how OnePlus aspires to manufacture more connected products, with Lau asserting that “looking forward, building an ecosystem is a forward trend”. Aside from the OnePlus TV, a product only available in India, the company has yet to fully build out a product portfolio beyond its phones.

The OnePlus 8 Pro is the most expensive model to date starting at £799 in the UK. But now that the company has grown from its half-price flagship routes to a genuine high-end contender (OnePlus is fourth in global premium smartphone shipments behind Samsung, Huawei and Apple) it’s likely that any cheaper devices will be mid-range rather than flagship level themselves.

Rather than make its best phones cheaper again, it looks as though OnePlus plans to expand to produce phones at several price points.

It probably won’t surprise you that at OnePlus we have big plans for where we want to go in the future. Here’s a little glimpse into where we’re headed. https://t.co/L7y33rpTLu