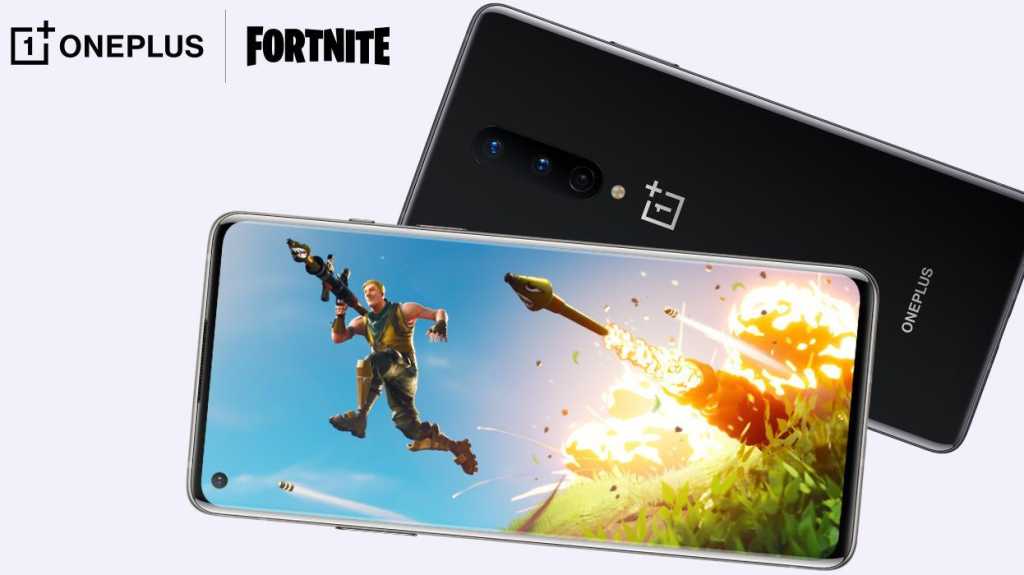 Fortnite has become the first of the major smartphone shooters to support 90 frames per second – but only if own one of the two latest OnePlus phones.

The OnePlus 8 and OnePlus 8 Pro have screens that support 90Hz and 120Hz respectively, and now Fortnite players on either device will see the framerate rise up to 90fps to make the most out of those faster, smoother screens.

A 90Hz refresh rate means that the screen refreshes, or updates, 90 times each second, making it harder for your eyes to notice any juddering or jerking. With this update, the Fortnite app will now output 90 frames per second too, meaning you get the full benefit of the effect, rather than relying on the phone itself to ‘upscale’ the image itself.

It’s an impressive achievement, especially when you consider that even current home consoles won’t go faster than 60fps, a threshold we’re also not really expecting the PS5 or Xbox Series X to surpass.

Still, this isn’t technically the fastest Fortnite runs – iPad Pro owners can play the game at 120fps, but this is for the moment the fastest that any phone or Android device can handle it.

“OnePlus and Epic Games have created one of the best Fortnite experiences ever on a smartphone. The OnePlus 8 Series delivers a smooth, high framerate Fortnite gameplay experience – that even current generation console game systems can’t match,” said Pete Lau, OnePlus’s founder and CEO.

The higher framerate is the result of a special partnership between OnePlus and Epic Games – the developer of both Fortnite and the Unreal Engine on which it’s based.

Fortnite will also be easier to get on OnePlus phones from the OnePlus 6 onwards, with ‘One Touch’ installation making the game quicker to download and install from within the phones’ dedicated Game Space app.

It’s not clear how long the 90fps support will remain a OnePlus exclusive – don’t expect it to stay that way forever, as more and more gaming phones support high refresh rates – but for now, the 8 and 8 Pro are the fastest ways to play Fortnite on a phone.