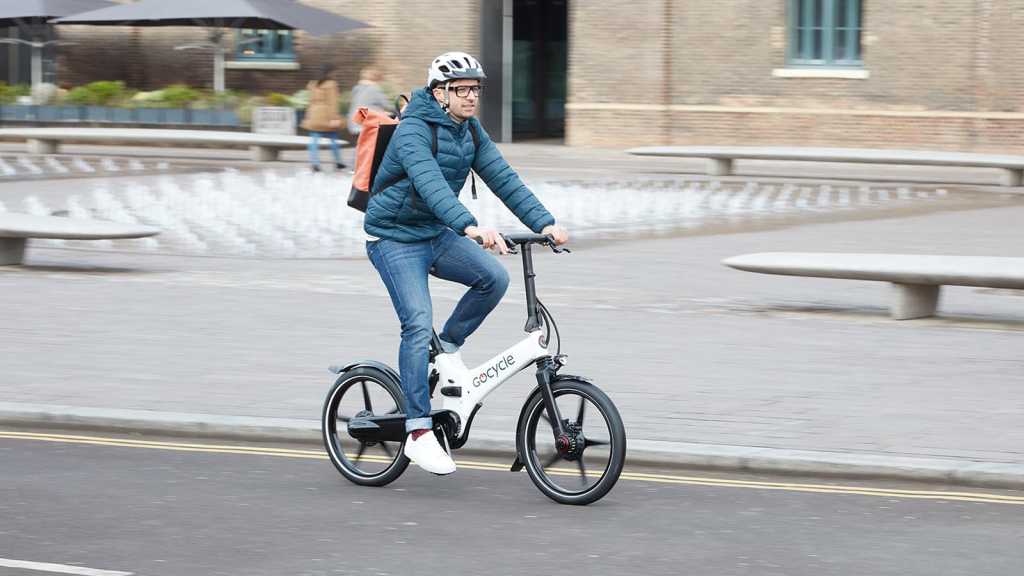 Many businesses are starting to consider how they’ll modify offices to comply with social distancing rules. But if staff can’t get to work, it’s a moot point.

Public transport will be reduced to around 10 percent of its usual capacity according to Transport Secretary Grant Shapps, even when full service resumes. This will lead to long queues at stations and bus stops, which will make it difficult for employees to arrive on time.

Most UK journeys are about 10 miles, according to the RAC Foundation and even accounting for the return journey home, that’s well within the range of an electric bike.

Even if you’re not worried about trying to avoid catching coronavirus on public transport, an electric bike is a great choice for those who usually drive to work. A recent study by the University of Leeds found that if e-bikes were used to replace car journeys it could cut CO2 emissions by 50 percent.

In Denmark, e-bike routes are already being used to link towns and villages with cities, offering a safe way to cycle to work. That’s not the case in the UK, but there are plans to fast-track new cycle routes in London after TfL predicted that cycling could increase ten-fold once the current lockdown is lifted. 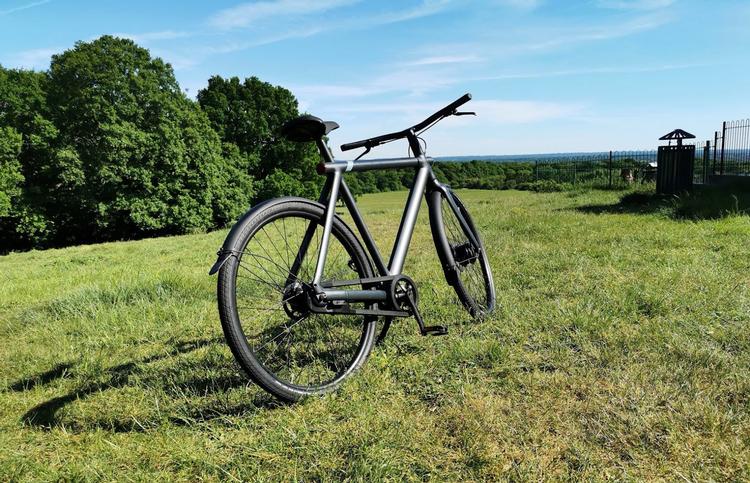 Sales of electric bikes have shot up since the start of lockdown, with makers saying interest has soared. VanMoof reported a near-50 percent increase in sales since the end of March. Halfords and other independent bike shops in the UK have seen similarly huge demand.

It’s no wonder: now is the perfect time to buy an electric bike.

UK-based GoCycle surveyed its existing customers and found that 63 percent used their electric bike to ride to work and had used their car less since buying one. Almost the same proportion said that riding an electric bike had improved their fitness, too.

The great thing about electric bikes is that you don’t have to be fit to ride 10 miles: the motor takes the effort out of climbing hills and combatting headwinds. But unlike electric scooters, the sedentary form of transport which the government is considering legalising as soon as June, electric bikes still give you a workout. 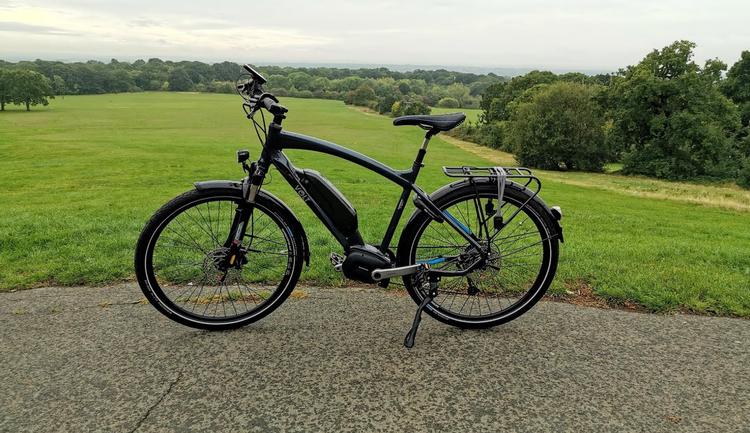 Because you can choose how much effort to put in, you can take it easy on the way to work and pedal harder going home.

You can find out more in our e-bike buying guide, where you’ll also find recommendations of which models to buy.

How to get an e-bike cheaper

While electric bikes cost around £500-1000 more than a regular bike, you can get significant discounts by buying an e-bike through the government’s cycle-to-work scheme. This was recently updates to remove the price limit, so you can pick a bike of any cost – and accessories are also discounted under the scheme.

There are various providers of this scheme including:

The amount you save depends on how much tax you already pay, but some people can save 42 percent, which brings down the cost of a £2000 electric bike to under £1200. And that isn’t money you have to pay in one go: it comes out of your salary each month. If your employer doesn’t currently offer this as an option, you can ask them to sign up to the scheme.

If you simply want to buy a bike outright, here are some of the best places to look online for bikes and we also have a regularly updated roundup of the best electric bike deals.