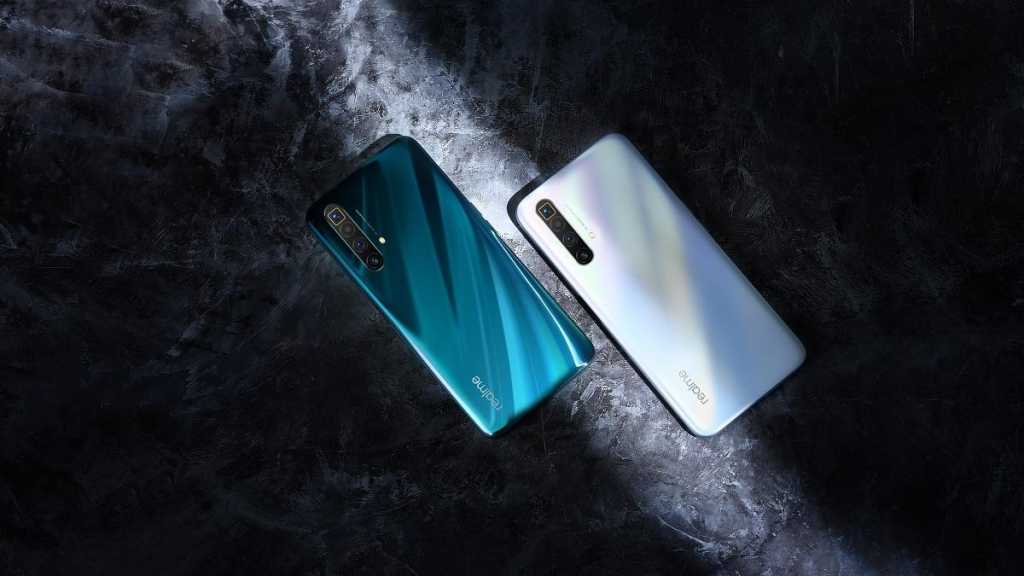 Realme continues to provide us with an onslaught of new products. The X3 SuperZoom brings a periscope zoom camera to the mid-range phone market and the firm launched no less than four other products.

The firm calls itself the “world’s fastest growing smartphone brand” and it’s easy to see why with the excellent value proposition of the Realme 6 range for starters. That brought the 90Hz refresh rate to the budget market and now Realme is doing a similar thing with insane levels of zoom.

As the name suggests, the Realme X3 SuperZoom has a camera promising, well, super amounts of optical zoom, that can even capture the night sky. The 64Mp camera offers 60x Periscope Zoom and a Starry Mode that takes more than 10 ultra-long exposure photos combining them together.

There are plenty of others too, including an 8Mp ultra-wide-angle, ultra-macro and 32Mp selfie cameras.

The phone also comes with a Qualcomm Snapdragon 855 Plus processor, 6.6-inch FHD+ Dual In-Display with 120Hz refresh rate and 30W Dart Charge 4.0 meaning the 4200mAh battery can be fully charged within 55 minutes.

You can pre-order the Realme X3 SuperZoom in Arctic White or Glacier Blue for just £469 from the official store. That gets you 12GB of RAM and 256GB storage with the phone being released on 2 June, also via Amazon.

It’s got a 3.5cm colour screen that can reach 380nits of brightness, which is covered in Gorilla Glass. Realme also offers an IP68 waterproof rating.

It also has 14 different sport modes, blood-oxygen level monitor, aerobic ability test, along with various reminders such as drinking water and inactivity.

Meanwhile, the Band is a smaller and lighter option with a 2.4cm colour screen with five levels of brightness and a touch button.

It only weighs 20g but still comes with a PPG optical heart rate sensor and is made from an environment-friendly polymer material. It can track nine different activities and remind you to keep moving.

Not stopping there, Realme also announced the Buds Air Neo budget wireless earbuds which have an R1 audio chipset based on the Bluetooth 5.0 with Super low latency mode and touch sensitive controls. 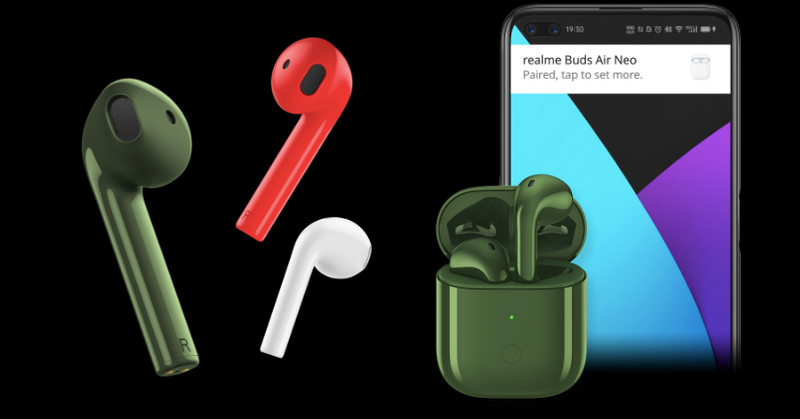 They feature large 13mm drivers and Dynamic Bass Boost for a “powerful bass experience” along with a total of 17 hours battery life including the battery case, which when opened, can offer easy pairing as the “Buds Air Neo is recognized by the smartphone automatically.”

Last, and quite frankly least, is the PowerBank 2 – a 10,000mAh, er, power bank that supports USB-A and C charging ports.