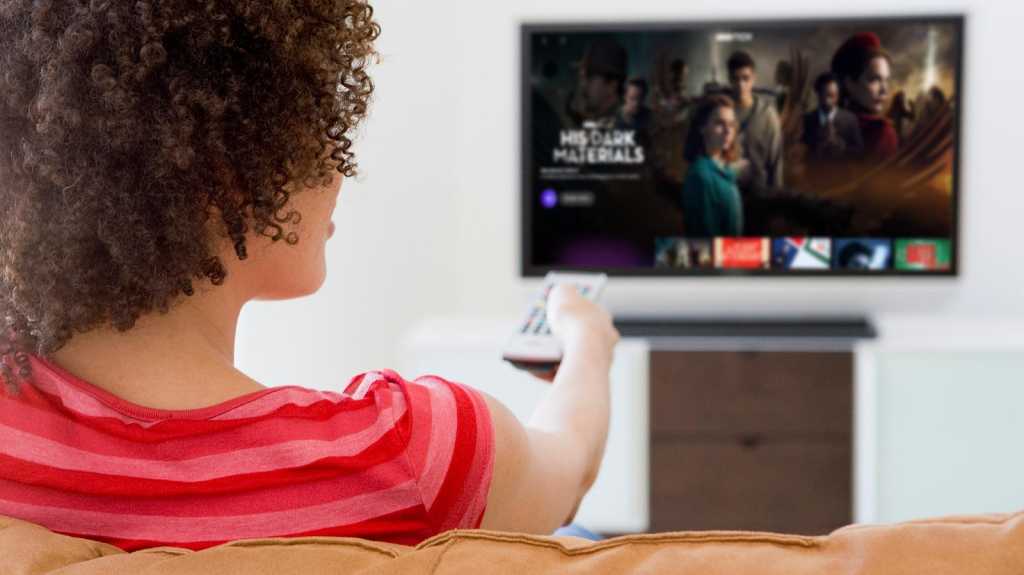 The streaming service HBO Max is bigger than ever, what with it being home to likes of the new Friends Reunion Special and the Justice League Snyder Cut.

Demand for this streaming service just got a whole lot more intense, as Warner Bros. has announced that its entire 2021 film schedule will release on HBO Max at the same as cinemas due to the ongoing pandemic.

That means that if you have access to HBO Max and want to watch the likes of Dune, The Matrix 4 and The Suicide Squad, you can do so right from the comfort of your own home.

If you’d like to know more about where in the world HBO Max is launching, then keep on reading. We also have roundups for the best upcoming shows on HBO Max, as well as a comparison between HBO Max, HBO Now and HBO Go. Alternatively, take a look at our comparison of the best TV streaming services.

HBO Max first launched in the US, where is has two plans available: ad-supported and ad-free.

If you’re not in America then don’t despair – there are international expansion plans in the works. And failing that, there are still ways to watch the streaming service outside of the USA using a VPN such as NordVPN or ExpressVPN. Take a look at our guide on how to watch HBO Max in the UK for full instructions.

HBO is now available in 39 territories across Latin America and the Caribbean, including Brazil, Mexico, Argentina and Costa Rica. There are two subscription plans available: standard and mobile. The cheaper mobile plan only supports SD content and offers limited downloads.

New subscribers can get a seven-day free trial for a limited time, though only certain TV shows are available. Brazilian and Mexican viewers can currently stream the UEFA Champion’s League.

Will HBO Max come to other countries?

Yes – current HBO-branded streaming services in Europe – including Spain, the Nordics, Portugal and more – will be upgraded to the service in the coming months.

The first six countries, Sweden, Denmark, Norway, Finland, Spain, and Andorra will get it on 26 October 2021, whilst Bosnia and Herzegovina, Bulgaria, Croatia, Czech Republic, Hungary, Moldova, Montenegro, North Macedonia, Poland, Portugal, Romania, Serbia, Slovakia, and Slovenia will all get the service next year.

The UK unfortunately doesn’t fall under that umbrella as HBO shows are broadcast via Sky, so it’s likely that Britain may have to wait a little longer than some other European countries for the actual HBO Max streaming platform.

However, that doesn’t mean that HBO Max content won’t be syndicated through other third party TV providers.

In the UK and select countries in Europe (including Germany and Italy), Sky currently has a deal to syndicate select shows from HBO. The current contract allows broadcasts of shows that are co-produced by HBO Max and Sky Studios. There has been no mention of Sky having the rights to all the new Warner Bros films releasing in 2021 – but if this changes we’ll update this article.

UK viewers can also catch up on this content on Now TV for a more flexible contract. In addition, HBO Max staples such as Friends and The Fresh Prince of Bel Air can currently be watched over on Netflix UK.

In Canada, Bell Media hosts HBO shows on its streaming platform Crave, as well as other pay TV channels. The latest renewal has given the company the rights to show HBO Max-commissioned scripted programming produced by Warner Bros, but this deal doesn’t include any series produced by third-party studios.

Australia broadcasts WarnerMedia content on Foxtel, which is currently creating a brand new streaming platform under the code name, “Project Ares”. This service is rumoured to host some of the wider HBO Max content such as the Cartoon Network library, but most details are currently under wraps.