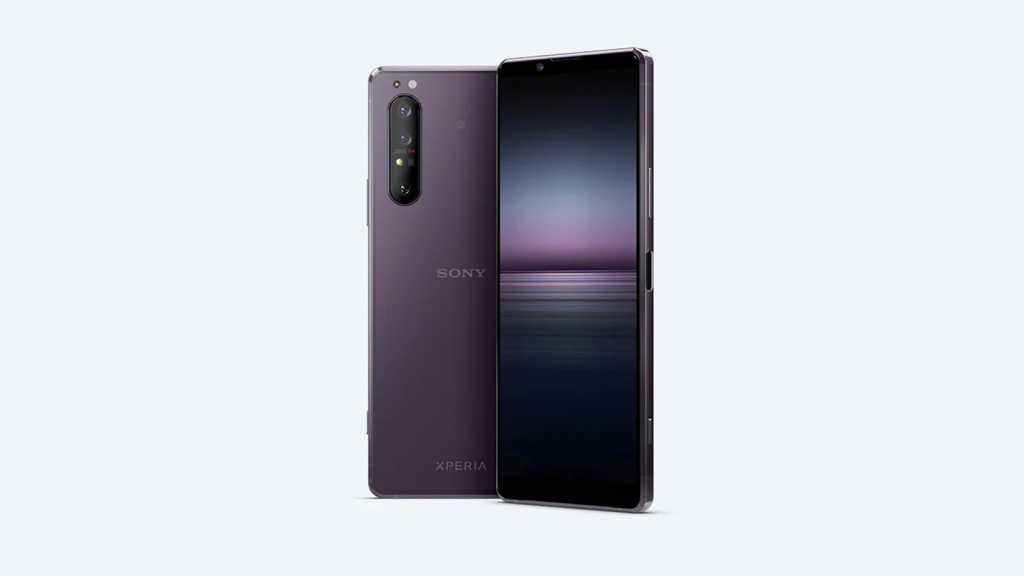 The rumours were true. The Sony Xperia 1 II will retail for $1,199 in the US direct from Sony when orders go live here on 1 June.

That’s a pretty late release date for a phone that was announced in February. But if you buy it before 28 June you’ll a free pair of the amazing Sony WF-1000XM3 noise-cancelling wireless earbuds.

It’s not unusual in 2020 for a phone to costs this much, but considering the foldable Samsung Galaxy Z Flip is only $180 more, what does the Sony have that means it costs so much? (UK pricing and availability is still yet to be announced).

Before it seems like we’re bashing Sony, we’re not – this is a full $200 cheaper than the Samsung Galaxy S20 Ultra.

It boils down to the display and the cameras. With a 6.5in 4K HDR OLED panel this really will be one of the technically best screens on a phone this year, though we’ll have to see if the calibration and brightness is good enough to rival Apple and Samsung.

With its triple 12Mp cameras that Sony says borrows tech from its Alpha camera range, we hope the Xperia 1 II is the go-to phone for true professional video and photo shooting on a smartphone. It has not one but three pro-level apps to allow creators to have as much manual control as you’d find on a DSLR.

Unique, yes. Worth $1,199? We’ll have to wait and see. There’s also the return of the headphone jack, which is good to see plus wireless charging.

Sony seems to have decided that if it can’t compete with Samsung in the mainstream Android conversation it will instead do battle on the fringes with LG. The new Xperia looks very interesting, but its marketing and features have a niche feel compared to the S20 Ultra.