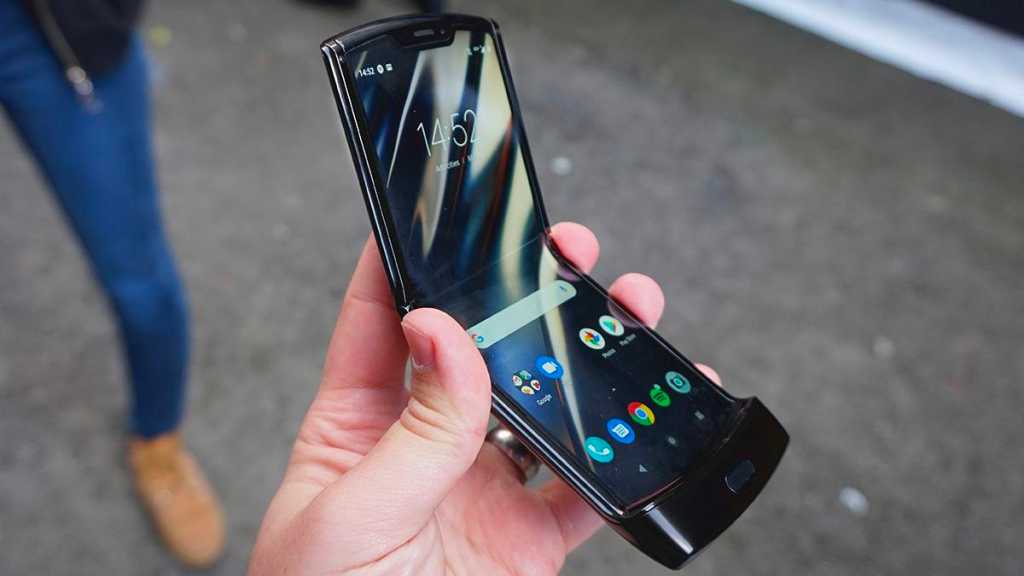 Speaking on the Reframed Tech podcast he said “There’s a new iteration … There’s one in September I think, coming up,” before referring to “generation two” of the device later in the recording (via Android Authority).

Lenovo-owned Motorola unveiled its Razr foldable smartphone in November, rebooting the brand that made the company standout in the mid-2000s with its thin flip phones designs. But its release was delayed until February before being roundly panned in early reviews thanks to poor build quality that led to severe manufacturing faults.

It was bad enough for Motorola to refuse to supply most of the UK’s tech press with a review unit. The closest we got was an initial hands-on.

The handset cost £1,499 and is locked to EE even if you buy it from Motorola directly. With mid-range specs to boot, it costs more than Samsung’s superior Galaxy Z Flip and can’t have sold well at all.

A new Razr seems to be confirmed but the company will have to drastically improve the build quality to stand a chance of a better round two product – and at that price we’d expect the more premium specs of a flagship smartphone. If it does release in September it’ll be competing for attention the same year as its predecessor and also likely at the same time as the launch of the iPhone 12 series.