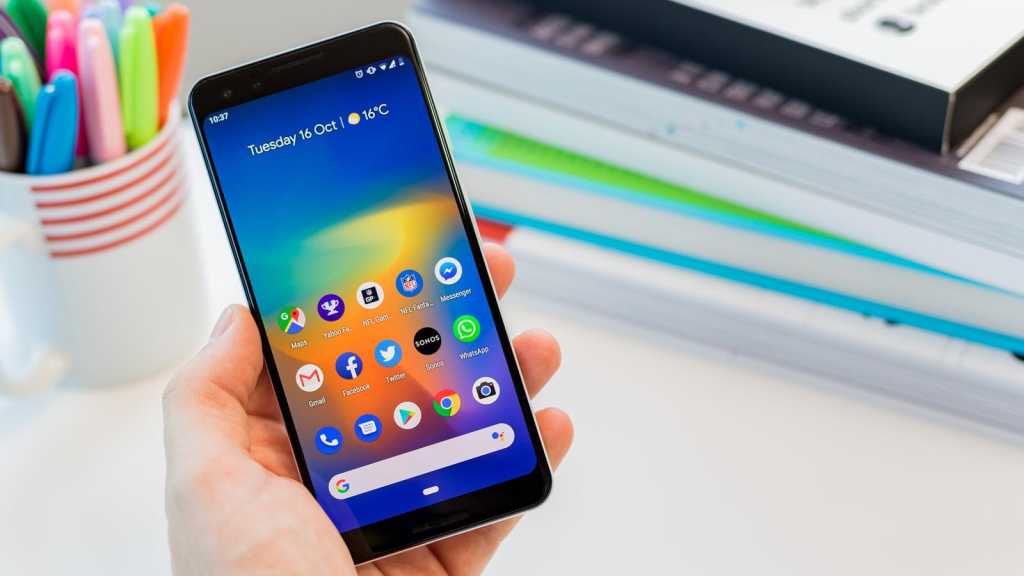 Google has announced a new accessibility app for Android called Action Blocks, which are widgets you put on your home screen that can let you perform simple or complex actions with one tap (via The Verge).

The app features a guide to create action widgets using the Google Assistant. Once set up, it lets you set the widget on your home screen as a large button that you can easier tap if there are actions that you want to perform often but find it difficult to due to any cognitive disability.

Google announced the public availability of Actions Blocks for Global Accessibility Awareness Day, along with updates to Live Transcribe, the feature that captions video locally on devices, Bluetooth support for Sound Amplify and navigation options in Voice Access.

In particular Sound Amplify now supporting wireless headphones is welcome given the absence of headphone jacks on many modern phones. The feature acts as a makeshift hearing aid for amplifying sound via your phone’s microphone.

We tried Action Blocks ourselves and found it easy to set up a command. We set a weather widget for our home town, though noted that the action has to be recognised by the Google Assistant in order to work. The app tests the command to make sure it has got it right. If it doesn’t you can go back and edit, with a degree of trial and error involved.

The suggested actions are quite simple, like placing a call to a specific contact or setting an alarm. After you’ve created a command you can assign a picture from your photo gallery or one of many Google symbols, as well as naming it.

We first tried a more complex action (“open my draft tweets”) that wasn’t recognised. Unlike Apple’s Shortcuts, it doesn’t look like Action Blocks can interact with many third party apps if the support isn’t already there.

But there is a fair amount of support for some cool apps such as smart home lighting, heating and security that Actions Blocks could take advantage of.