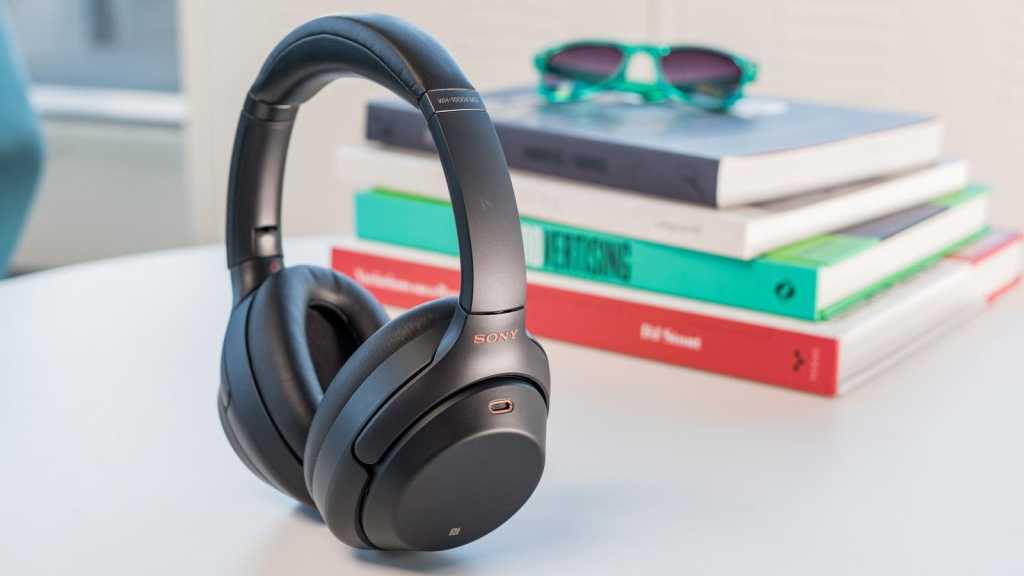 When we reviewed the Sony WH-1000XM3 headphones we scored them a rare five out of five. Now rumours of the sequel are hotting up, and it doesn’t look like Sony is changing its naming convention.

But luckily it seems as though the WH-1000XM4 will gain the ability to change settings according to location, for example switching on noise cancellation if you stray out of range of your home Wi-Fi network. According to the below tweet from leaker JustPlayingHard, the Sonys might even use a Google Maps API to do this:

Sony WH-1000XM4 Info from Headphone Connect 7.0.1 Looks identical to the XM3. It’ll be able to change some (if not all) headphone settings based on your location (set locations or your own) and uses Google Maps API for it. New DSSE Extreme (also on X1ii), probably AI Upscaling pic.twitter.com/7hpGMIE7Bb

The leak also claims the headphones will look practically identical to the previous version, as shown in the photos. A new white version is not shown here according to XDA Developers who corroborated the tweet with its own teardown of the Sony Headphones Connect APK.

The headphones will also reportedly gain DSEE Extreme, which may be a new improved version of Sony’s excellent DSEE HX audio upscaling software but with some “unspecified AI enhancements”. XDA also reports that

Finally, the headphones are said to gain multiple device switching, a pain point on the older versions. You have to manually disconnect from a device before connected to another even if both are paired on current models. If Sony can bring quick switching to the XM4s it’ll fix one of the few faults of the last generation into a formidable looking set of cans.

For more, read the latest rumours about the Sony WH-1000XM4 release date and other new features.