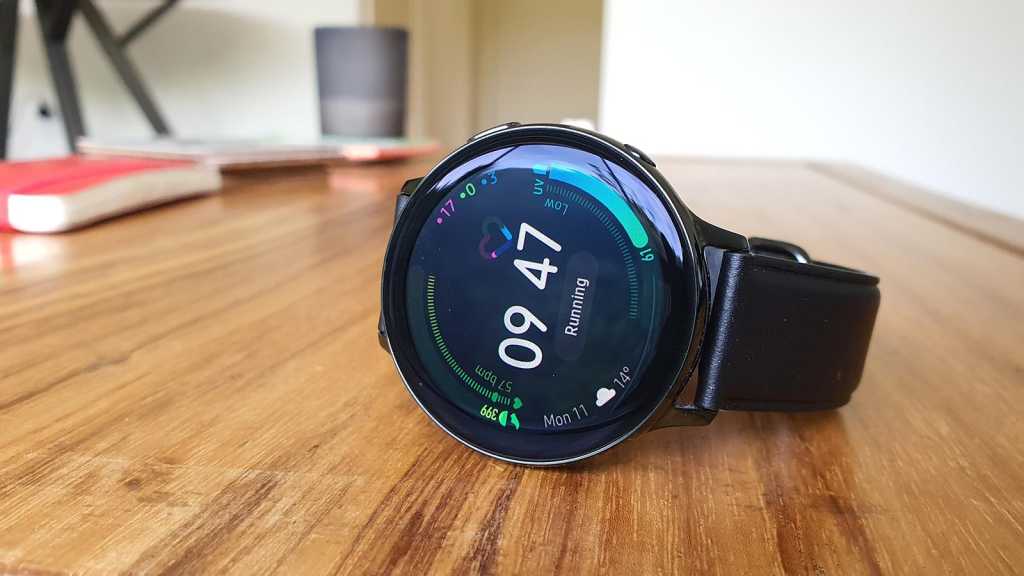 Samsung has got approval to activate the dormant electrocardiogram hardware in its Galaxy Watch Active 2 in South Korea. The ECG function analyses heart rhythms in an attempt to detect irregularities such as atrial fibrillation, similar to the Apple Watch Series 4 and 5.

But like Apple’s wearable, Samsung has had to ship the device without the function enabled as each country must approve the use of ECG on a commercial product. South Korea’s Ministry of Food and Drug Safety has given the green light for the Watch Active 2, where a software update will turn the feature on.

Other countries will go without. We reviewed the Active 2 back in November, and the UK will not have the feature turned on until a health body approves it, even though people are walking around with a watch on their wrist that is technically capable of an ECG.

There have been instances Apple has reported where the Apple Watch has detected irregularities that led to life saving heart surgery, but neither it or Samsung’s ECG can detect heart attacks. Still, the fact this sort of health authority approved tech is on the market can only be good, particularly if it is actively saving lives.