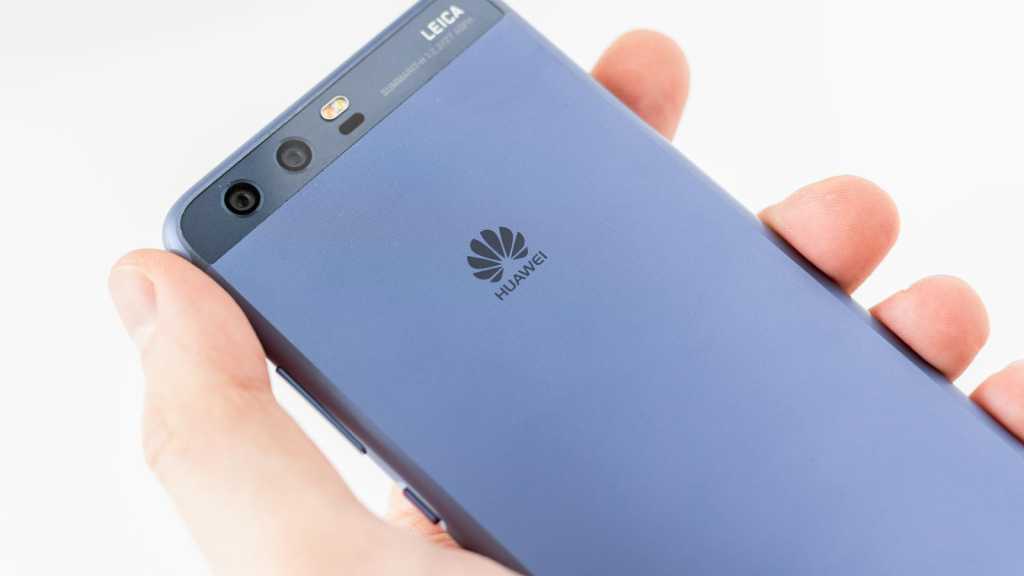 The UK government is planning got remove all Huawei telecoms equipment from Britain’s 5G networks according to a report from the Daily Telegraph.

According to officials who spoke to the paper, Tory MPs have been pressuring their government to fully remove Huawei equipment from us as it continues to be linked to security concerns. In January, prime minister Boris Johnson capped Huawei’s use in 5G networks at 35%, seemingly allowing three to four years of use before its full removal if the new report is accurate.

The Telegraph quotes a “well-placed source” who said of Johnson’s turnaround: “He still wants a relationship with China but the Huawei deal is going to be significantly scaled back. Officials have been instructed to come up with a plan to reduce Huawei’s involvement as quickly as possible.”

Johnson is scheduled to visit the US for the G7 summit next month where he is hoping to advance trade talks with President Trump. Given Trump’s ongoing trade war with China, it is said that Johnson’s motive could be designed to appease Trump, although many government insiders are keen to strip UK networks of Huawei despite the US link simply because of the ongoing security implications.

It comes two weeks after the US extended Huawei’s US trade ban for another year, hampering the company’s ability to ship new phones that can run Google services.