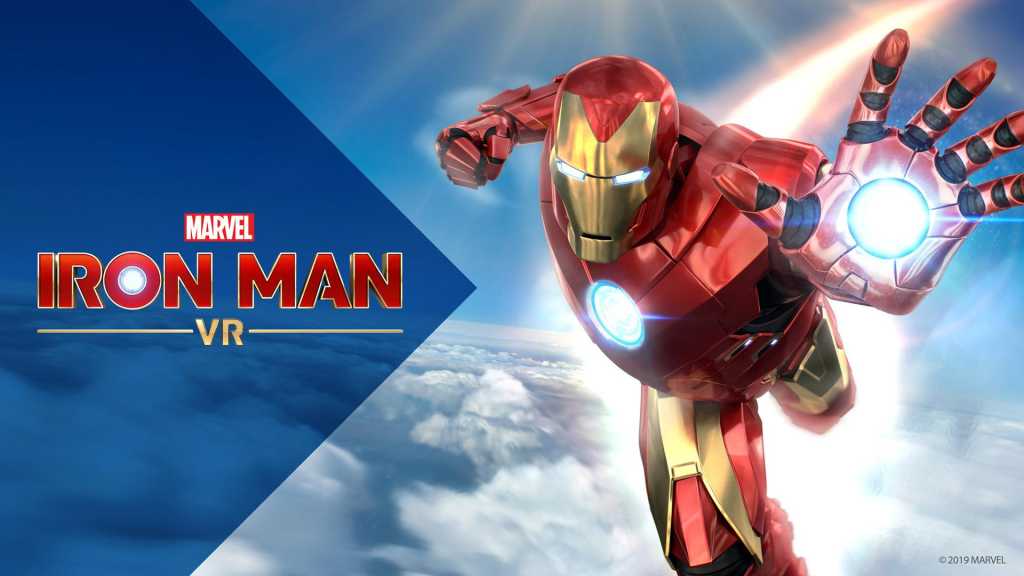 Sony has dropped an extended free demo for the upcoming Iron Man VR game, a PlayStation VR exclusive due later this summer.

Sony announced the demo on the PlayStation blog alongside a pair of new PS VR bundles for the game, which was originally due to release in May but was postponed until 3 July.

The demo is “a small slice of the main game,” according to the blog post, but it actually sounds like there’s plenty in it to try out:

Anyone who plays the demo will unlock an exclusive Molten Lava armour decoration to use in the full game too.

You can pre-order Iron Man VR now, though it requires both a PlayStation VR headset and two PlayStation Move controllers. Move controllers are sold out everywhere right now, but luckily if you don’t have all the kit, the new bundles should help out. 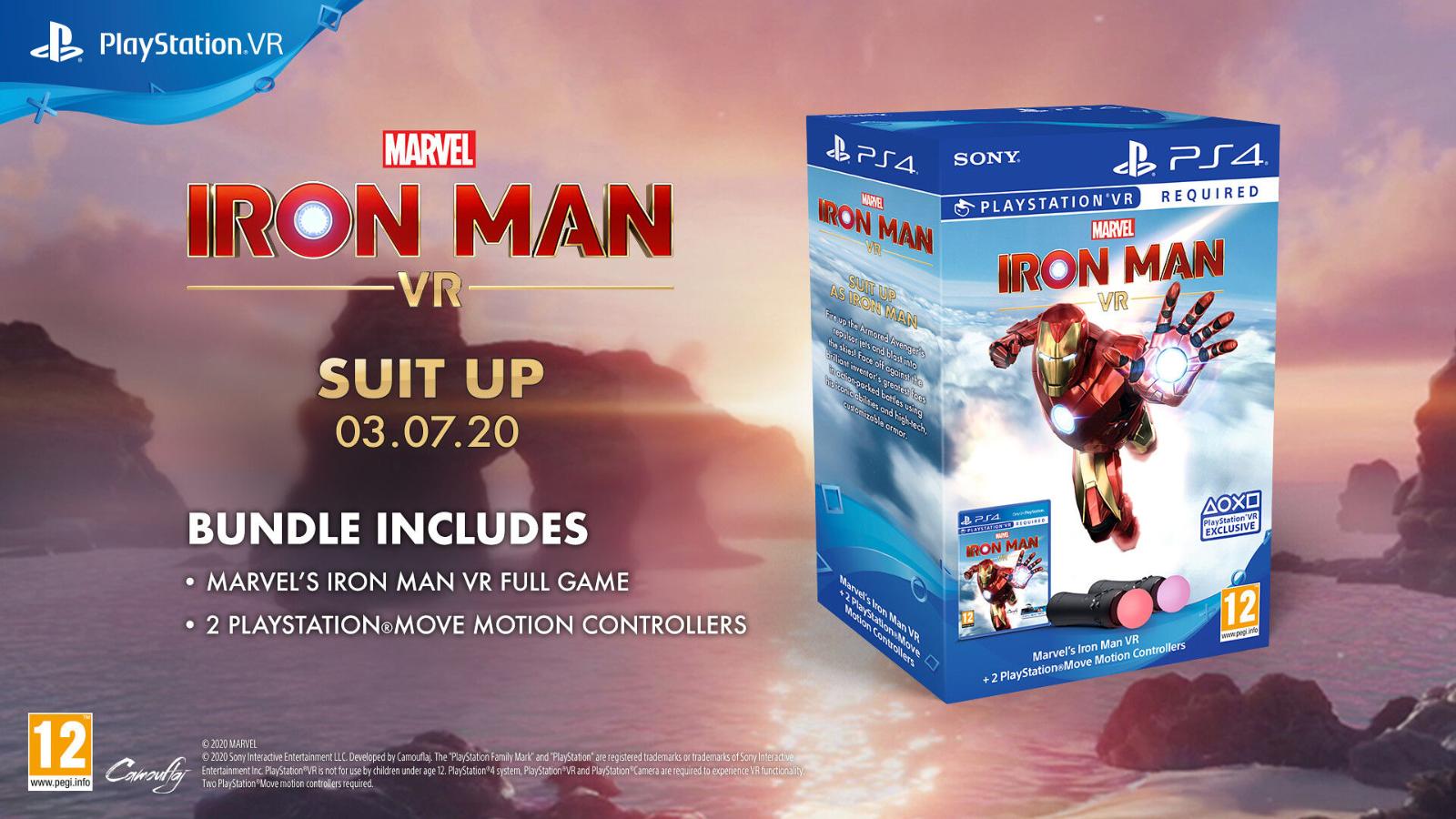 In the UK, there’s a £84.99 bundle that pairs the game with two Move controllers. That means you’ll still need a PS VR headset and a PlayStation camera to get set up. The £259 PS VR Starter Pack is probably the best bet, especially since it’ll be dropping down to just £200 from 25 May until 8 June as part of the Days of Play sale. 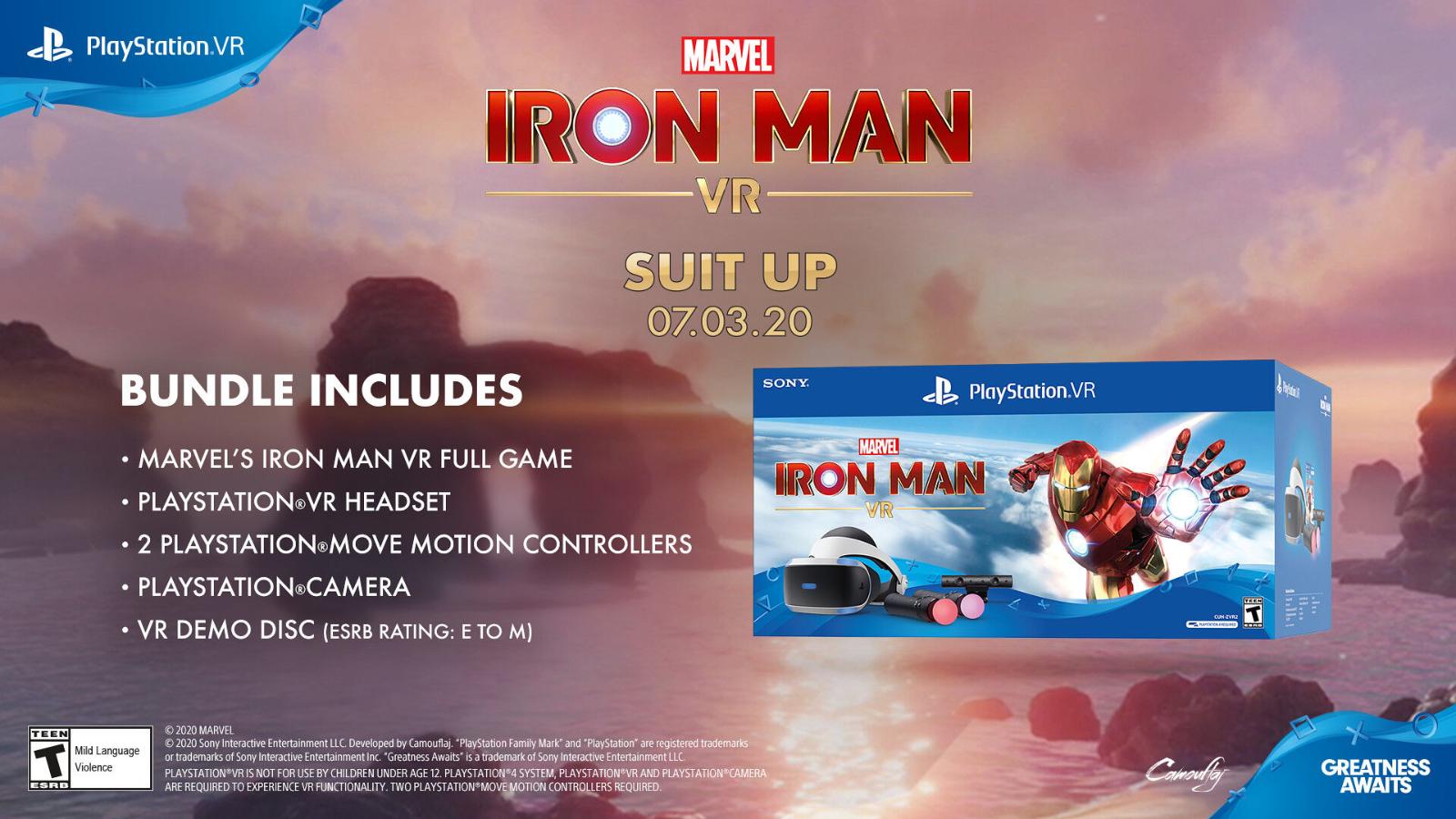 If you’re in the US the $349.99 set is a bit more comprehensive. This includes the VR headset, PS Camera, two PS Move controllers, Iron Man VR, and the VR demo disc that comes with the headset normally. If you just need Move controllers and don’t want to buy the full VR kit again, your best bet is probably going second-hand on eBay or similar.

Both bundles launch on 3 July alongside the game, but pre-orders are open now.