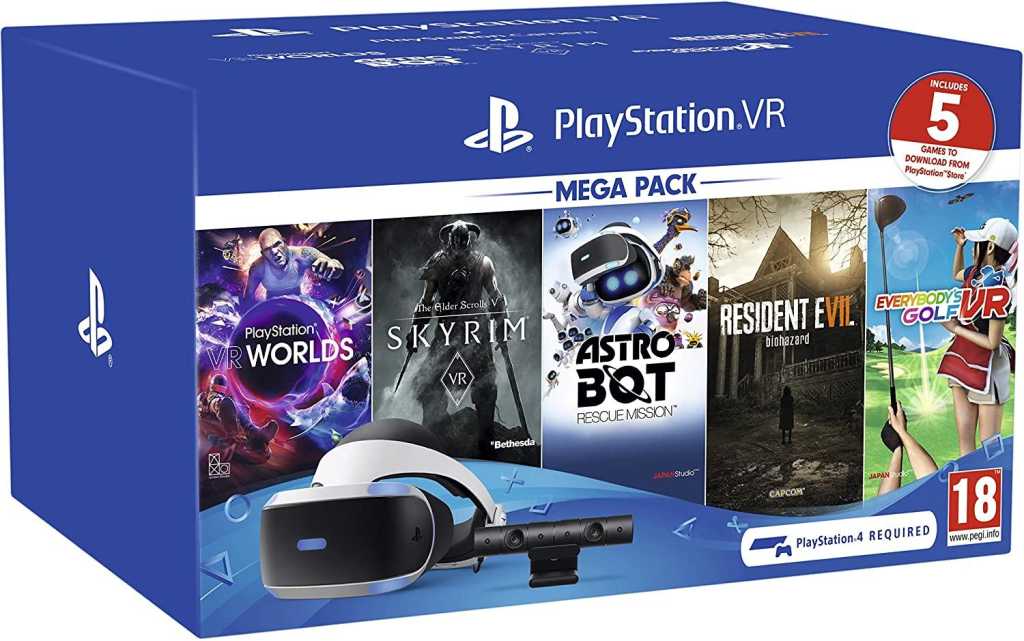 Sony has unveiled the first deals we can expect to see during next week’s Days of Play sale, and the good news is that a few of them look set to rival the savings we saw during the last Black Friday.

The offers were teased on the PlayStation blog but won’t go live until 25 May, when they’ll be available from various retailers until the sale ends on 8 June.

There’ll still be more offers after that though, as the PlayStation Store will continue discounting games and subscriptions to PS Plus and PS Now from 3 June until 17 June.

Here are all the deals Sony has confirmed so far:

Beyond those, selected titles from the PlayStation Hits range – including God of War, Horizon Zero Dawn, and The Last of Us Remastered – will drop to just £11.99/€14.99 too.

The rest of the deals should be unveiled on Monday on the official Days of Play site, so check back then for more offers.