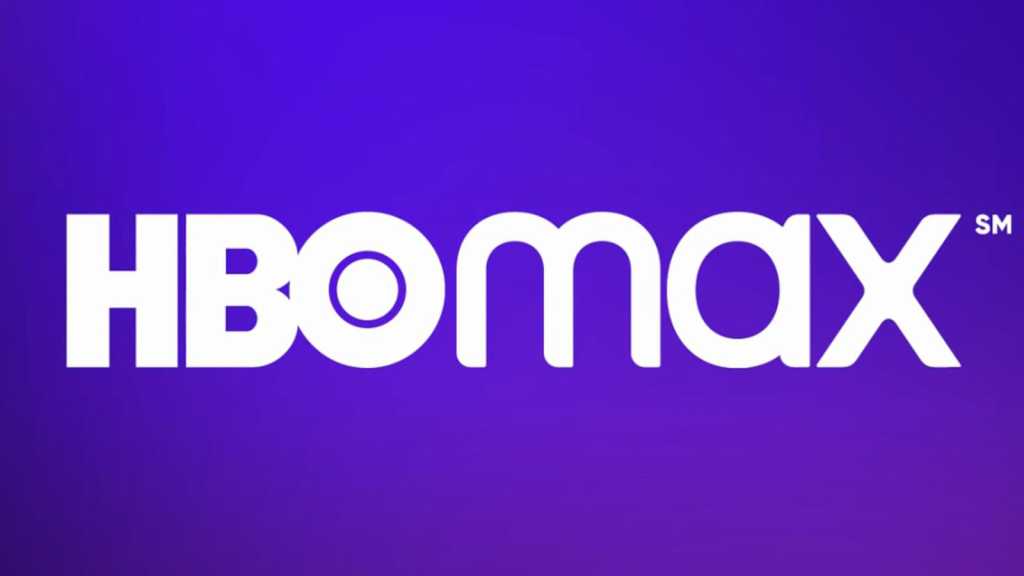 The wait is over, because HBO Max is finally available in the US from today. This latest streaming platform costs $14.99 per month on a rolling contract, and boasts content not only from the classic HBO library, but Warner Bros owned films and shows, plus brand new exclusives.

You can sign up now on the HBO Max website. Once you’re logged in you’ll be able to watch popular nineties sitcoms such as The Fresh Prince Of Bel Air and all ten seasons of Friends, movie classics such as The Matrix and The Lord Of The Rings trilogies and of course not forgetting the likes of Game Of Thrones and Westworld.

In terms of animation, the entire Studio Ghibli collection will be available to watch, as will anime titles from Crunchyroll including Fullmetal Alchemist: Brotherhood and Berserk. HBO Max will also be home to the next season of gen:LOCK, a big-budget animation show produced by Rooster Teeth Animaton and Michael B Jordan’s company Outlier Society Productions.

From the launch date, viewers will also be able to watch a selection of fresh original content, including the show Love Life, a rom-com anthology starring Anna Kendrick, a Sesame Street talk show called The Not Too Late Show with Elmo and eighty episodes worth of new Looney Tunes Cartoons.

In the future, subscribers can also look forward to a Friends Reunion Special episode, numerous DC live-action series (such as Justice League Dark), a musical comedy series based on the hit film Grease and of course the highly anticipated Justice League Snyder Cut.

HBO Max is available to watch on most smart devices, including iOS, Android, Chromecast, smart TVs, Apple TV, YouTube TV, Xbox One, PS4 and of course the good old fashioned web browser. Roku is currently in talks to secure the app on these smart devices, but unfortunately Amazon Fire TV will not be supporting HBO Max on its platform at the moment.

HBO Max is currently only exclusive to users in the US, but UK viewers should be able to watch with the help of a VPN service such as NordVPN and ExpressVPN. You can check out more in our article on how to watch HBO Max in the UK. Alternatively, check out how to get the service for free.