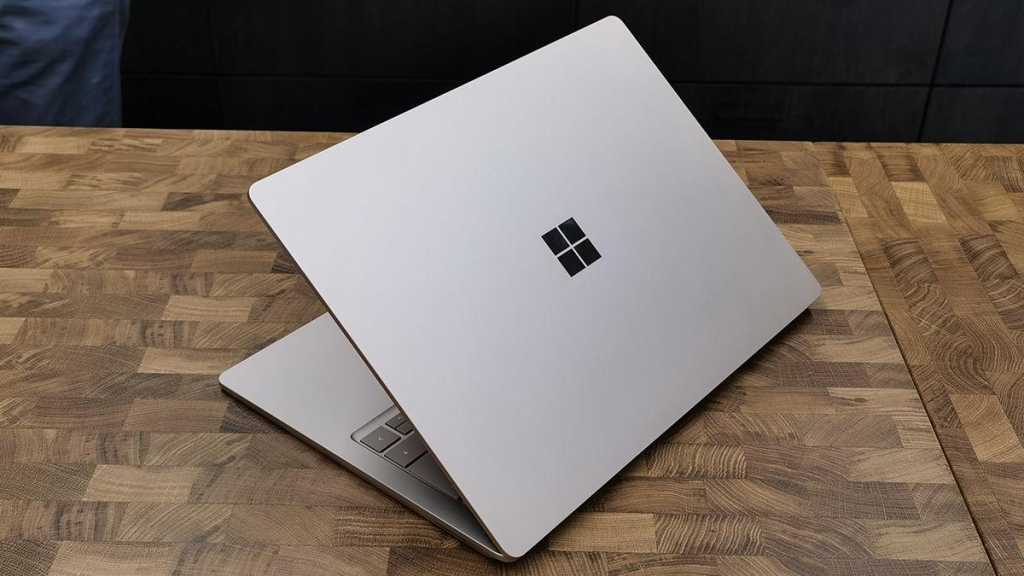 Microsoft’s lineup of Surface products has steadily grown since it began in 2012, but could we see another new addition to the family soon?

As Windows Latest are reporting, a new version of AMD’s APU chipset has leaked online. The Ryzen 7 Extreme Edition is an exclusive to Microsoft Surface devices.

The Surface Laptop 3 was Microsoft’s first PC to ship with an AMD chipset, as opposed to regular provider Intel. Its release is thought to be the start of a long partnership between the two companies.

The above specs would point to the chip being used in one of Microsoft’s next 2-in-1s.

A new version of an existing device?

While another new Surface product would be exciting, Microsoft has perhaps got its hands full with the upcoming Surface Duo and Surface Neo at the moment.

Despite being announced back in October 2019, both dual-screen devices are scheduled for a ‘Holiday 2020’ release date. However, there are rumours the Neo could be delayed until 2021.

With the next Surface Laptop probably ruled out, a more likely development would be its inclusion on an updated version of the Surface Go 2. That device shipped with a choice of Intel Pentium Gold or Core m3 processors, so adding an AMD version could give a boost to performance. The Surface Pro 8 is another candidate which may choose to add an alternative to Intel chips.

A new AMD chipset could be the latest in a long line of changes to the the Surface line since it began life in 2012. Read more here.