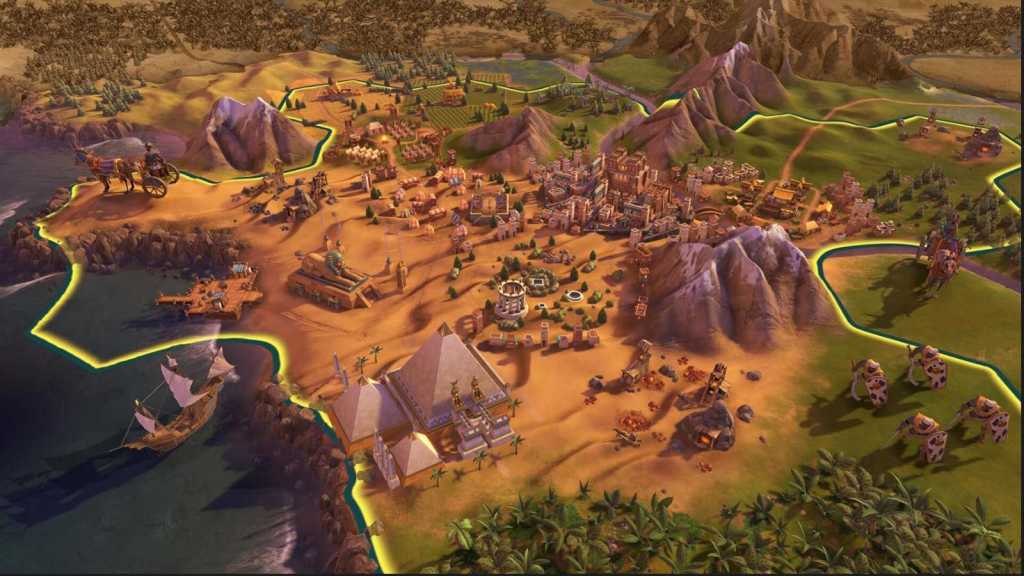 Epic Games has made Civilization VI free to download for anyone on its store. It comes a week after the company made Grand Theft Auto V free, a move that was so popular the demand crashed Epic’s store and servers for several hours.

The free games seem to be a gesture of goodwill in giving away quality titles while much of the world is still locked down thanks to the coronavirus pandemic. But Epic will also no doubt be hoping that the giveaways tempt more people over to its game launcher and platform and away from rival Steam.

Civilization VI was first released in 2016, making it three years newer than GTA V. Civilization is an immensely popular turn-based strategy series that sees players start a civilization from early humanity and see it through several centuries. From building cities to commanding militaries, the games are very immersive, so downloading VI is a sure fire (and free) way to spend a few hours this weekend and further into lockdown.

The game will be free to download until 11am ET on 28 May.