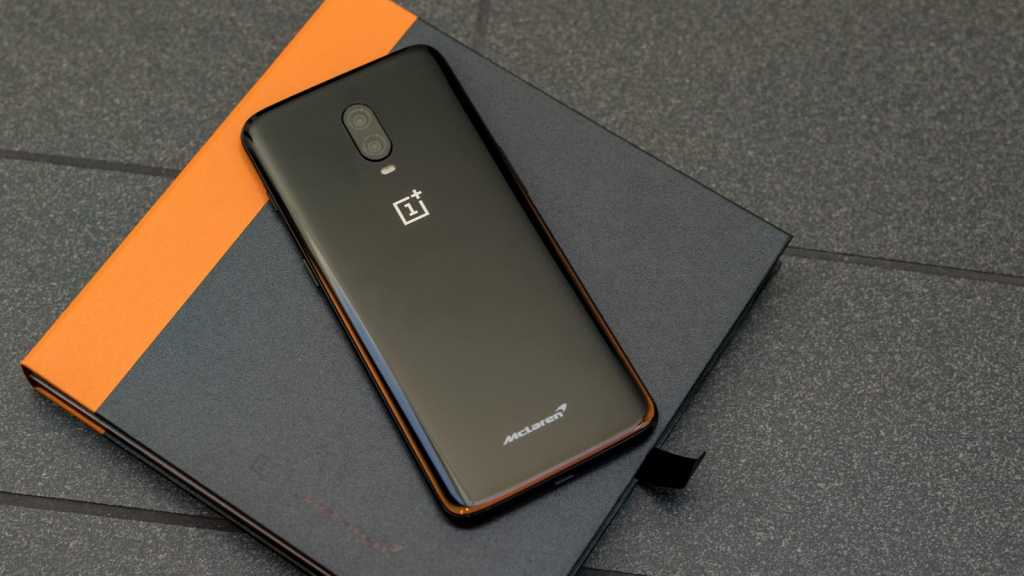 OnePlus is no longer listed as a partner company on McLaren’s website. The companies first worked together in 2018 with the release of the OnePlus 6T McLaren Edition and again in 2019 with the 7T Pro McLaren Edition.

The phones added a distinctive black and orange design and better specs than their regular model counterparts. But a Redditor noticed that OnePlus’ name is gone from the McLaren site (via XDA Developers), leading to speculation that there will be further special edition phones that come of the partnership.

OnePlus also worked with McLaren to show its Concept One concept device at CES in January with special glass that blacked out the cameras when they weren’t in use.

OnePlus has produced several special edition phones, and a few of them have been franchise branded such as the white sandstone Star Wars 5T. But this news hints that the McLaren partnership may be over, making the McLaren Edition phones potential collectors items.