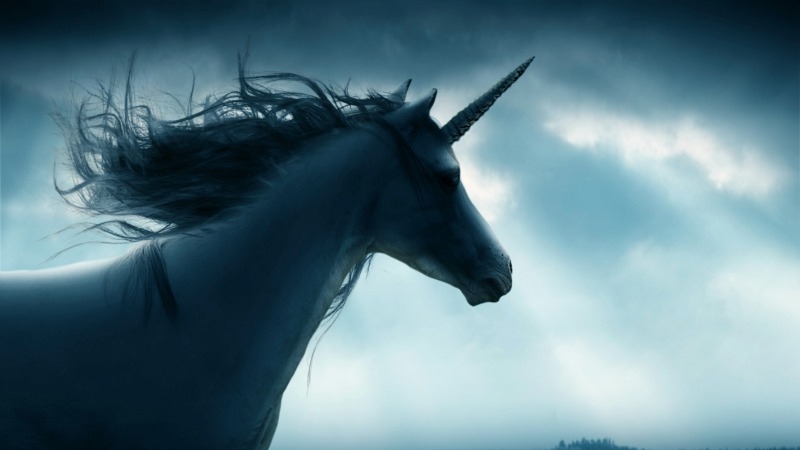 noun /uni·corn/ definition: an imaginary animal that looks like a horse and has a straight horn growing from the middle of its forehead.

In investor circles and the tech startup ecosystem, a unicorn is something very different. In the simplest terms a tech unicorn is a company that has been valued by investors at more than one billion dollars.

The use of the term in relation to business was first made by venture capitalist Aileen Lee in 2013 and has become part of the lexicon for public and private investors, entrepreneurs and anyone working in the technology industry.

Lee explains the obsession with the magical figure of a billion dollars: “Why do investors seem to care about “billion dollar exits”?

Lee and her Cowboy Ventures colleagues recognised the flaws with the term early on, probably not expecting its oncoming ubiquity, saying: “Yes we know the term “unicorn” is not perfect – unicorns apparently don’t exist, and these companies do – but we like the term because to us, it means something extremely rare, and magical.”

The term has brought with it a range of subsequent phrases. There is the collective noun: a herd or blessing of unicorns, normally grouped around an industry, a specific fund, or geography, such as those recently emerging from the Silicon Slopes of Utah (Domo, InsideSales.com, Pluralsight and Qualtrics).

Then there is the super-unicorn (

Then there is the growing number of “dead unicorns”, a graveyard of billion-dollar valued companies that have stalled on the fast-track to an initial public offering (IPO) due to softening investor confidence or stalling user numbers.

The problem with the term is simple: tech unicorns aren’t that rare anymore.

As Tony Greenham from the Royal Society of Arts told us: “I can understand why it was coined, unicorns are really rare, but now we have 150 so they’re not really rare, so we have a herd of unicorns. Who here knows what the collective noun for a unicorn is? A blessing. What I want to ask is if it’s a blessing or curse?”

Tech companies are now being valued higher and faster than any other company before. The average time for a company to reach a $1bn valuation between 2000-2003 was 8.5. Between 2009-2013 this had dropped to 2.9, according to research by consultancy firm Play Bigger.

Like it or loathe it the term unicorn is firmly embedded in the tech markets lexicon. The question now is around if this trend can possibly last or if we are currently experiencing a bubble.

Dave Elkington, CEO of Utah-based tech unicorn InsideSales.com doesn’t see the age of the unicorn ending any time soon: “The debate around if this unicorn phenomenon is going to go away is not a debate. It’s not going to go away because the winners are out there. The good news is there is a threshing of the market. The guys who don’t have much critical mass, or are based off of non-pertinent metrics are going to go away.”

The media on the other hand think differently. You can find articles by Vanity Fair with a standfirst like: “That sound you hear is the hot air leaking out of the tech bubble.” Or headlines from The Guardian like “Square’s IPO: the beginning of the end of the unicorn-driven tech bubble?” and doom-mongering from PBS like “Unicorns and delusions in Silicon Valley’s tech bubble.” Forbes writes about the oncoming “ Unicorn Apocalypse” in 2016.

Bill Gurley, the prominent investor in tech firms like Uber and OpenTable has warned about the “risk bubble” for a while now, saying: “My belief is that Silicon Valley has entered into a period that’s speculative and unsustainable,” as reported by Forbes.

The truth, unfortunately for both sides, will probably land somewhere in the middle. We are already seeing some much-needed corrections in the market but the fourth industrial revolution will continue to give birth to highly valuable tech companies, and we will continue to call them unicorns.

*valuation figures are quoted from Fortune.com