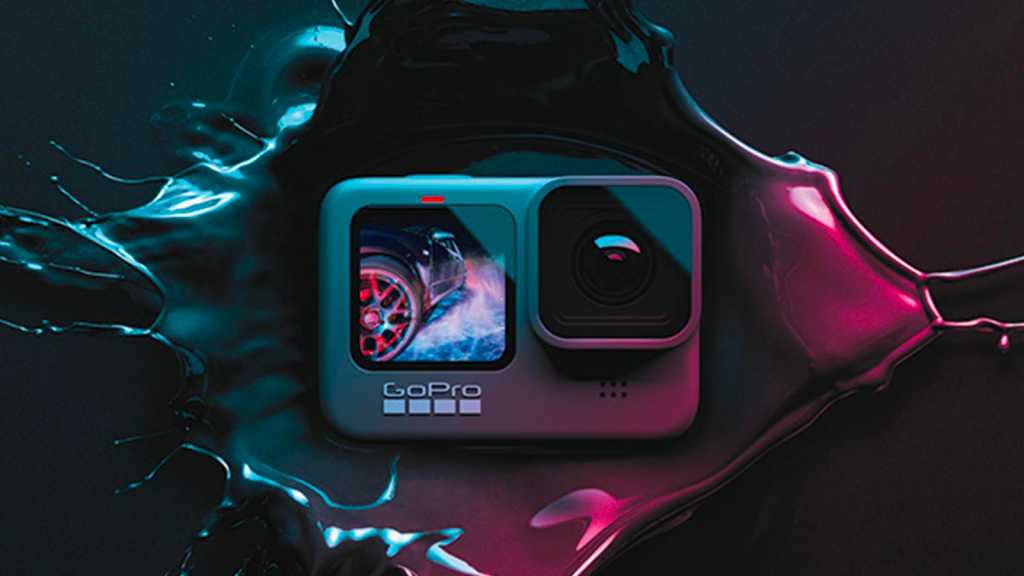 The new GoPro Hero 9 Black action camera is here, delivering more of “what our customers have been asking for,” according to GoPro.

Highlights include up to 5K video capture, a front-facing secondary colour display and improved HyperSmooth 3.0 stabilisation but what else does it bring to the table.

When does the GoPro Hero 9 Black go on sale?

The Hero 9 was announced on 16 September and is available to buy right now, direct from GoPro’s website.

How much is the GoPro Hero 9 Black?

GoPro is pricing the Hero 9 Black at £429.99/US$449.99, making it the company’s most expensive Hero camera to date, however, existing GoPro subscribers or those who decide to pick the Hero 9 up with a year’s subscription to GoPro’s service (which includes free camera replacement, unlimited cloud storage and discounts on GoPro.com) will be able to nab the new Hero for £329.98/$349.98 – £50/US$50 less than the Hero 8 Black‘s launch price last year.

What features does the GoPro Hero 9 Black offer?

One of the most prominent rumours in the run-up to the Hero 9’s official unveiling was that GoPro’s next camera was set to feature dual colour displays. Sure enough, the main display on the Hero 9 is now larger, at 2.27in, while the front-facing monochrome LCD is now also a 1.4in full-colour offering, which serves up a live preview of your frame.

The 9 also possesses a higher resolution imaging sensor at 20Mp (higher than any of GoPro’s previous cameras, including the Fusion and the Max), which it uses to offer up to 5K video capture at 30fps (frames per second).

While the design doesn’t look at that different from the existing Hero 8 Black form factor – retaining the integrated mounting points and a similar battery door design, the 9 sports the biggest battery of any Hero at 1720mAh, granting it 30% better longevity compared to the 8.

GoPro also says that the design makes it more resistant to cold environments and naturally the Mods ecosystem that the company introduced last year is also expanding to the Hero 9 Black, with a new Media Mod (pictured), support for the existing Display Mod and Light Mod, and the new Max Lens Mod.

The Hero 9’s included lens twists off and can be replaced with the Max Lens Mod to unlock a 155˚ FOV digital lens and Max HyperSmooth stabilisation at up to 2.7K at 60fps. 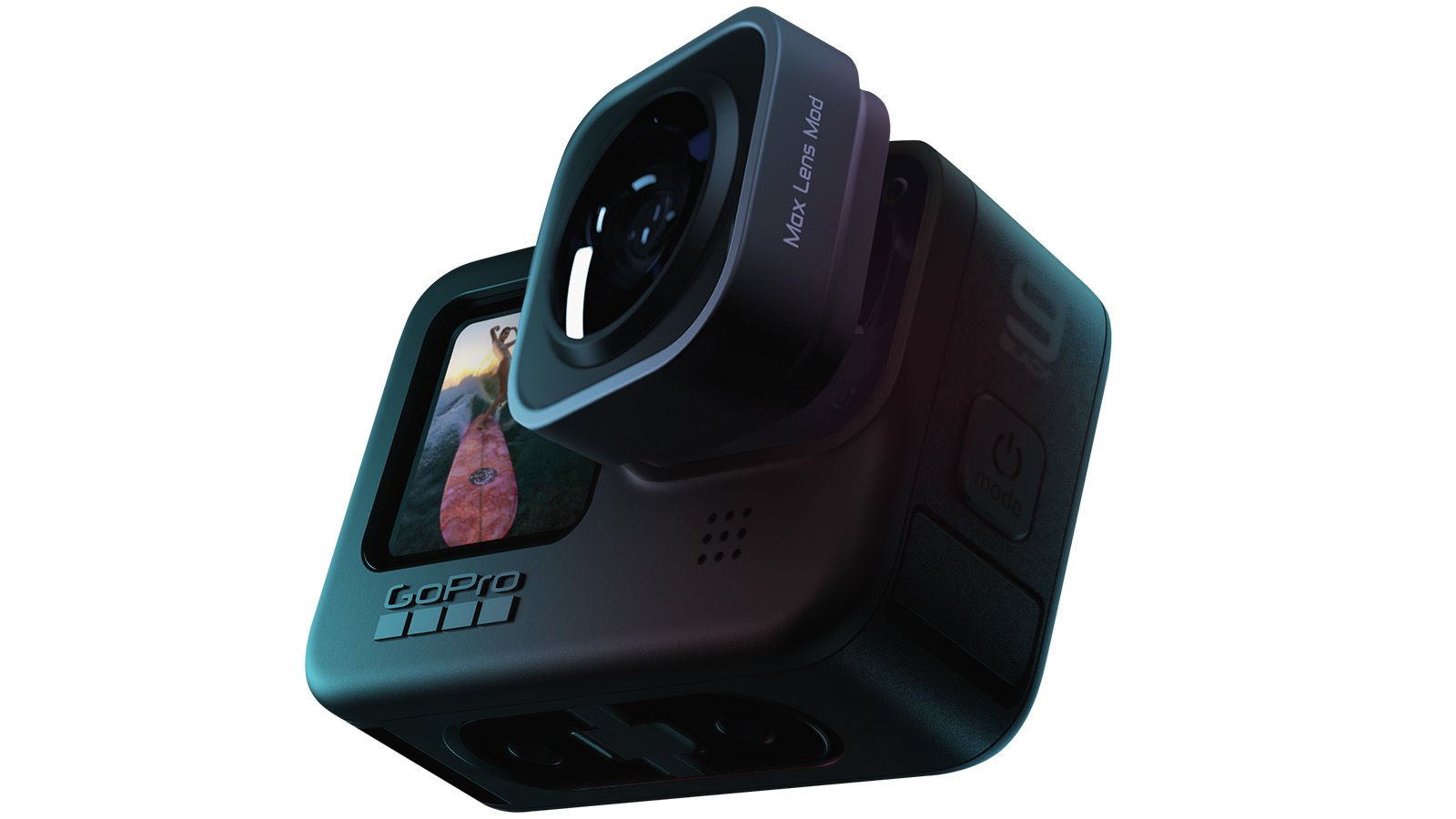 Speaking of HyperSmooth, GoPro’s proprietary stabilisation tech, now in its third iteration, debuts on the Hero 9 and paired with integrated stabilisation lock (previously only possible through the GoPro app on the Hero 8), offers up the company’s smoothest and most stable recording ever.

On the software side, standout features include scheduled capture – letting you ‘fire-and-forget’ to capture time-lapses and the like without the need for real-time user interaction. It’s unclear which, if any, of the Hero 9’s newest software features will come to the Hero 8 or older cameras.

Read next: Best GoPros and alternatives 2020