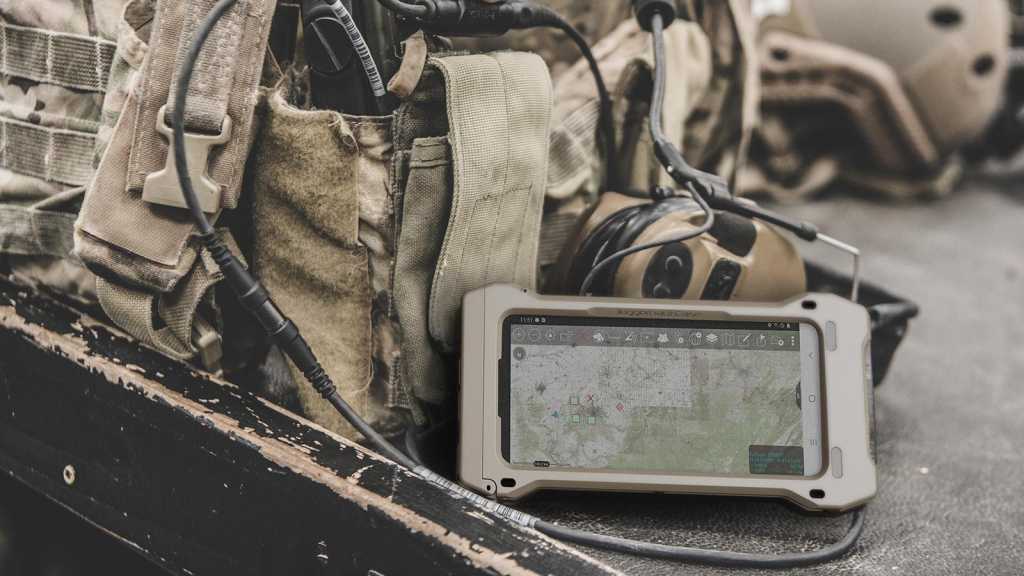 Samsung has launched the Galaxy S20 Tactical Edition, a toughened version of its Galaxy S20 that it has specifically made to US military standards. It adheres to US federal government standards of encryption, comes in a rugged case and has several hardware and software tweaks that make it suitable for use in the field.

These include auto-glove detection, a ‘stealth’ mode that turns off LTE and all radios (sounds like airplane mode to us), a mode that turns the display on or off depending if you’re wearing night vision goggles (fair play, that’s cleverer), and altered landscape mode operation for if and when the device is strapped to your chest.

The device itself is based on the standard 5G Galaxy S20, and slots into the military-grade casing. It comes in Cosmic Gray, has a Snapdragon 865, 4,000mAh battery, 12GB RAM, 128GB expandable storage and the same triple rear cameras of the normal version.

Although the phone’s website shows it being used primarily by soldiers in the field, the phone without the casing could conceivably be used by non-military government officials given the heightened security and privacy features. Maybe we’ll start see Trump tweeting from an Android phone rather than his beloved iPhone soon.

You can’t buy the phone from the site, and have to contact Samsung to register interest. The company will be looking to sell these devices in bulk to governments and military and is one of the few smartphone manufacturers that publicizes such products. As the biggest smartphone maker in the world, this makes sense.