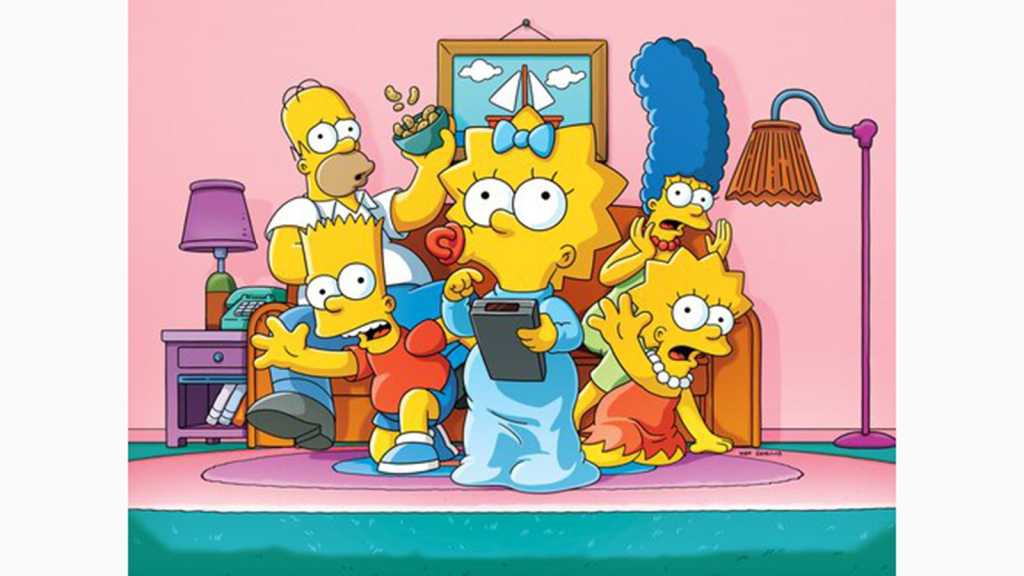 Disney Plus has announced it’ll be updating a huge number of classic Simpsons episodes to display them in their original 4:3 aspect ratio. Seasons 1-19 will be changed after many viewers complained that displaying the content in an altered widescreen format for modern TVs actually cut off some visual jokes.

The company tweeted to confirm that the update will go live on 28 May.

WOO HOO! We love a prediction for #TheSimpsons, especially coming from @AlJean himself in 2015. Episodes in original 4:3 aspect ratio are coming to #DisneyPlus on May 28. #DisneyBundle pic.twitter.com/WxEs9TC5D5

From its first episode until 2009, the Simpsons aired in 4:3. It then adopted a 16:9 ratio, meaning 2010 Simpsons onwards has not been affected by the formatting on Disney Plus. But earlier episodes suffered from visual gags being cut off, most notably the below that went viral when the platform went live in November:

All the classic Simpsons episodes on Disney+ are in cropped widescreen format — this means you miss out on tons of great visual jokes, like how Duff, Duff Lite and Duff Dry all come from the same tube. pic.twitter.com/cTy9adulFl

It’s rare for shows to be made or aired in 4:3 in 2020, but it also goes to show that some services would rather fill your whole modern TV screen with content rather than present media in its original format. Thankfully, this time, that will change.