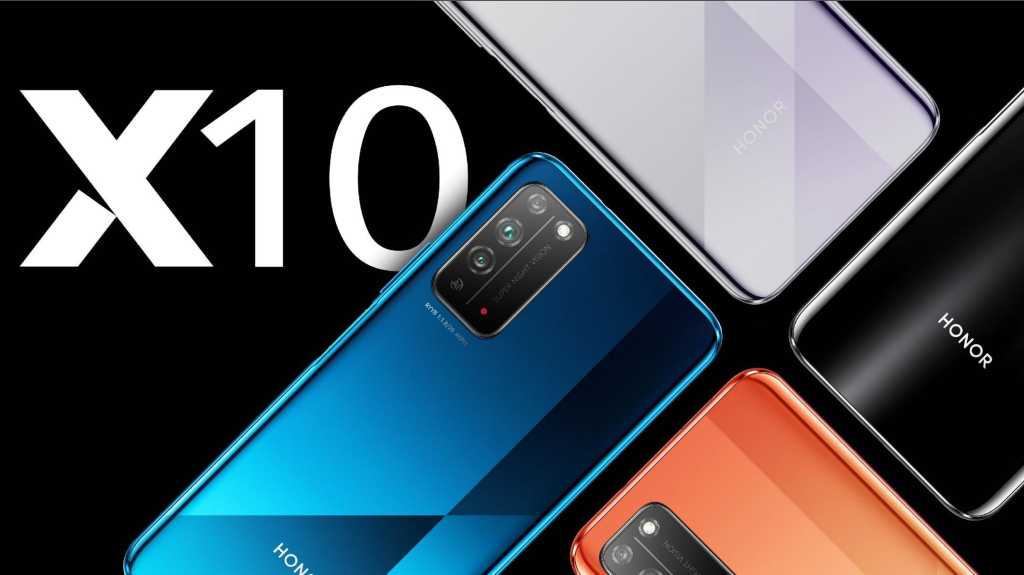 We may have only just laid hands on the Honor 9X Pro but the next generation of the company’s X-branded handsets has already landed in China – named the Honor X10.

As you might be able to tell, Honor has had to rethink its naming convention with this 10-series device, moving the ‘X’ before the number. Many suspect this is to avoid confusion with Xiaomi’s Redmi 10X lineup – a forthcoming set of rivals on Honor’s home turf.

Like its predecessor, the X10 comes with an uninterrupted display, made possible by a pop-up front-facing camera, while one of the biggest enhancements has to be the addition of 5G connectivity.

When and where is the Honor X10 on sale?

As of 20 May, the Honor X10 is a China-exclusive Honor handset, however, the fact that its predecessors have launched elsewhere suggests that it too will eventually make its way to the company’s key European markets.

There was no mention of an Honor X10 Pro at the X10’s unveiling, so if such a phone does exist, we won’t see it in an official capacity for the time being.

How much does the Honor X10 cost?

Considering the jump from Chinese to UK pricing for the Honor 9X was relatively small (only about £20 to £30 more expensive), here’s hoping the same will be true for the X10. Following such a pattern would lead the base 6GB RAM/64GB storage SKU to come in at around £250, making it a competitive budget/mid-range phone. 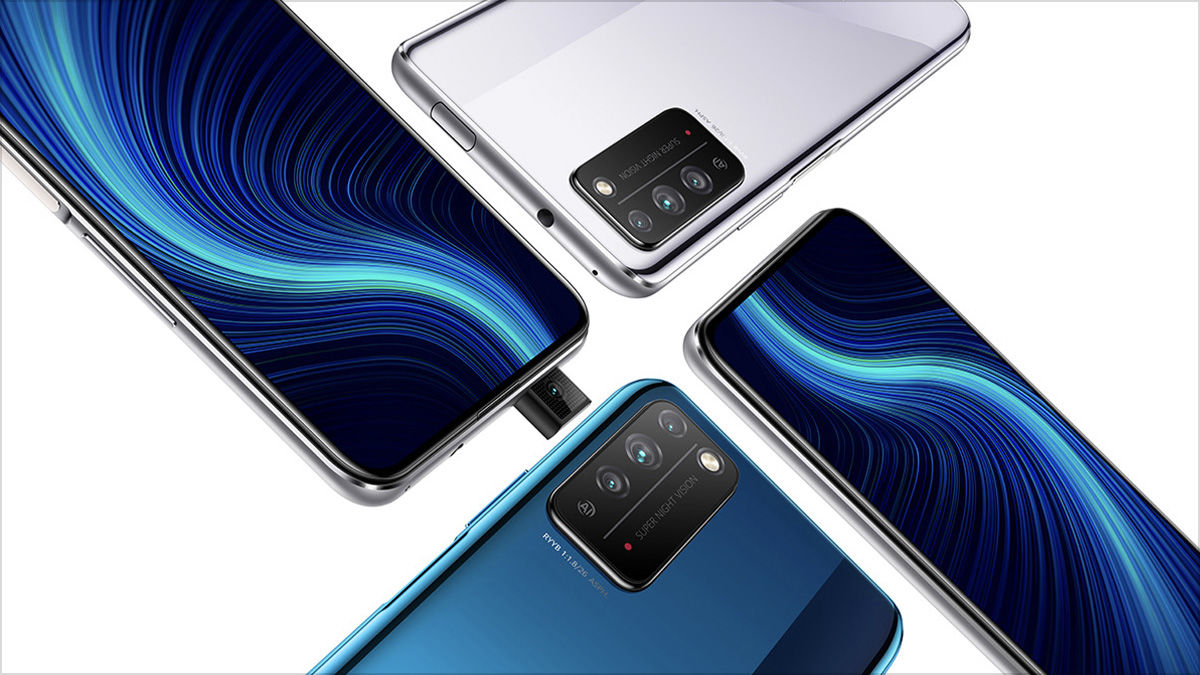 What specifications and features does the Honor X10 have?

While aspects like storage and RAM pairings may vary between Chinese and global variants of the same phone, the existing spec sheet for the Honor X10 should give us a clear enough idea of what to expect when the phone does eventually make it to other regions.

Speed is a key aspect across the X10’s upgraded feature set, with its 5G capabilities made possible by the use of Huawei’s Kirin 820 SoC – a chip we’re yet to see on any Huawei or Honor devices outside of China. 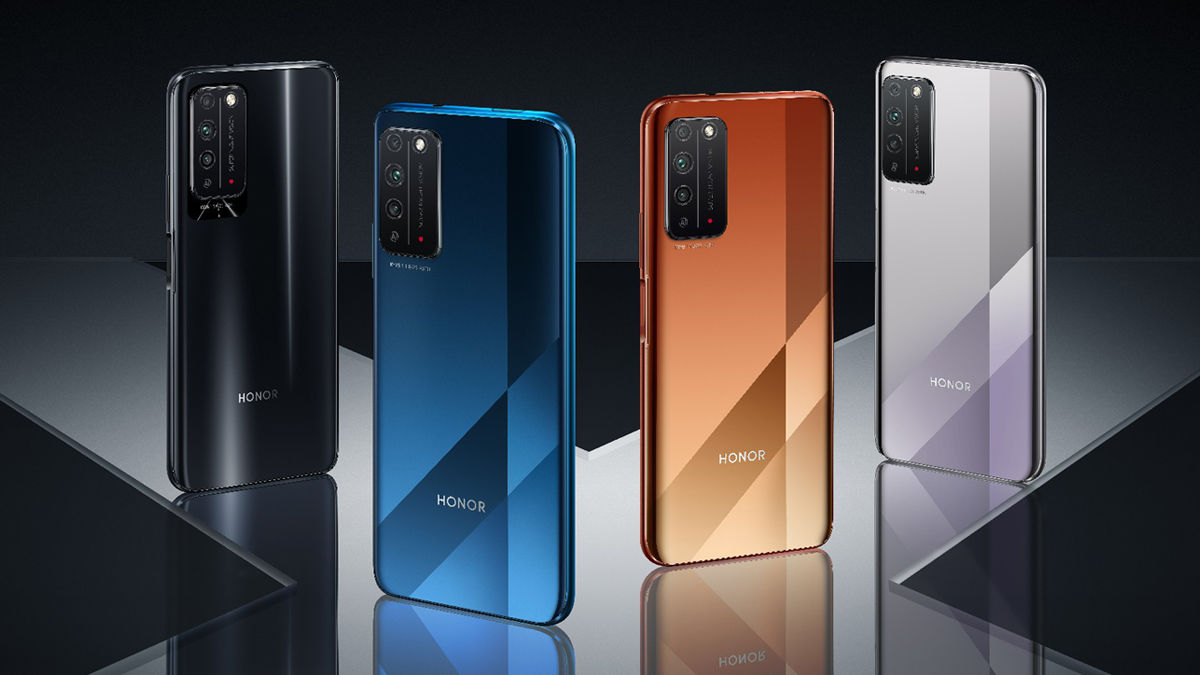 Compared to the 9X, Honor has also upped the refresh rate of the display to 90Hz, loaded in more RAM and more than doubled the fast-charging speed supported by the larger battery (up from 4000mAh on the 9X).

Despite all these improvements though, Honor won’t be able to release the X10 with GMS (Google Mobile Services) if it does decide to bring the phone to Europe, meaning it’ll likely be a hard sell, even with the value proposition on offer.